Tony Viramontes and his incredible world of fashion illustrations 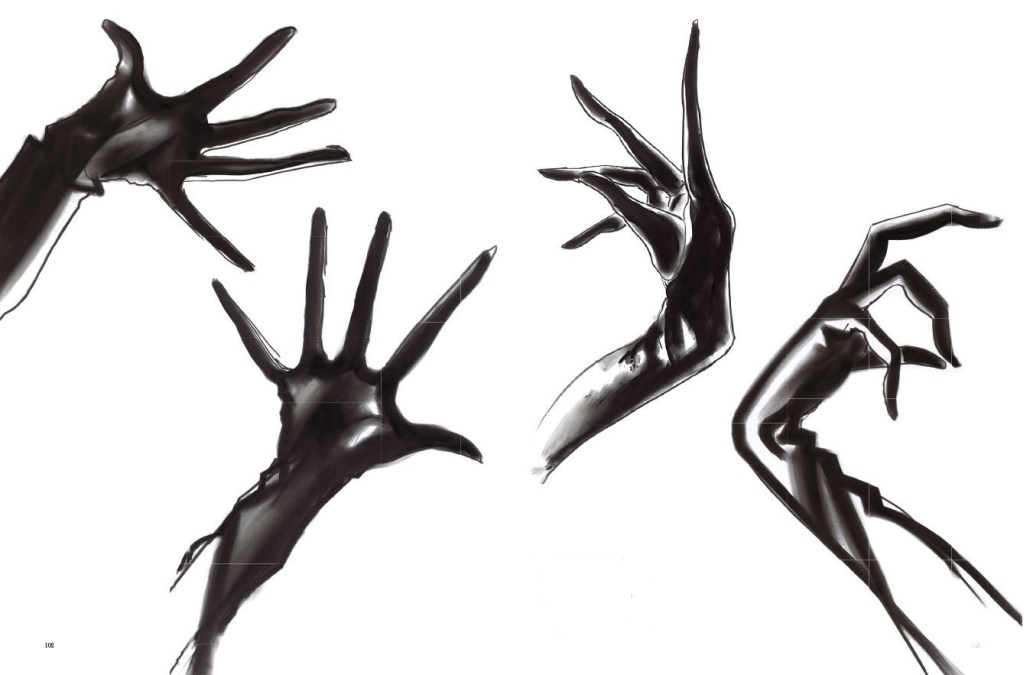 Tony Viramontes is an icon of the 80’s. He was born in 1956 in Los Angeles and started his adventure with art in New York at FIT and Parsons. Before switching to fashion and beauty illustration he studied fine art and photography. His debut in the late 1970’s showed high contrast between his work and the prevailing soft pastel school of fashion illustration. In the same time he scored  an immediate success and acquiring the kind of prestigious editorial commissions like: Per Lui in Italy, Vogue in the USA, the Face in Britain, as well as Jill Magazine , Marie Claire, Le Monde and City Magazine in France.

Viramontes also worked with some of the most renowned names in fashion industry: Yves St. Laurent, Valentino, Versace, Chanel, Perry Ellis, Claude Montana and Rochas cosmetics. As well as creating portraits of Paloma Picasso and Diana Ross, Tony find himself in designing album covers  for seminal artists of the period-Duran Duran, Donna Summer and Janet Jackson- he definitely caught the glitzrieg mood of the 1980s. 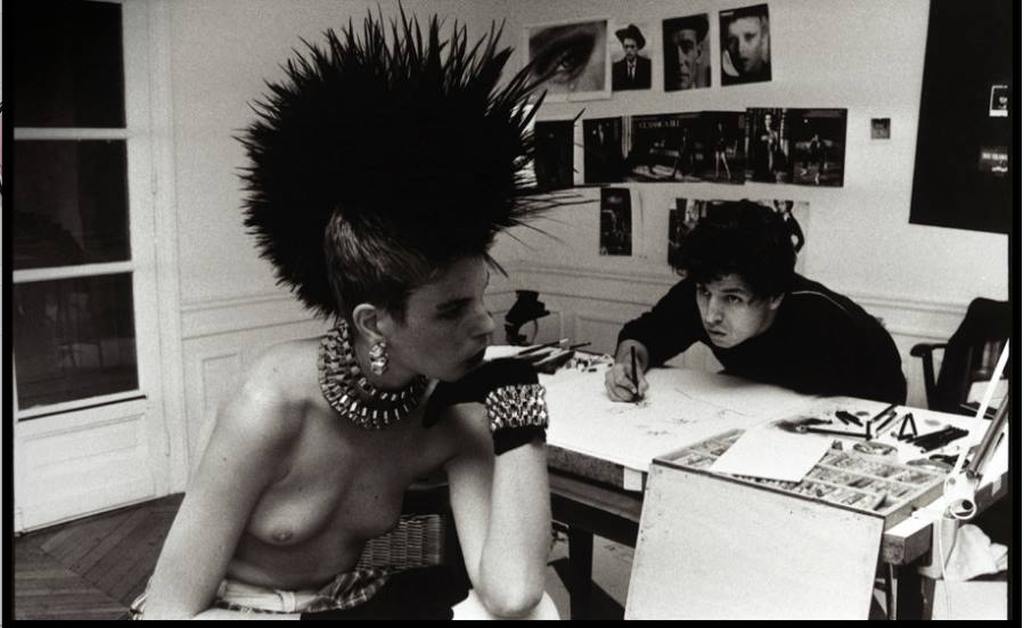 He didn’t like to be labeled an illustrator, and considered himself to be an artistic creator, a creator of ideas in images.

Tony Viramontes had great artistic potential, but he died in 1988 at the age of only 33. 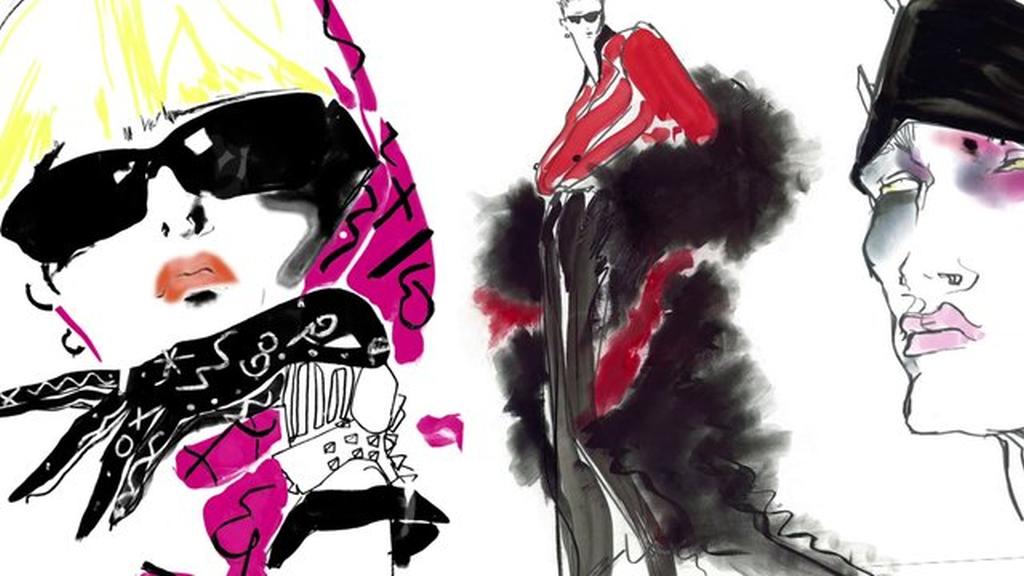 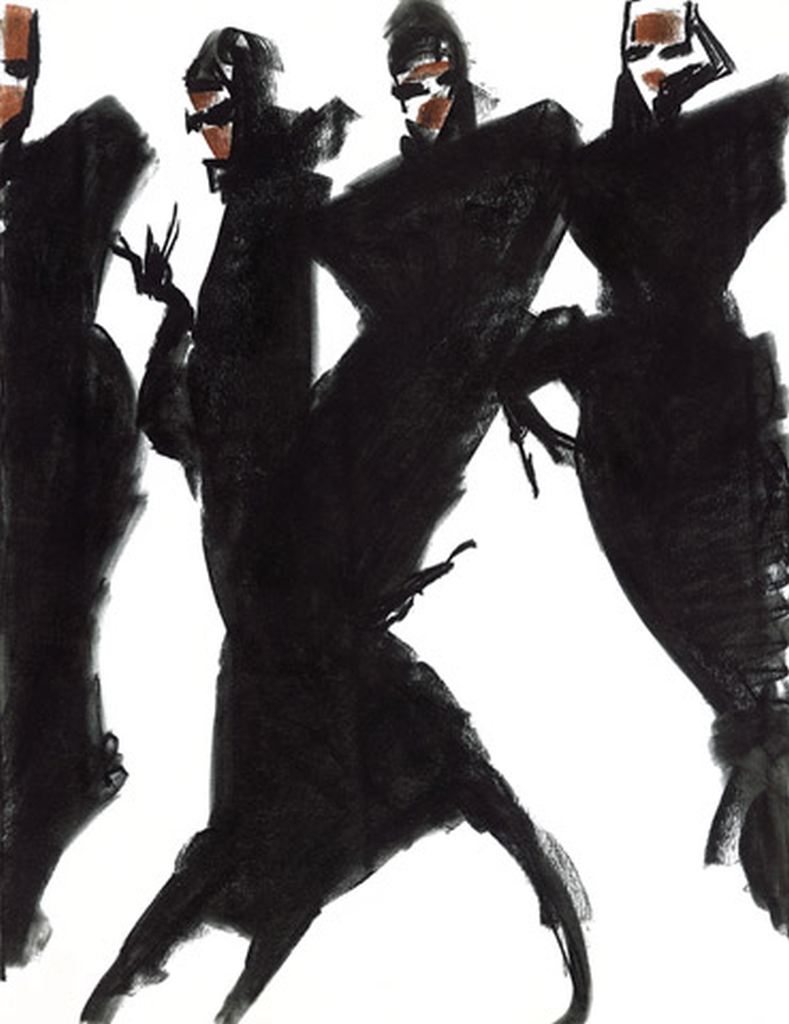 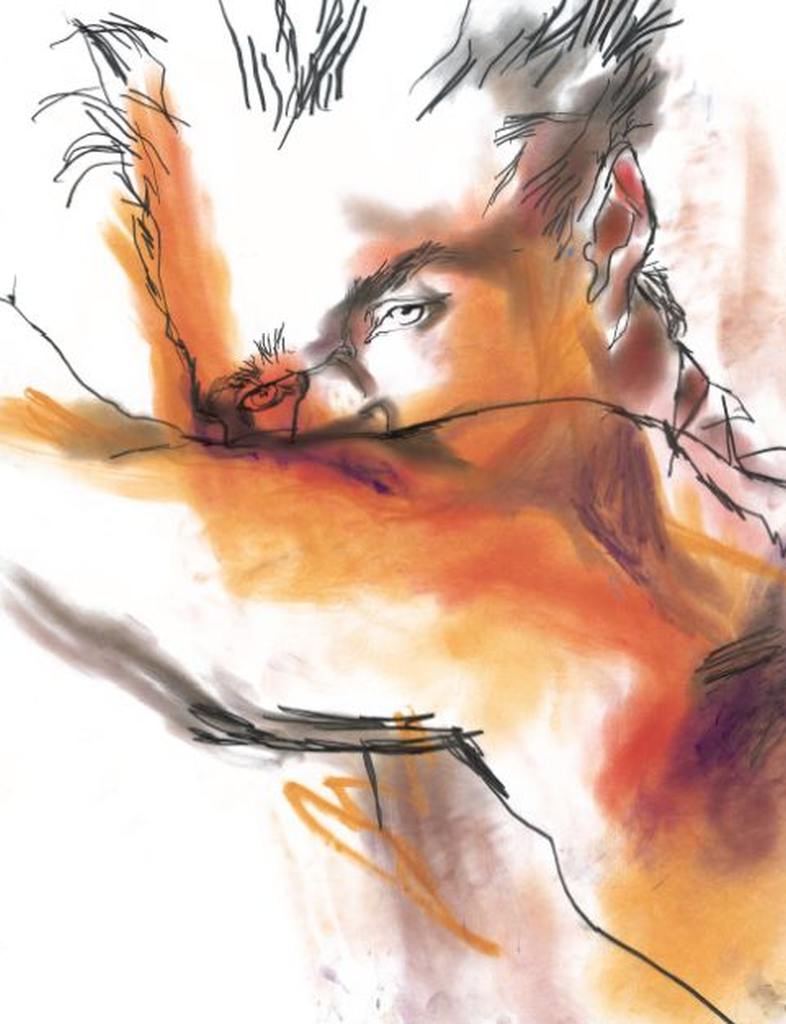 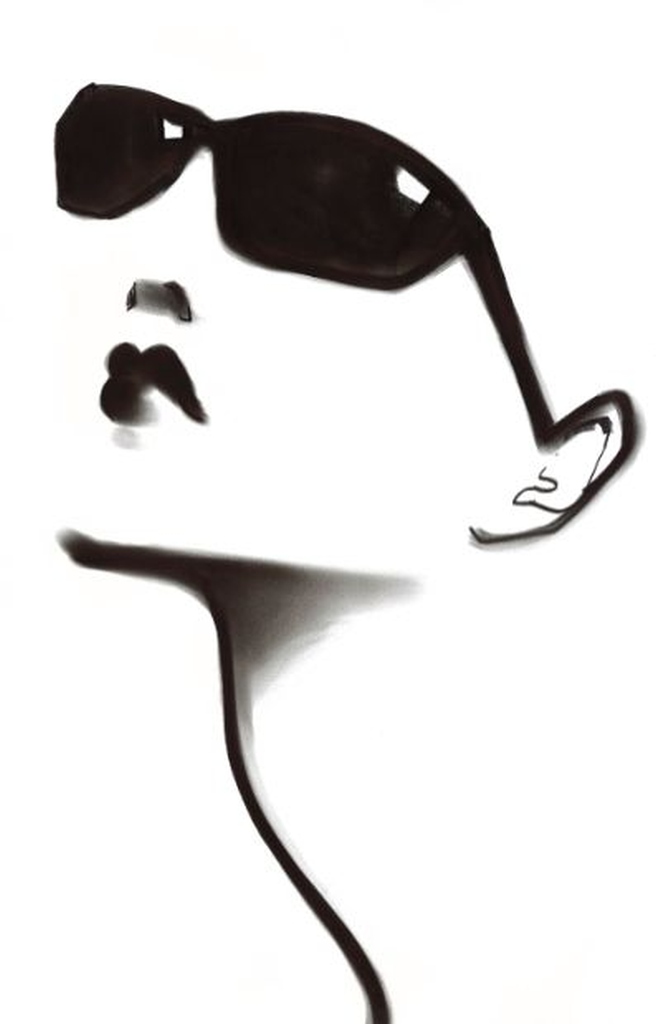 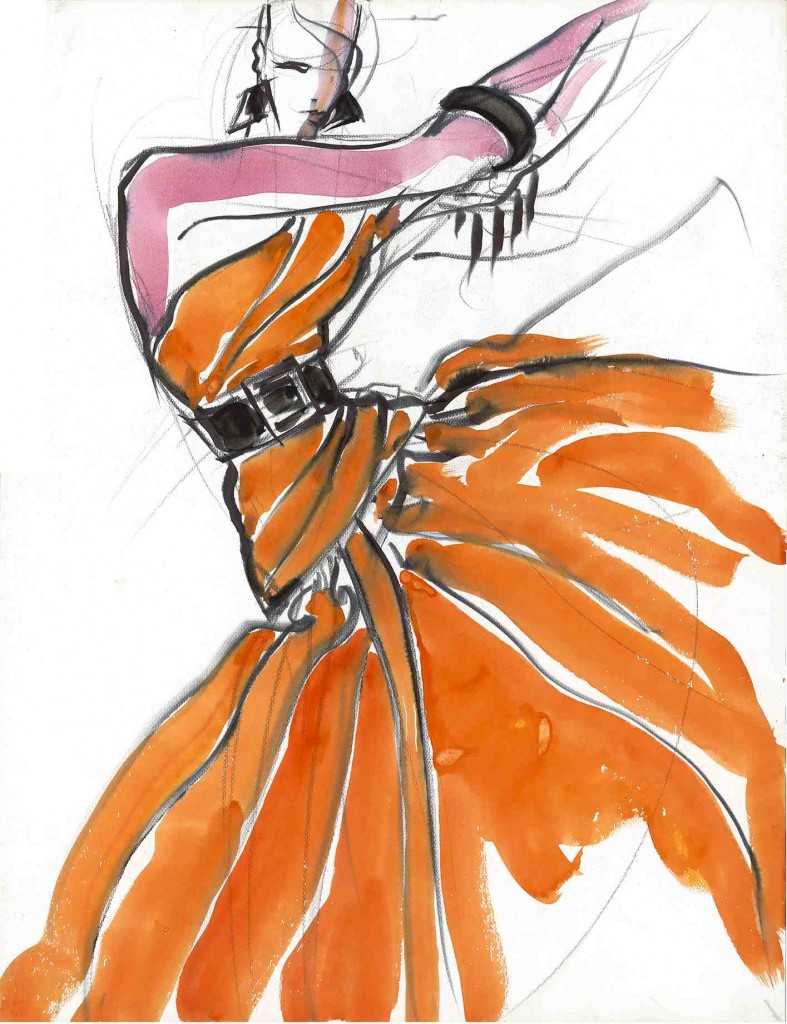 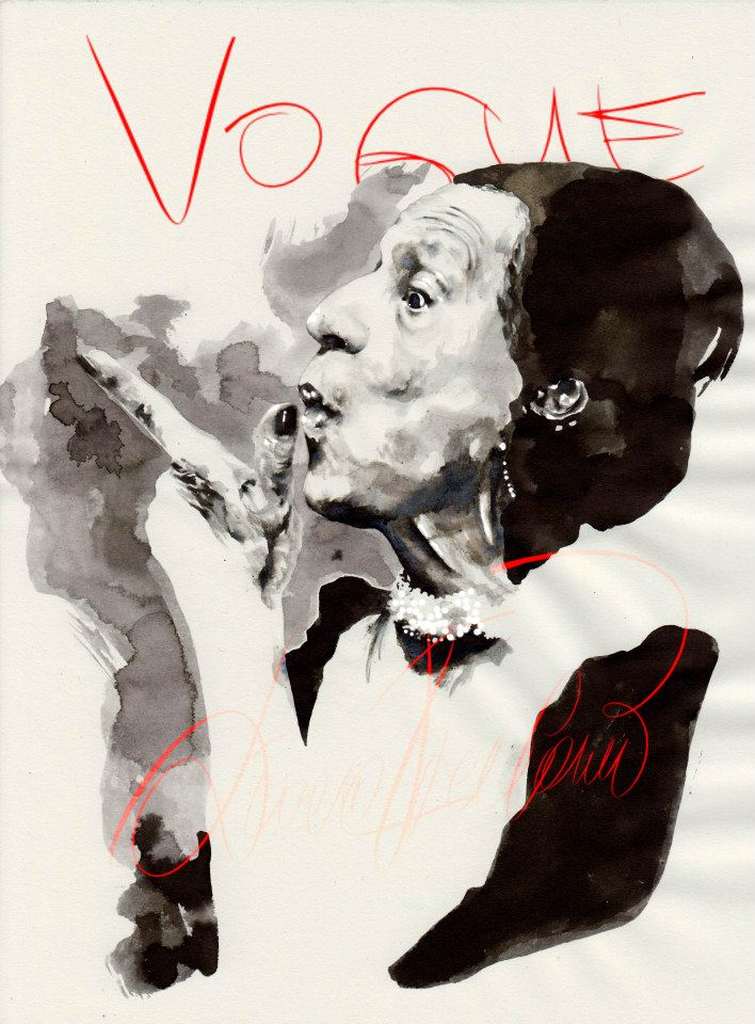 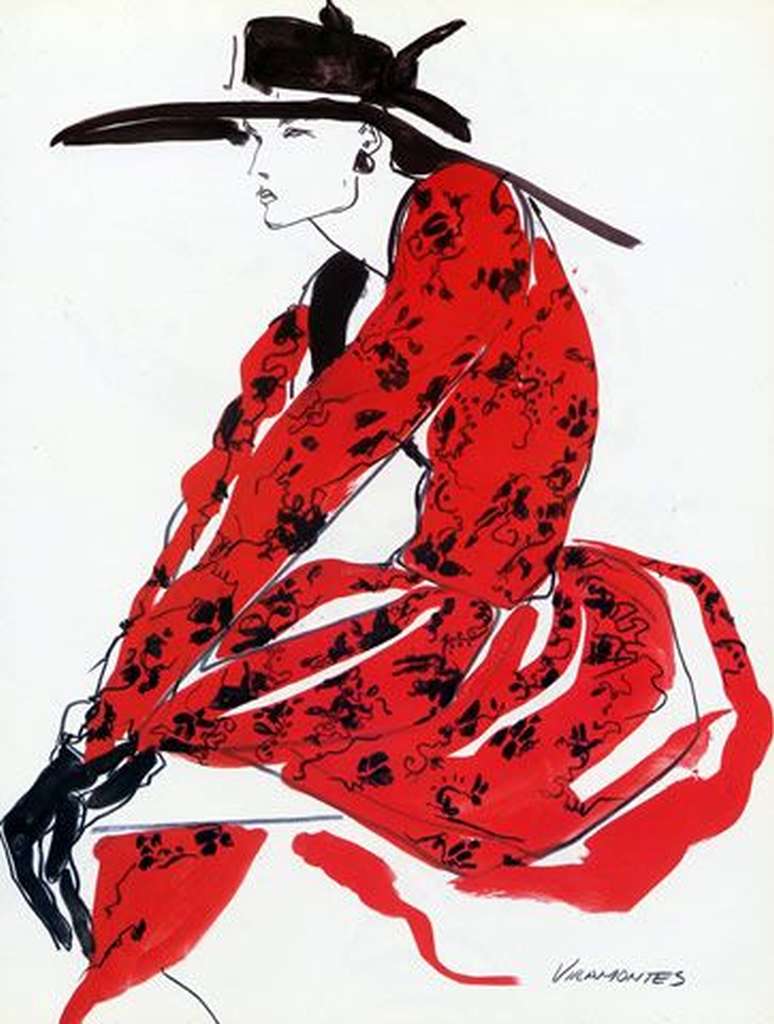 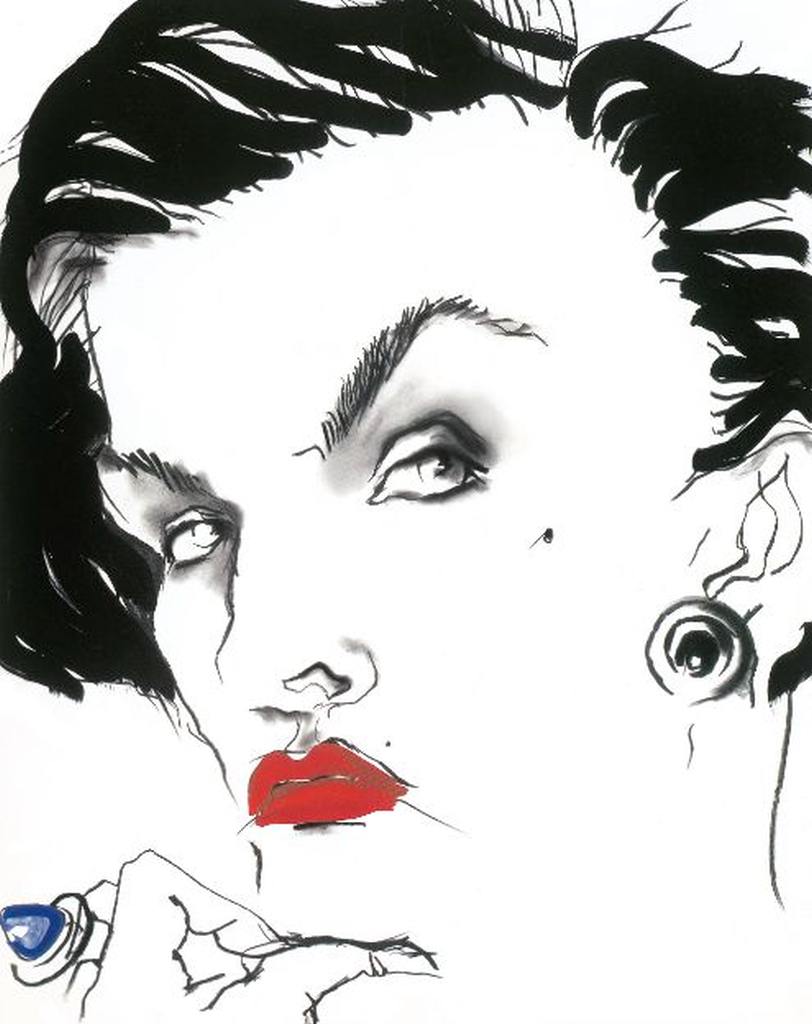 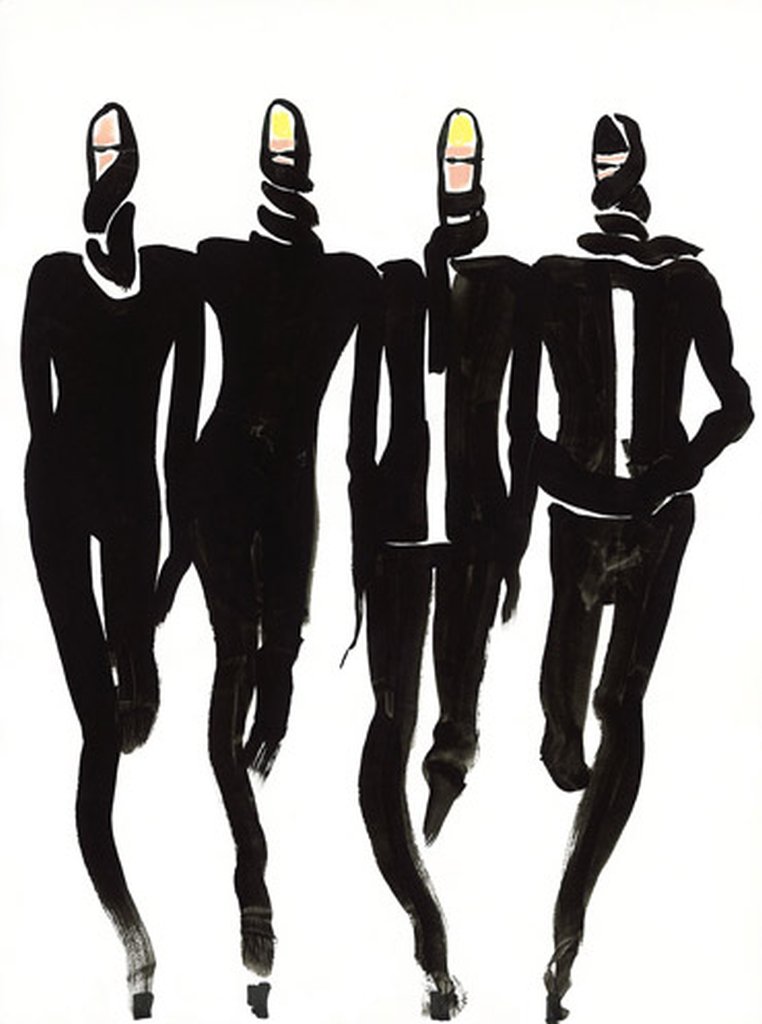 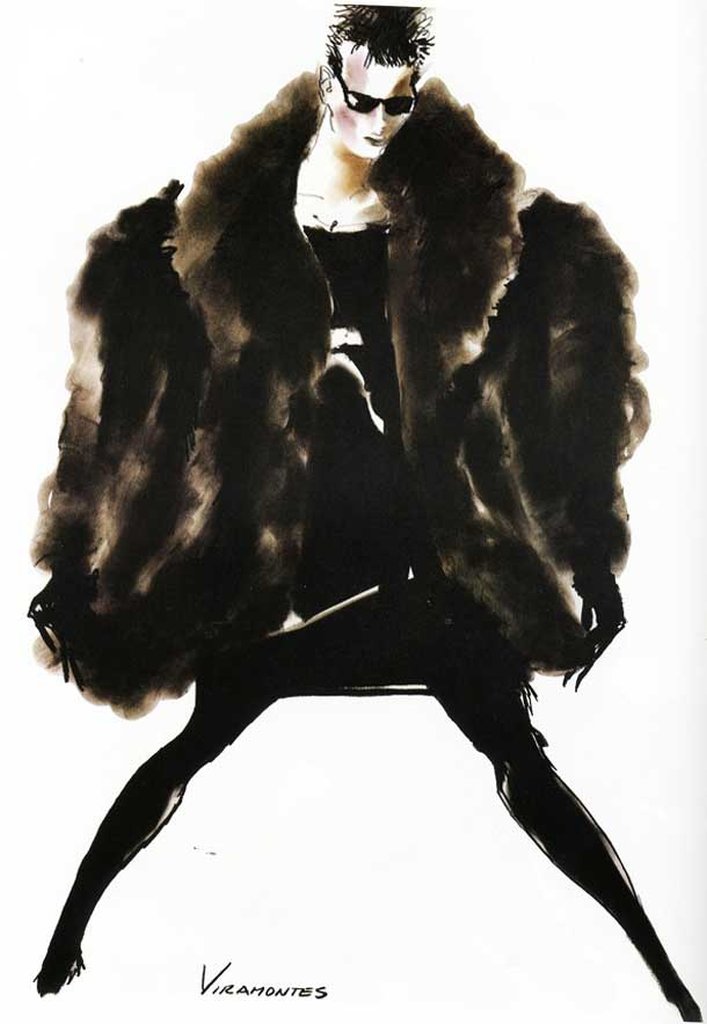 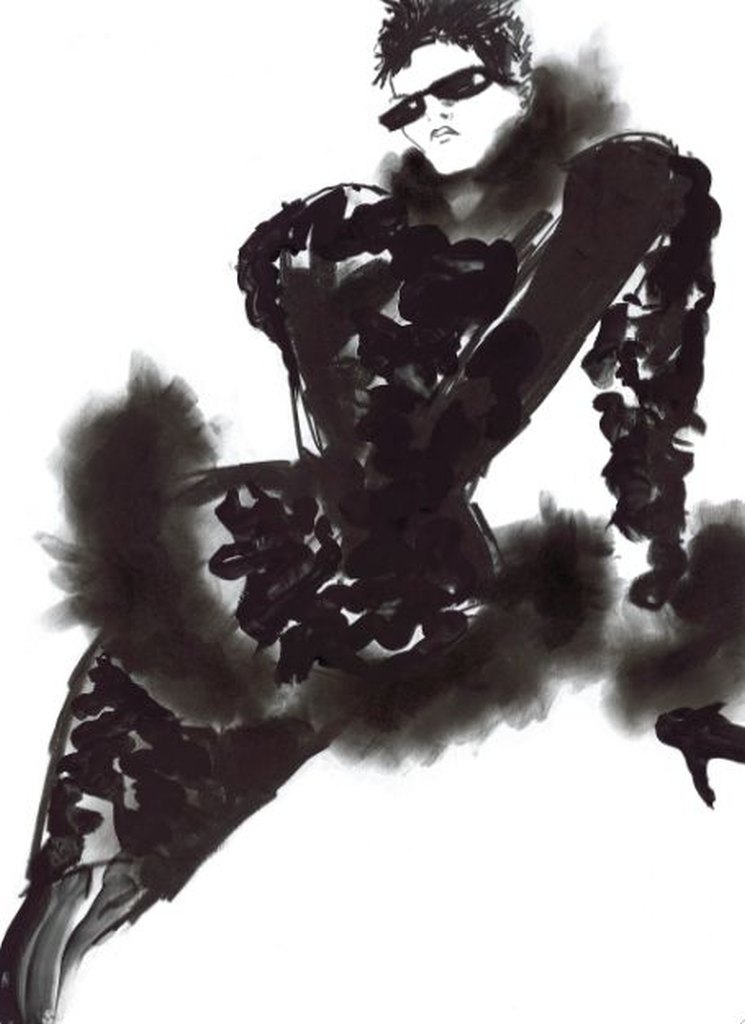 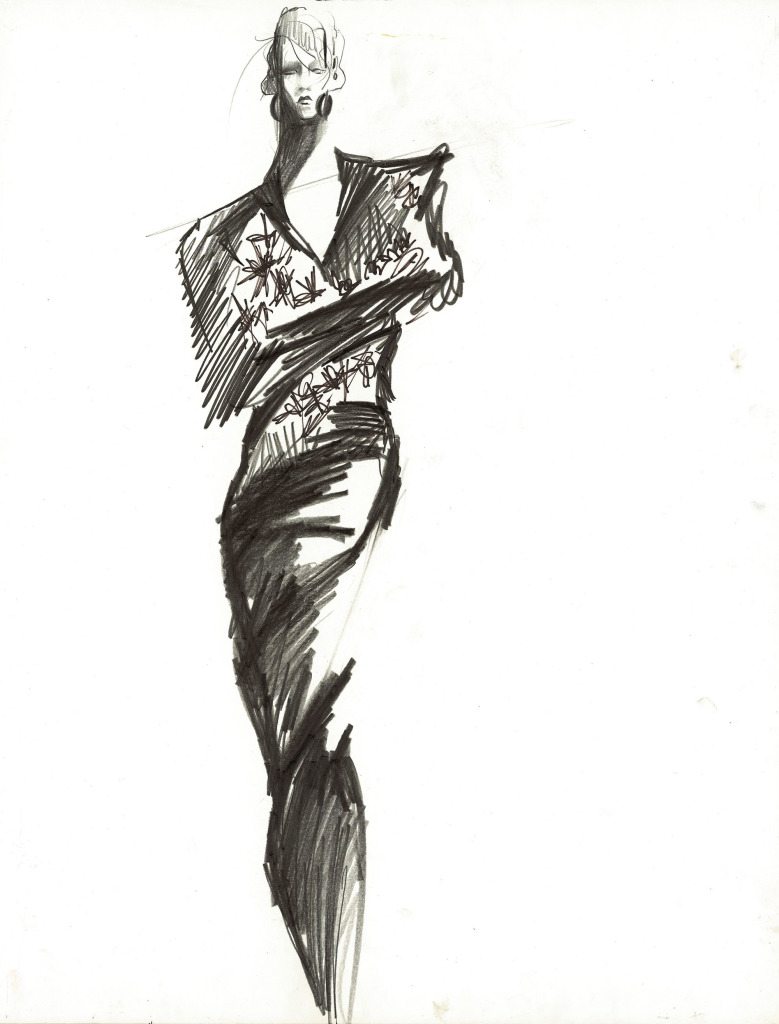 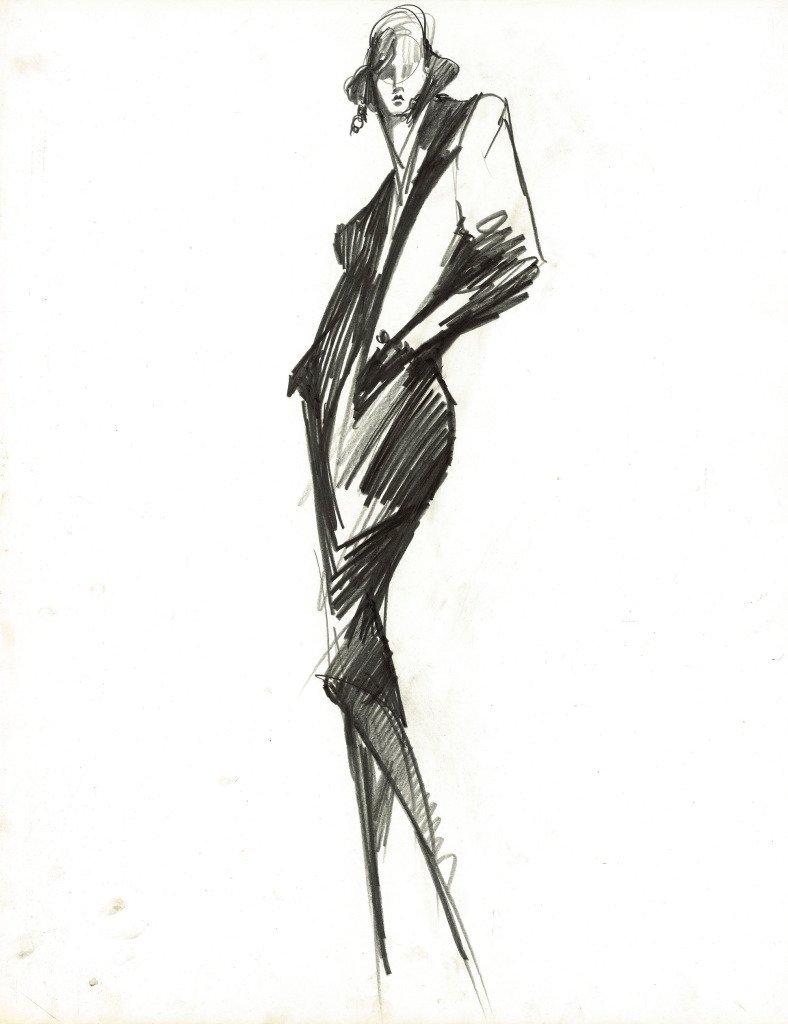 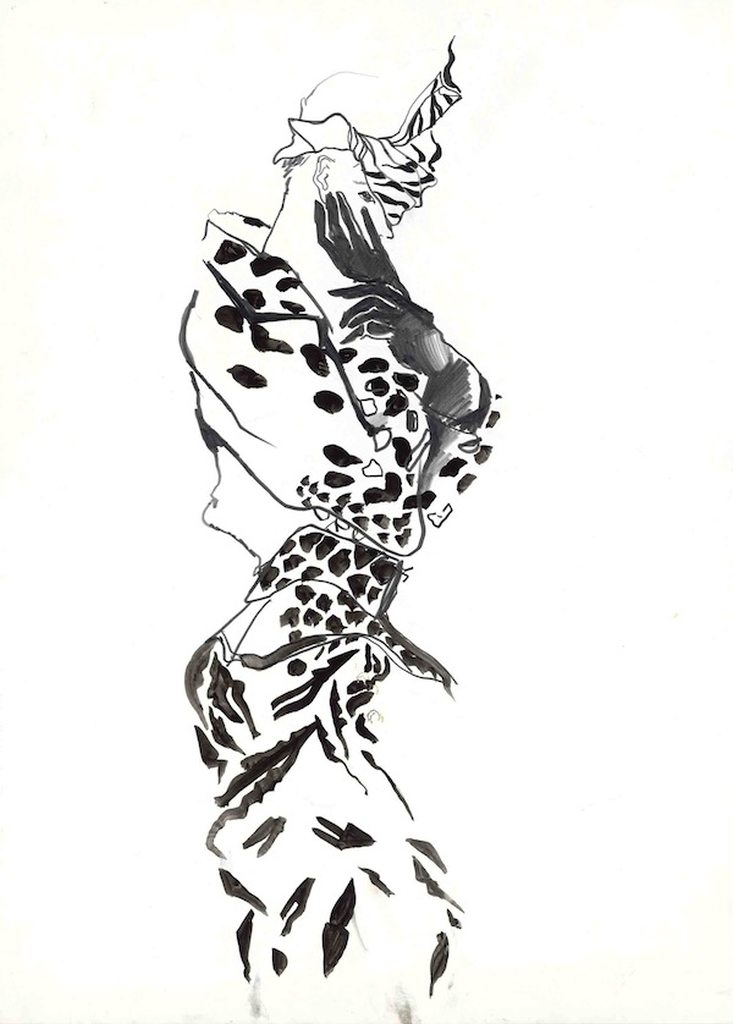 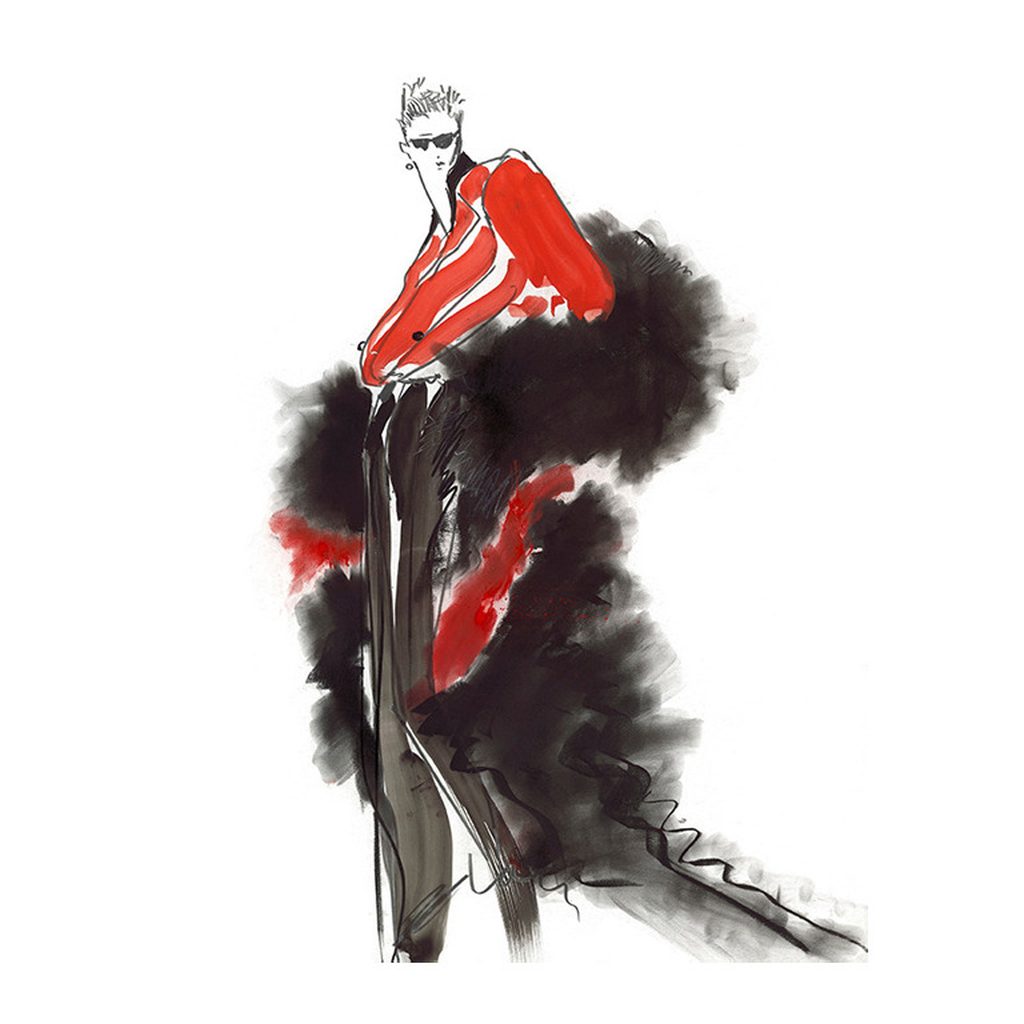 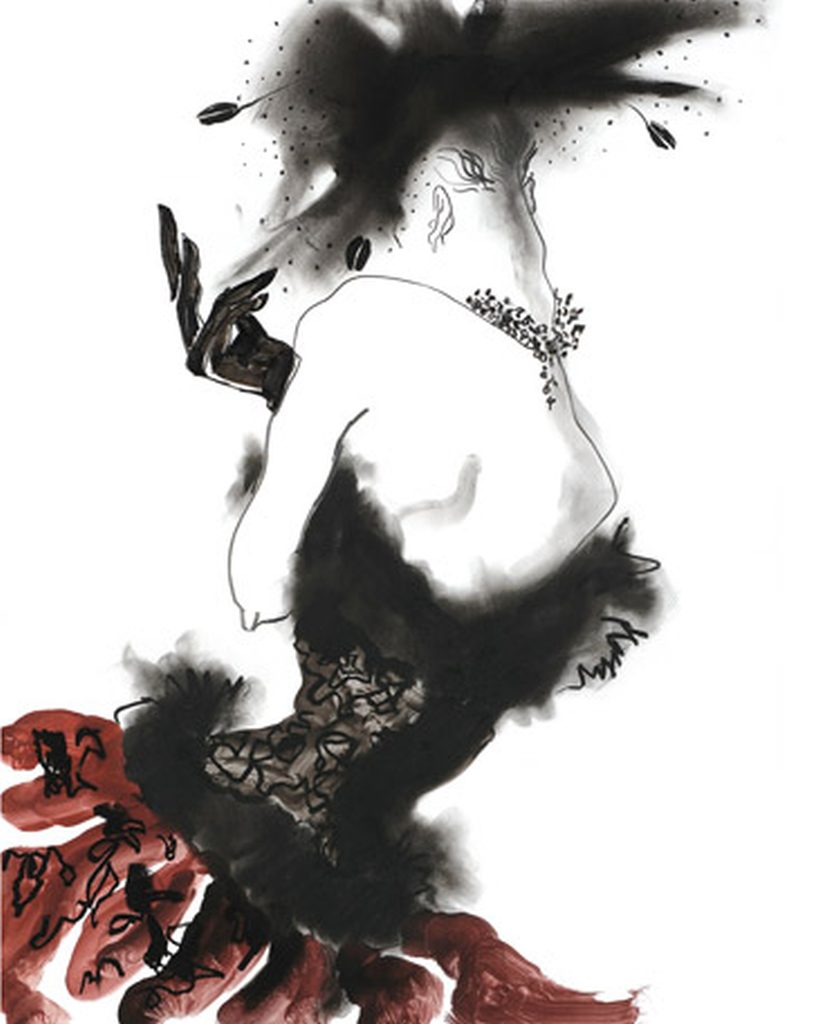 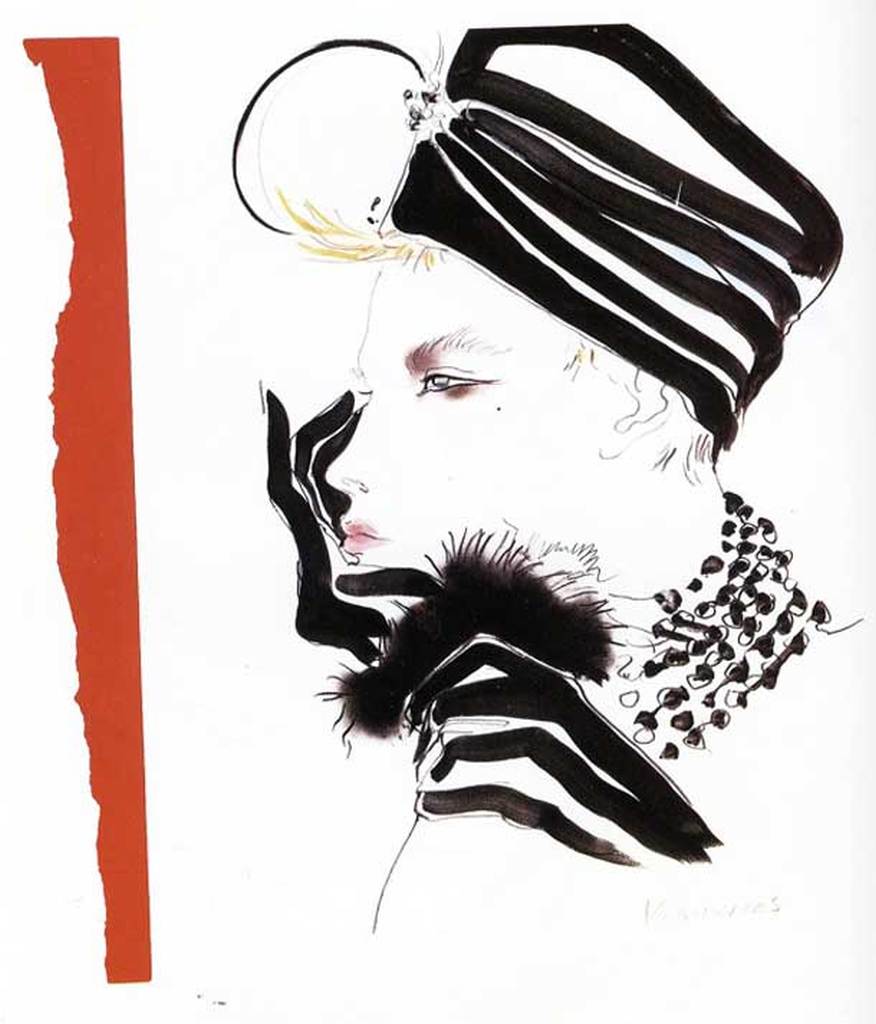 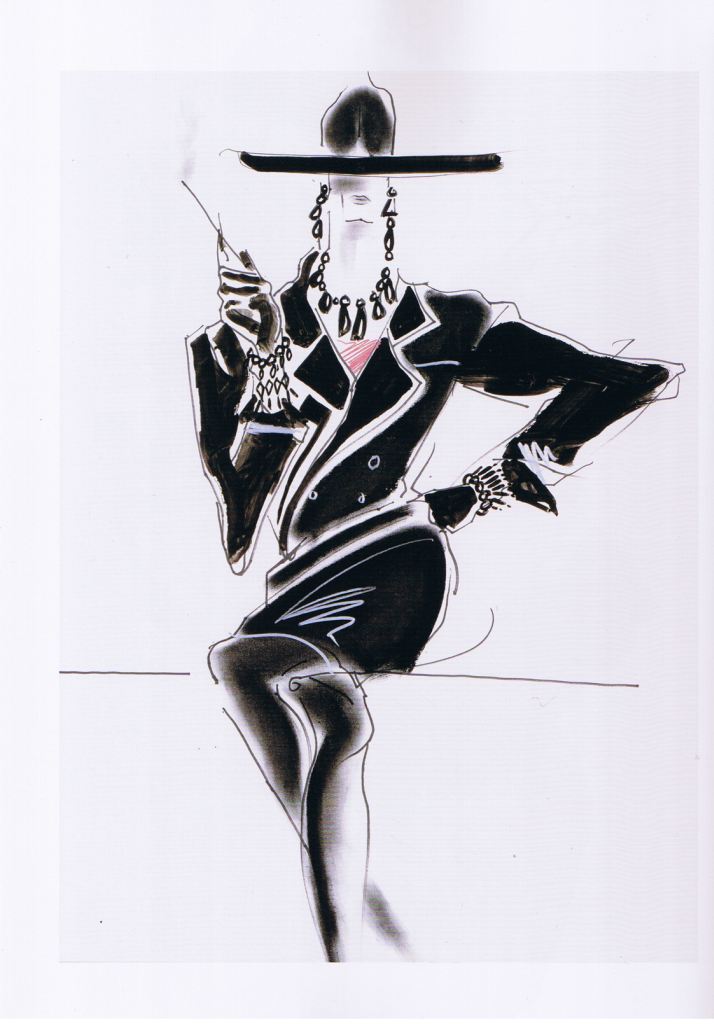