Iris Apfel is well known in fashion World for many things—maximalism, ageing gracefully, oversized glasses and of course her inimitable personal style. Iris Barrel was born in Astoria, Queens, New York. She is the only child of Samuel Barre and his Russian-born wife, Sadye. She studied art history at New York University and attended art school at the University of Wisconsin. As a young woman, Apfel worked for Women’s Wear Daily and for interior designer Elinor Johnson, and illustrator Robert Goodman. In 1948, she married Carl Apfel with whom she launched the textile firm Old World Weavers and ran it until they retired in 1992. Iris worked also in the White House for nine presidents: Truman, Eisenhower, Kennedy, Johnson, Nixon, Ford, Carter, Reagan, and Clinton.

In 2005, the Metropolitan Museum of Art in New York City premiered an exhibition about Apfel titled Rara Avis (Rare Bird): The Irreverent Iris Apfel. Since then her star has only risen with her image being featured in Paper Magazine, Vogue and New York Times.

Iris is still active and full of new ideas. In 2016, she performed in a television commercial for the French car DS 3, and was the face of Australian brand Blue Illusion. In March 2016, Apfel announced a collaboration with technology start-up WiseWear on an upcoming line of Smart Jewellery. 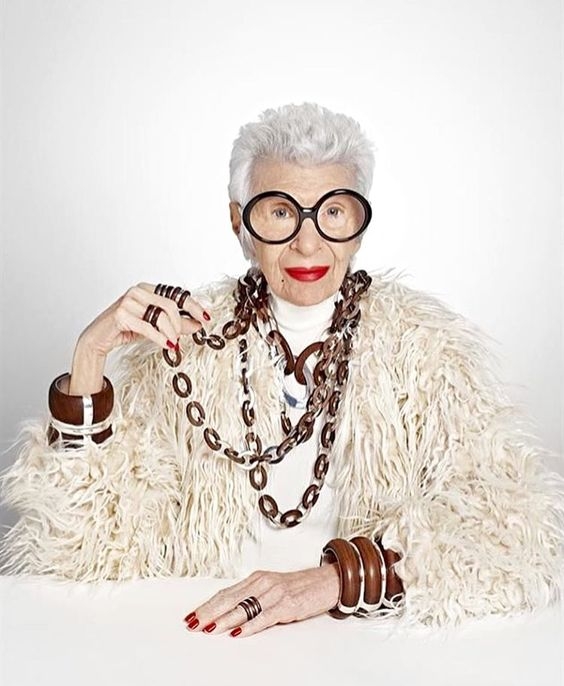 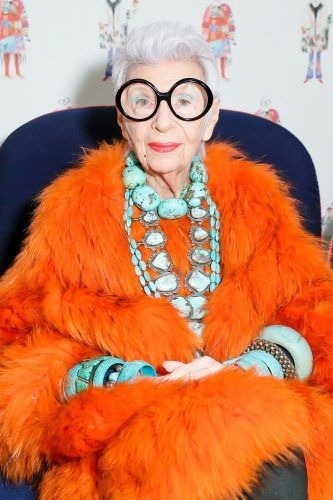 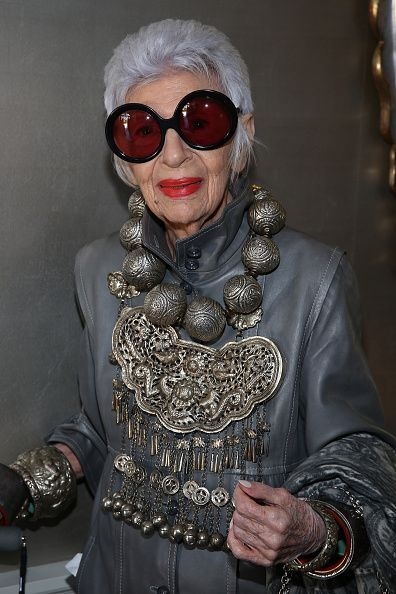 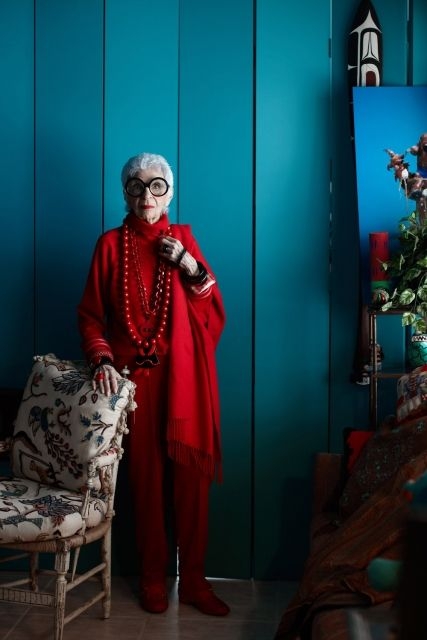 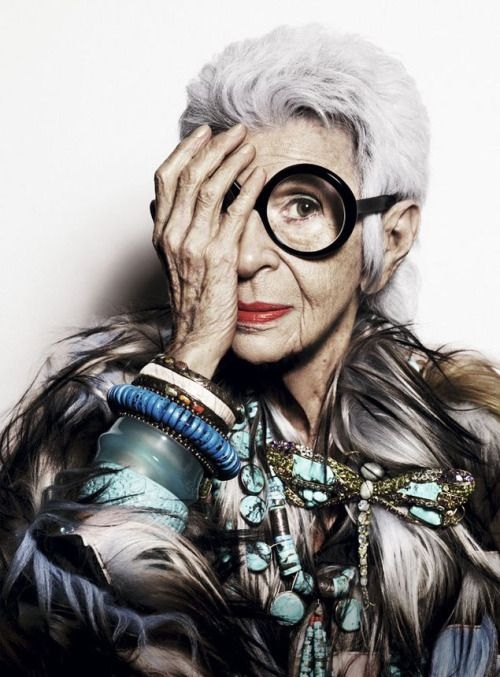 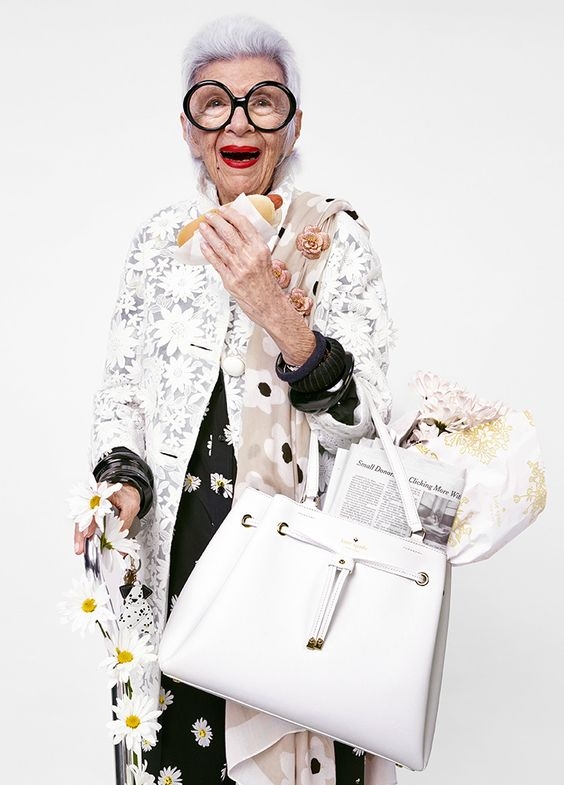 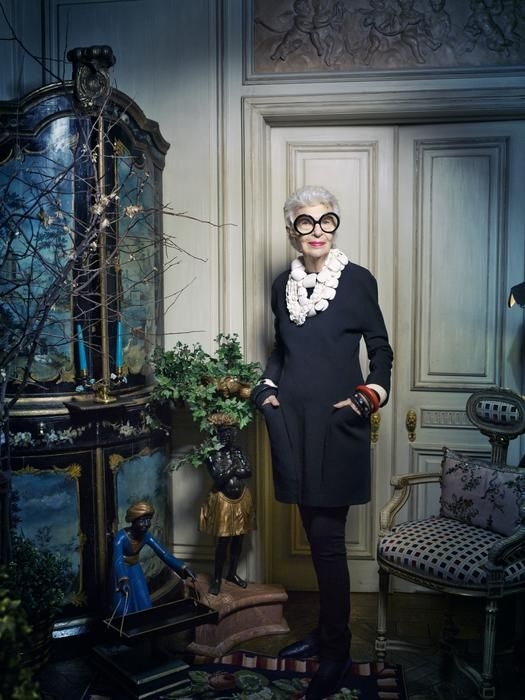 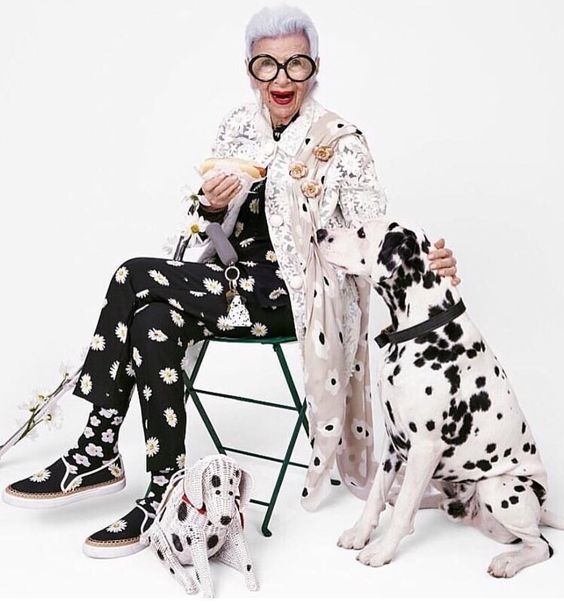 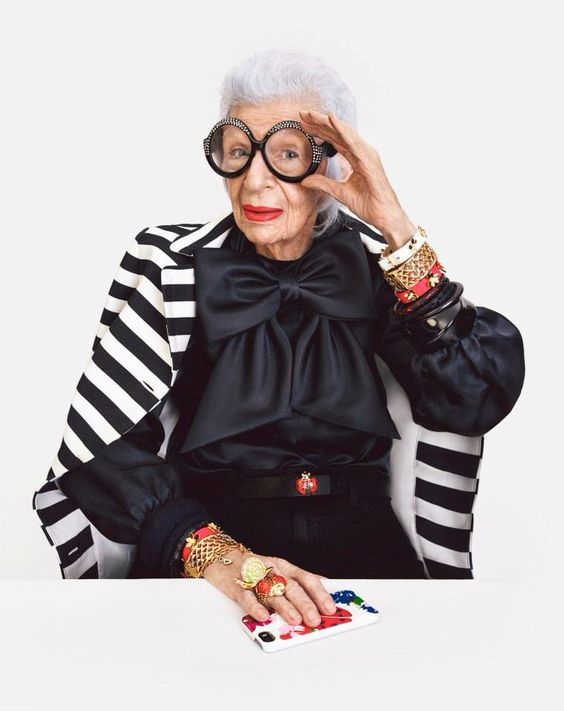 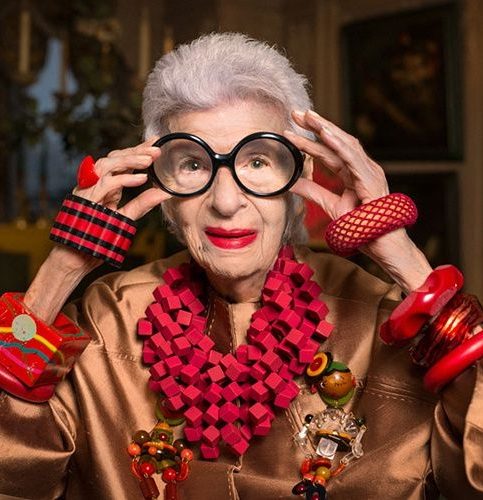 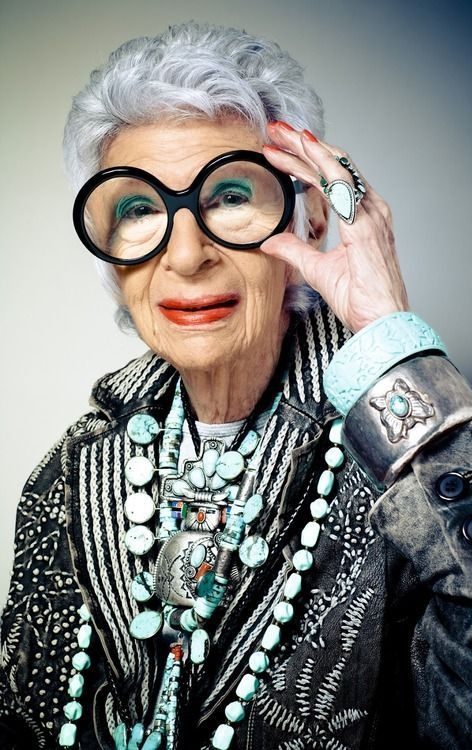 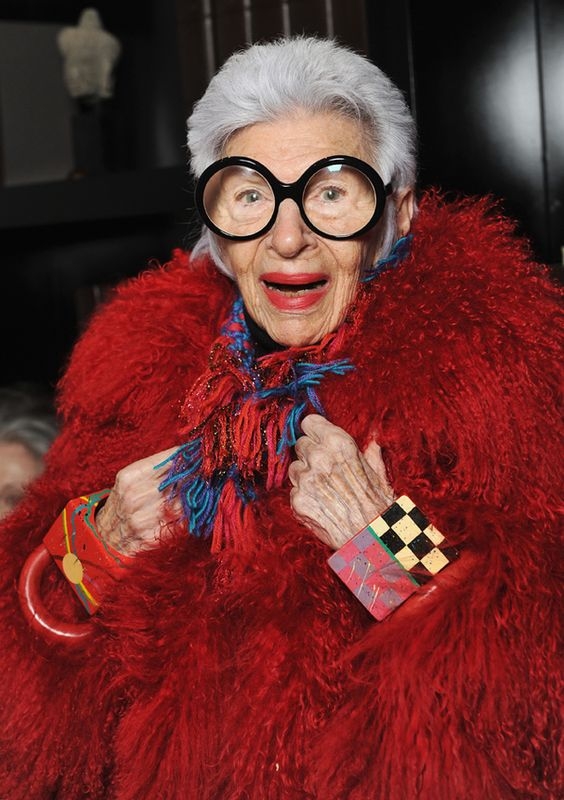 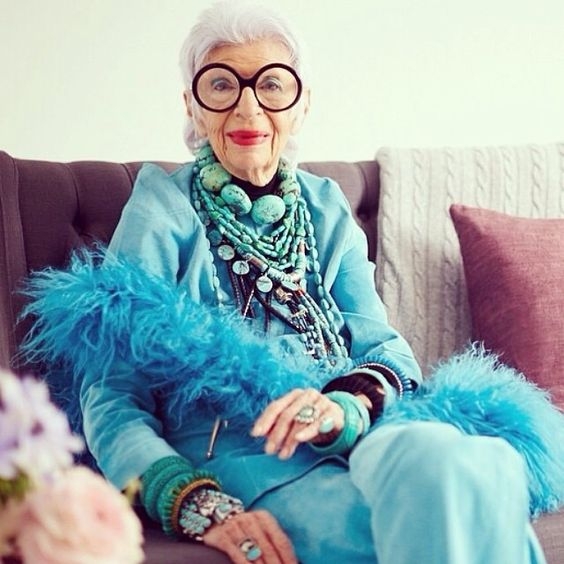 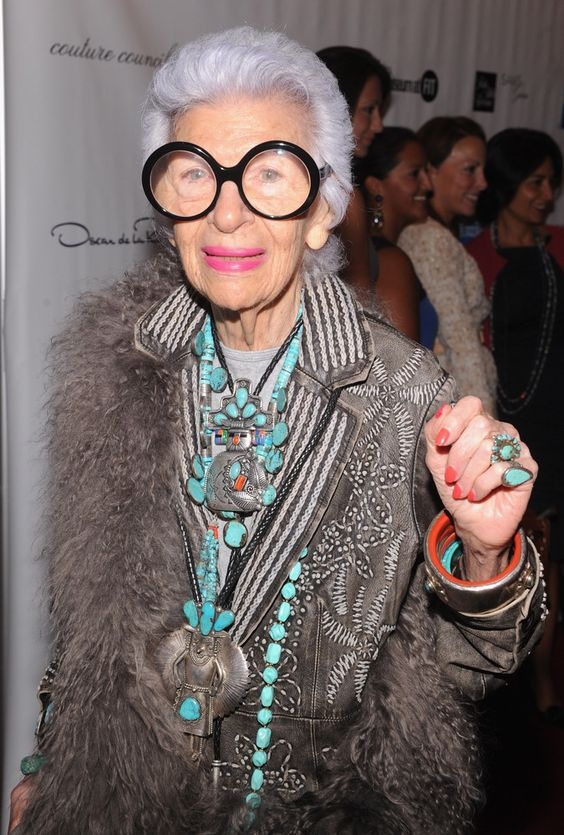 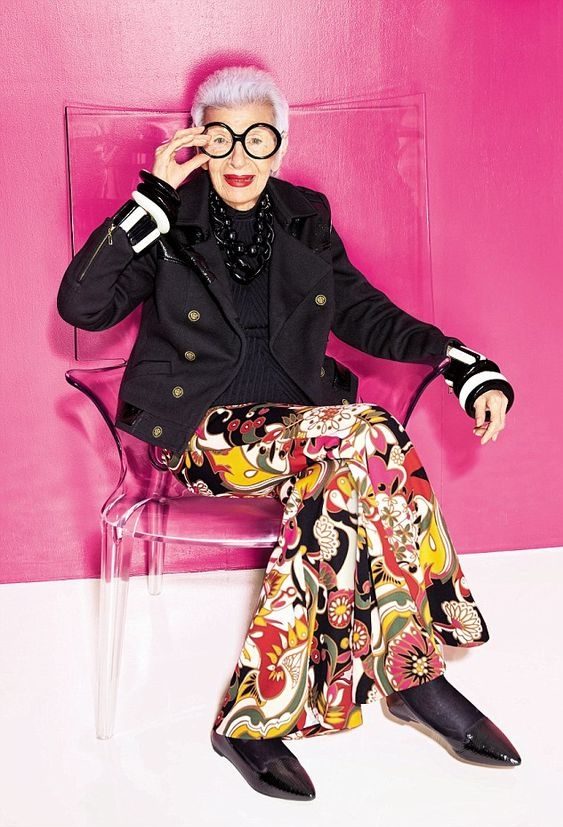 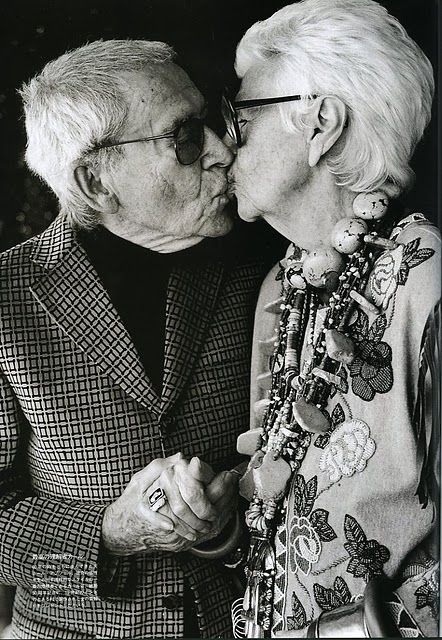 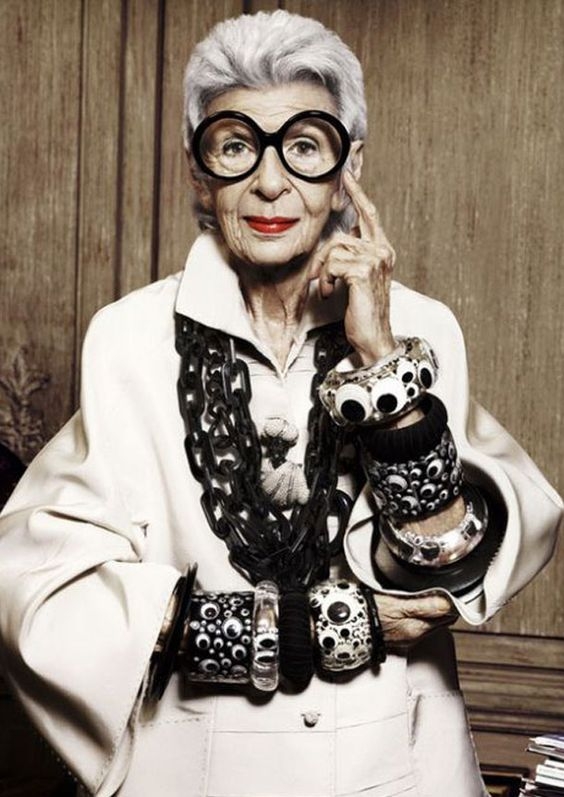 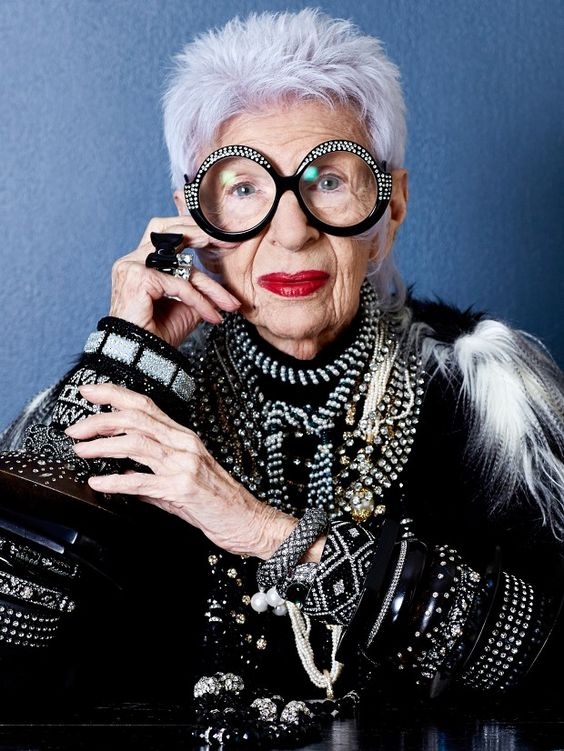 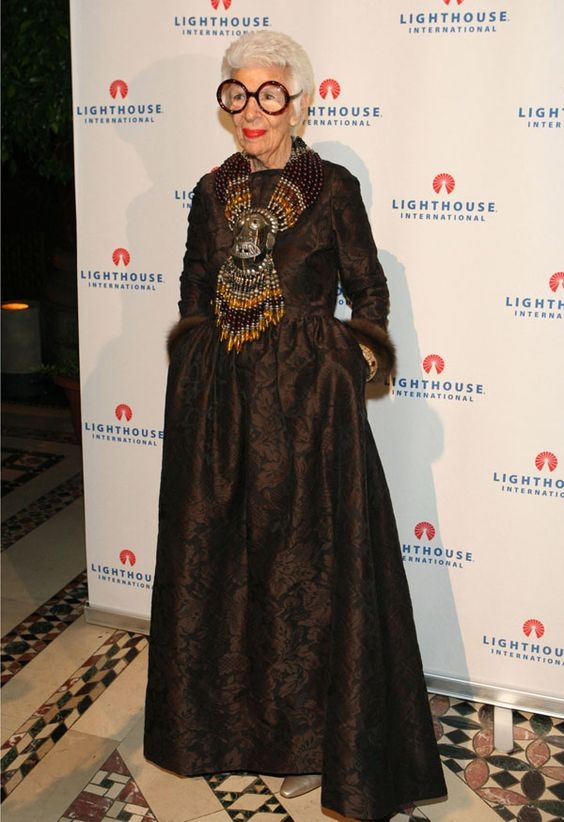 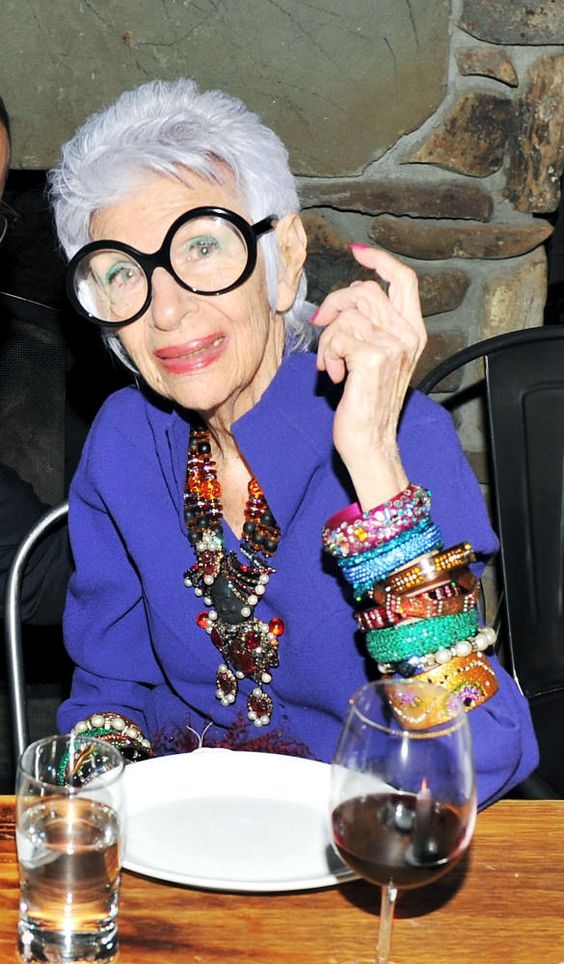 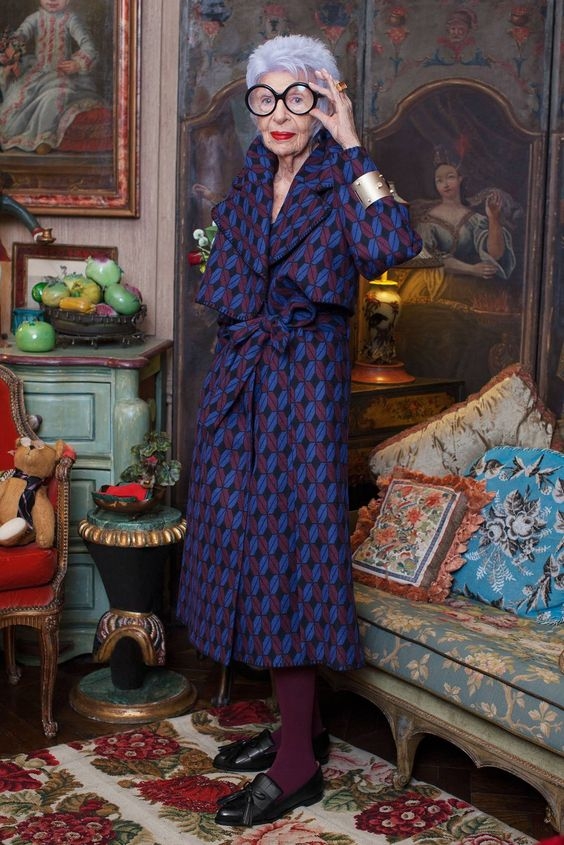 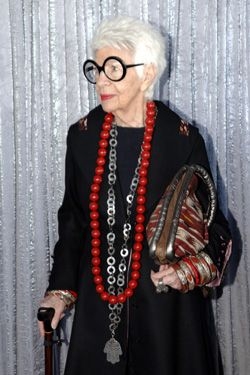 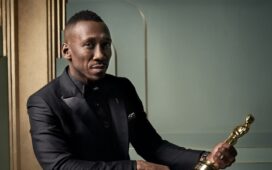 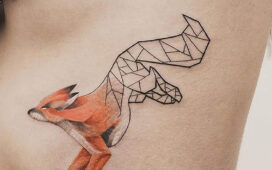 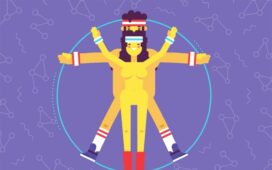 The fitness method gyms don’t want you to know about 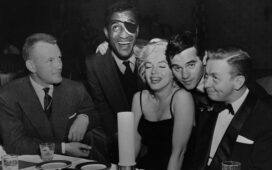 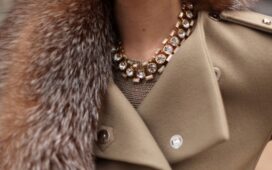 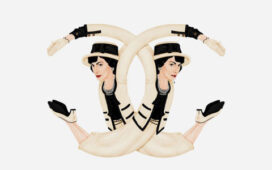