HomeartRené Gruau – the greatest fashion illustrator of all time
artfashion

René Gruau – the greatest fashion illustrator of all time

Rene Gruau was born in 1909 in Italy. He created most iconic fashion images of the 20th century. His great artistic talent was discovered when Rene was 14 years old. By the time he reached 18, he was published internationally, in the US, Italy, and France. He worked for such magazines as Marie-Claire, Femina, Elle, Vogue, Harper’s Bazaar, Flair, L’Officiel, Madame Figaro, and L’Officiel de la Couture. In his great career, Gruau was hired also by major designers like Pierre Balmain, Christian Dior, Jacques Fath, Balenciaga, Elsa Schiaparelli, Rochas, Lanvin, Elizabeth Arden, and Hubert de Givenchy. However he is mostly known from his work for Dior. Those two formed together the “New Look” of this time. Their long cooperation and first of all friendship contributed to enlargement of fashion advertisement. In 1989 there were exhibitions of Gruau’s work at the Paris Musée du Costume and Musée de la Publicité in 1999. Today his works are collected and exhibited by the greatest  art institutions including the Louvre in Paris. 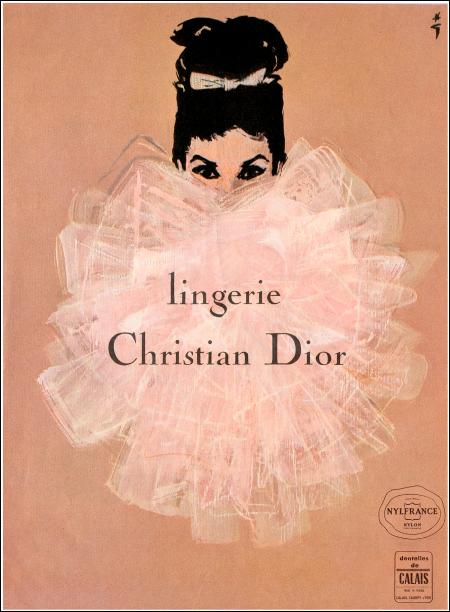 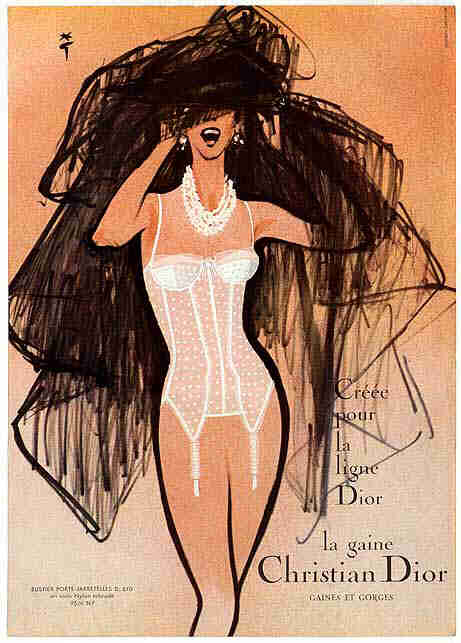 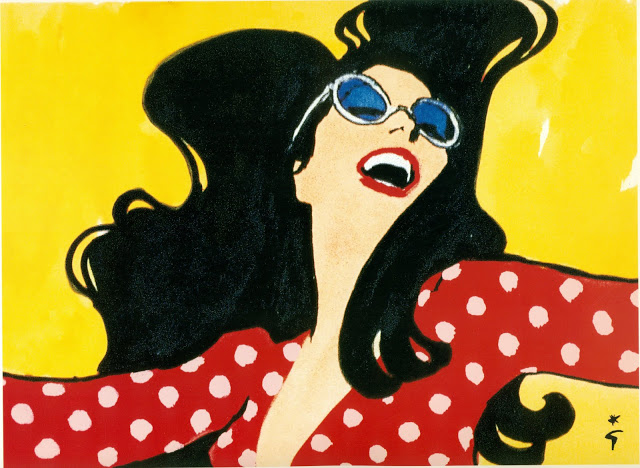 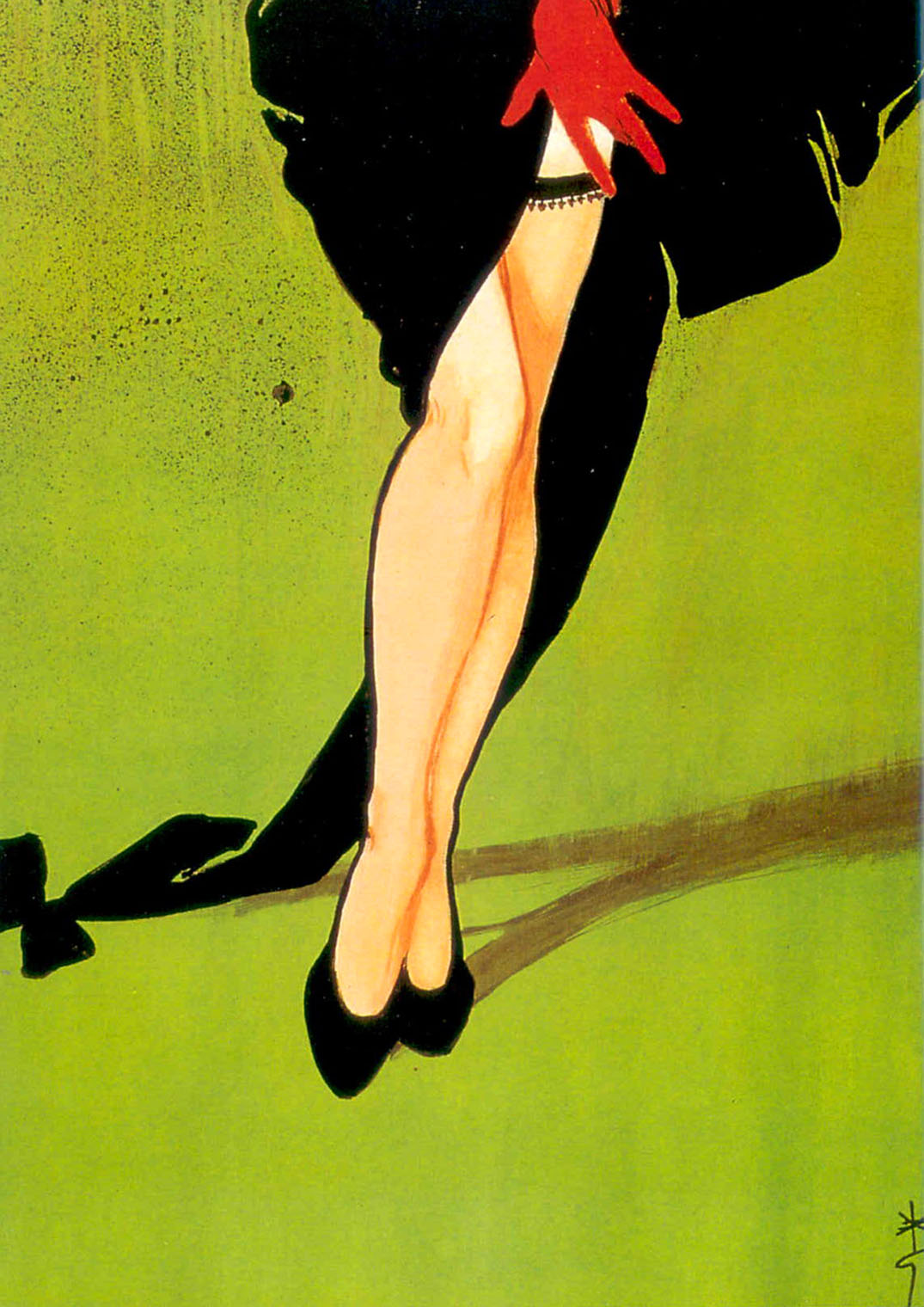 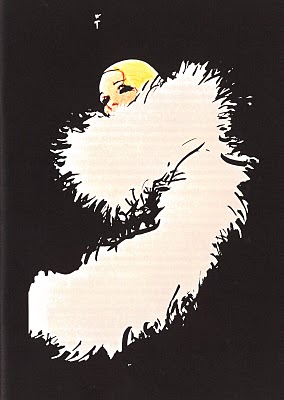 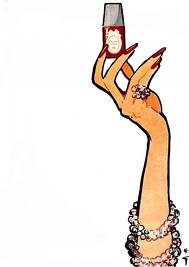 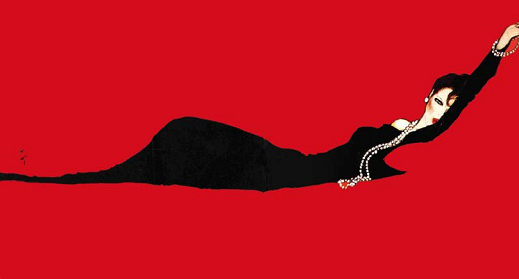 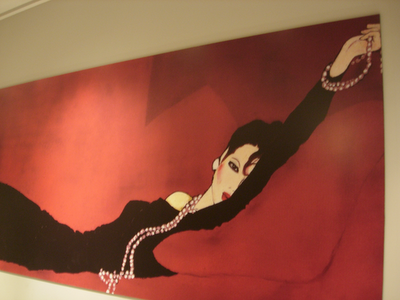 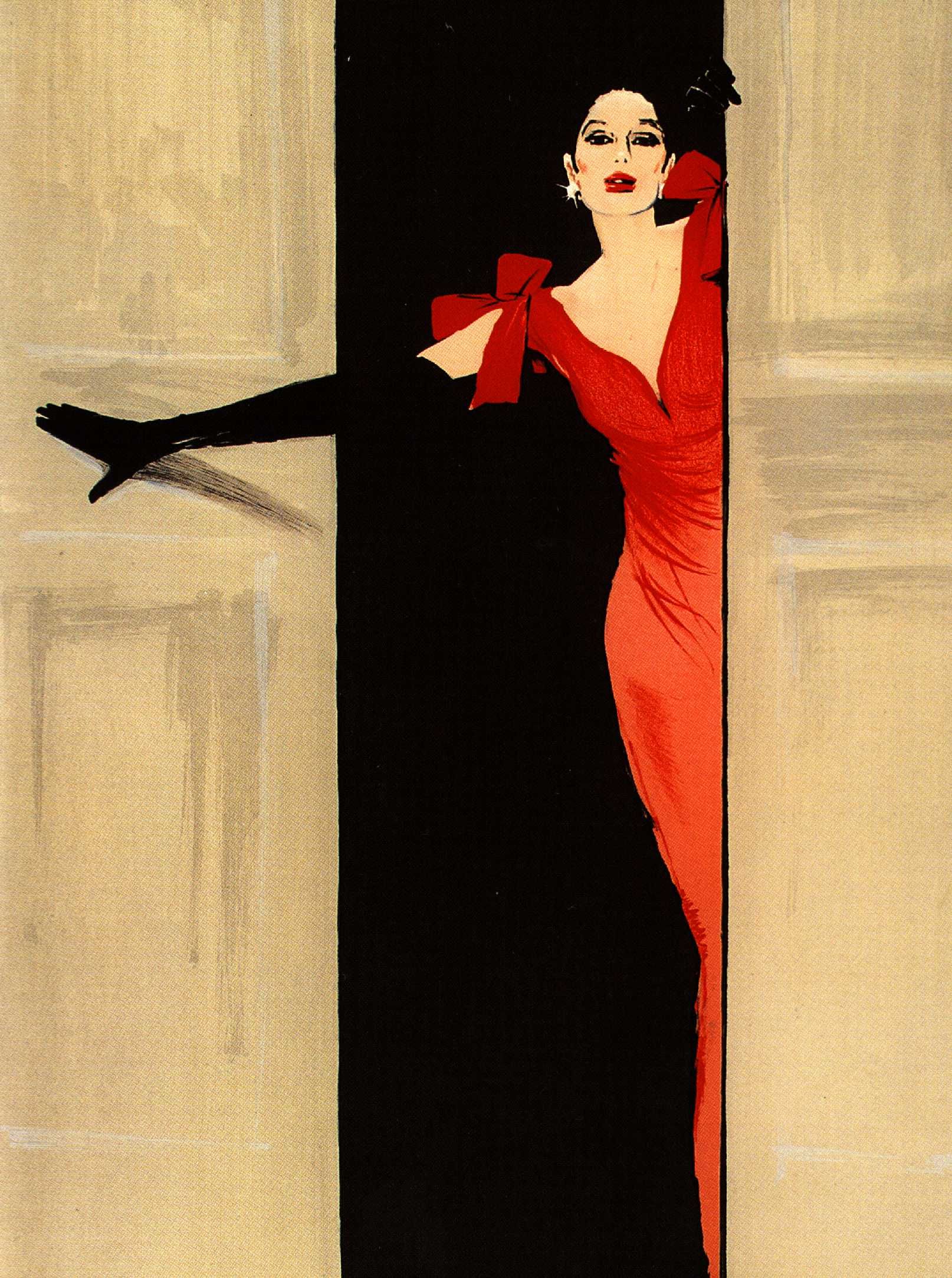 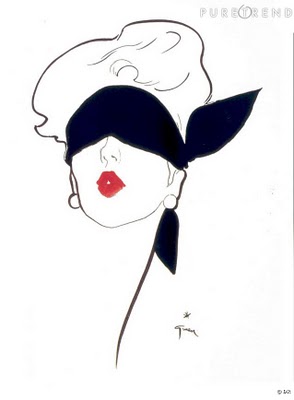 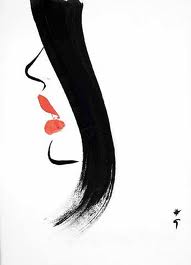 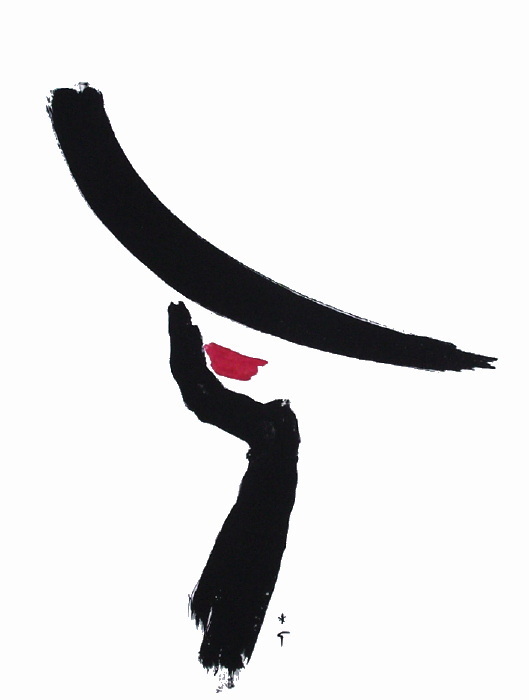 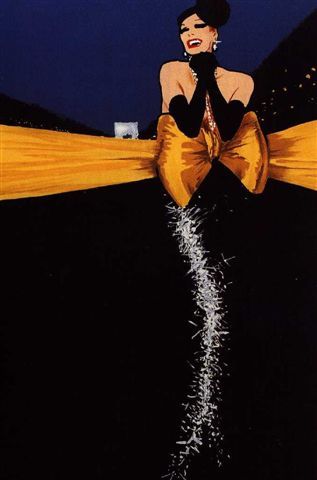 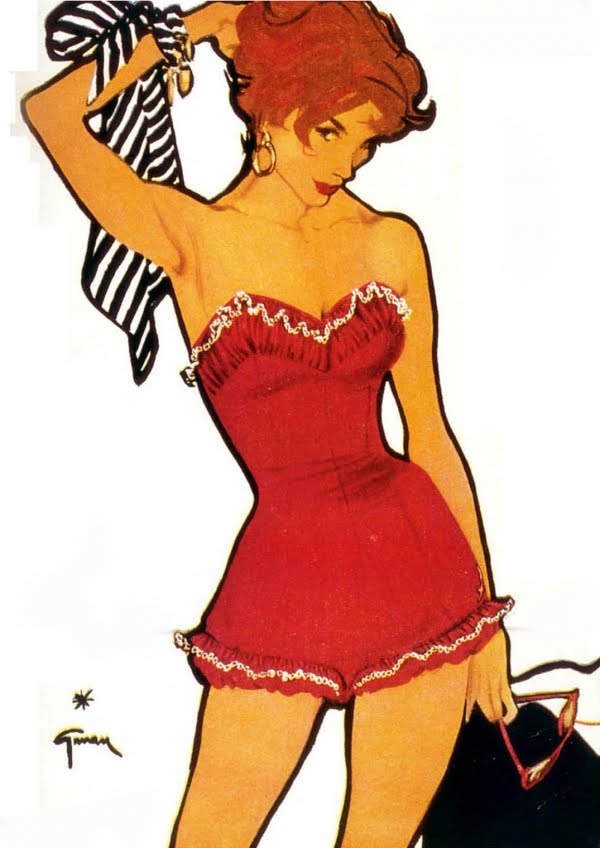 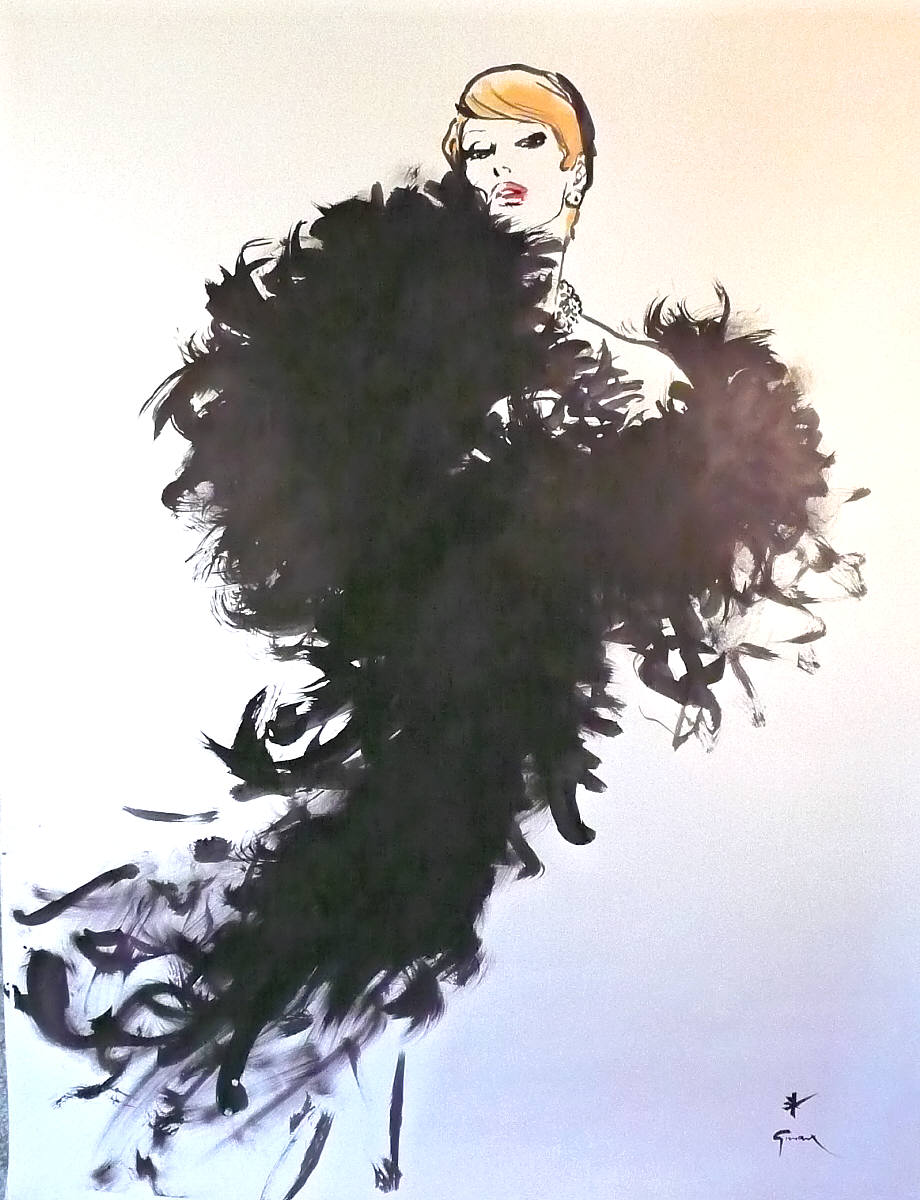 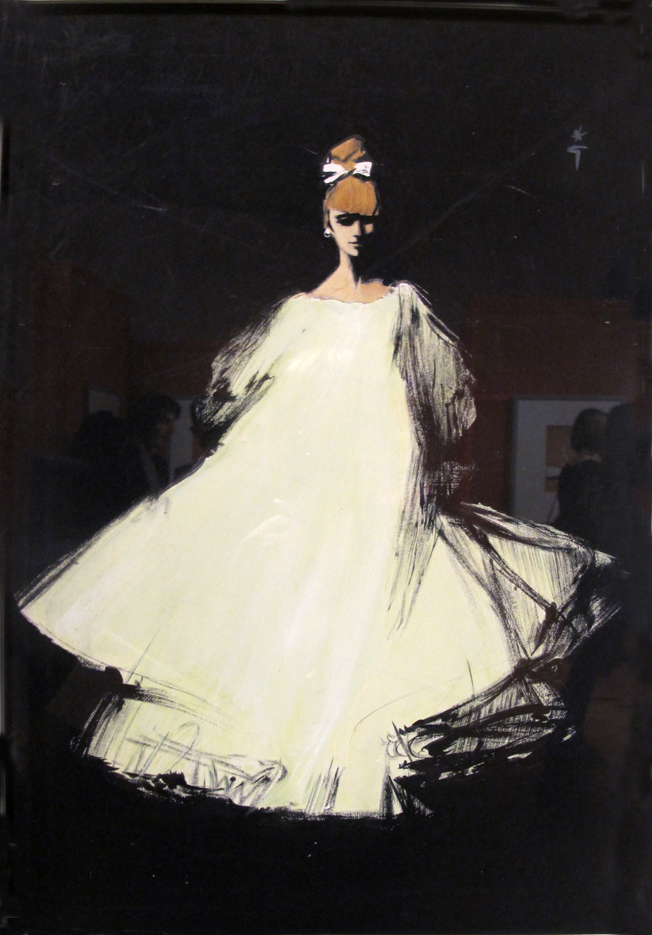 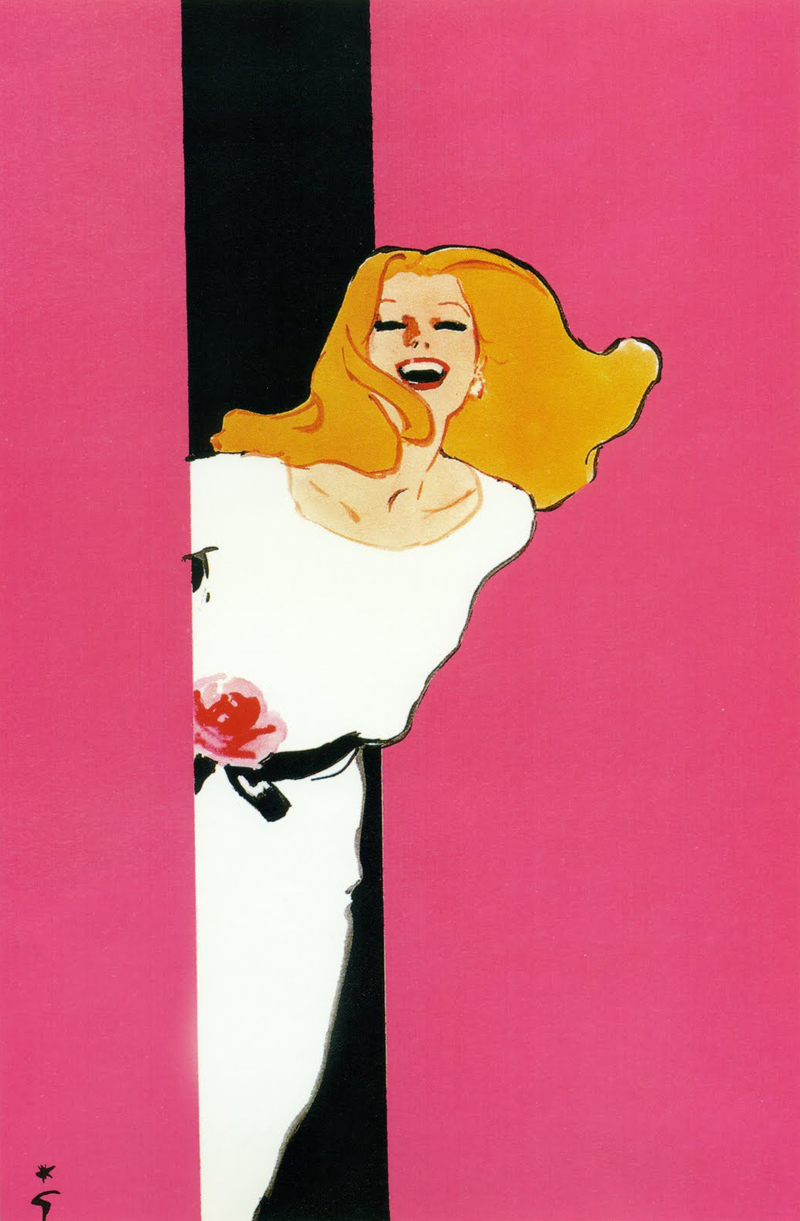 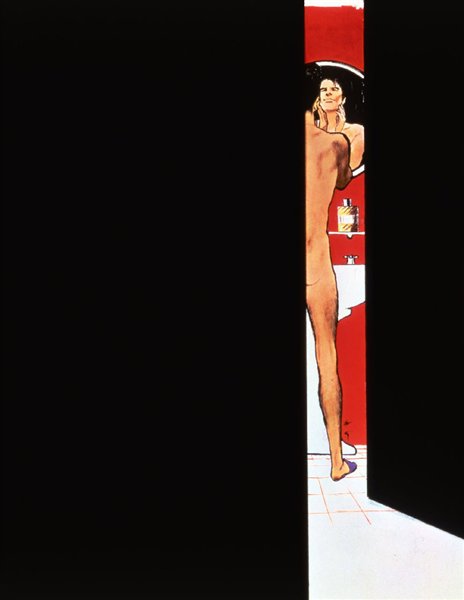 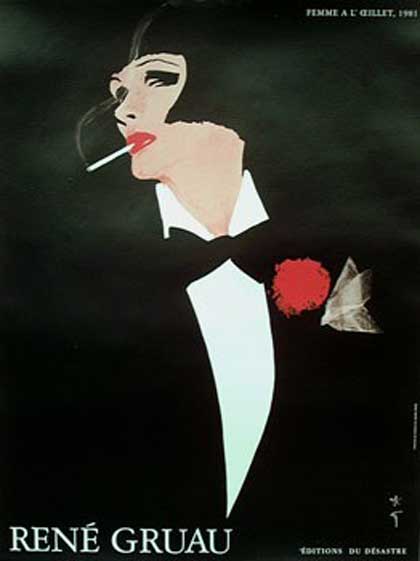 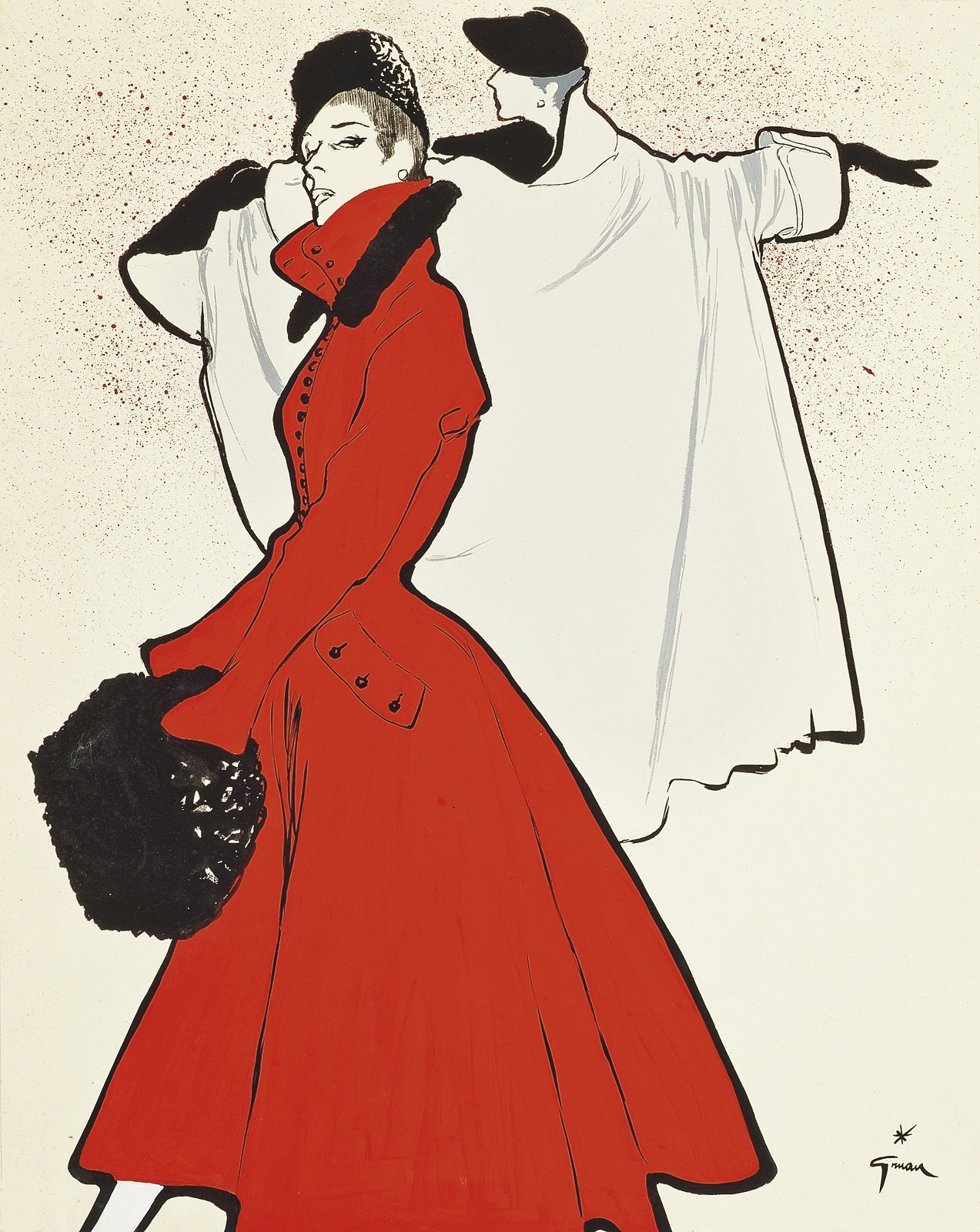 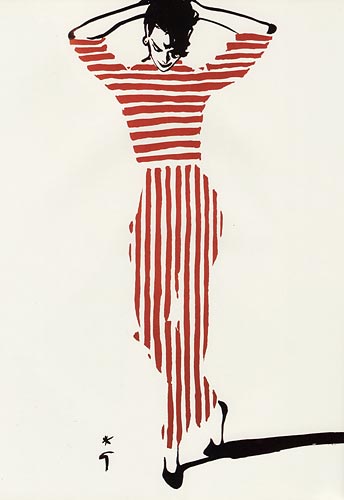 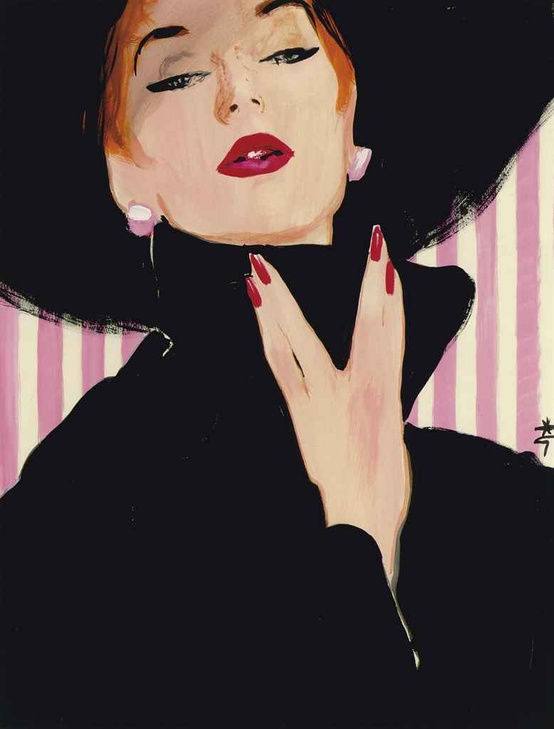