Christopher David White is an American artist currently living and working in Richmond, Virginia. He began his career in the arts through drawing and painting. It wasn’t until 2008 when he started to work heavily with clay and received his Bachelors of Fine Arts in Ceramics from Indiana University in 2012. Christopher has received his Masters of Fine Arts in Clay from Virginia Commonwealth University in 2015. He was also the recipient of the Center of Craft, Creativity and Design: Windgate Fellowship in 2012, and later was awarded ‘Most Environmentally Conscious’ at INLight 2014, juried by Denise Markonish. His work has been featured on several prominent art publications, including Juxtapoz, Beautiful Decay, My Modern Met and This is Colossal. Christopher work has been shown both nationally and internationally, and held within numerous private collections. His sculptural works are handmade predominantly from clay and rendered with acute attention to detail, often resembling decaying pieces of wood, rusted metal, and other objects in various stages of deterioration. These works explore the relationship between humanity and nature and humans’ apperception of their environment.
Take a look at his creations that manages to give an ultra-realistic and organic texture of wood to his surreal sculptures.
You can find more at his Facebook 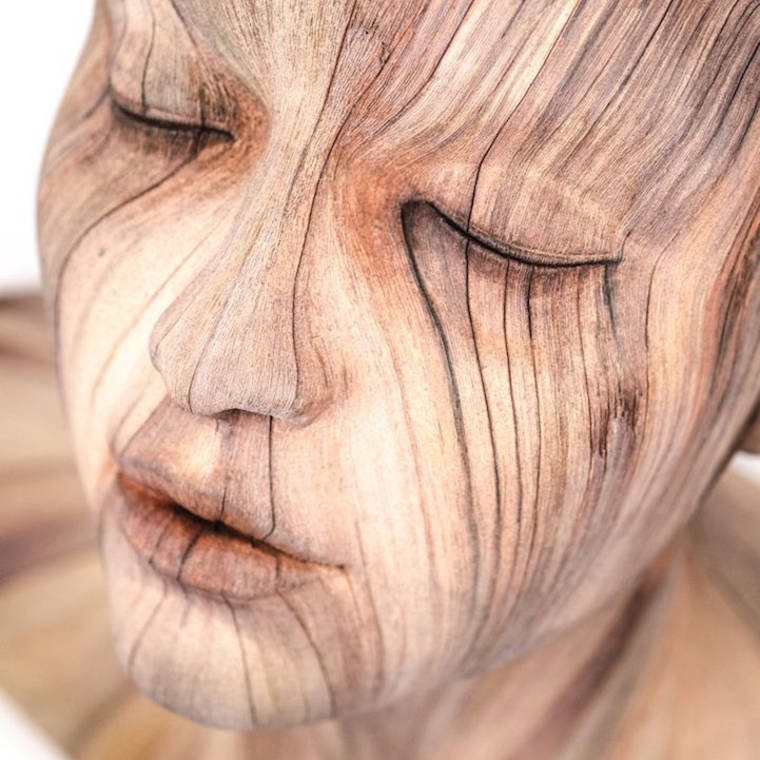 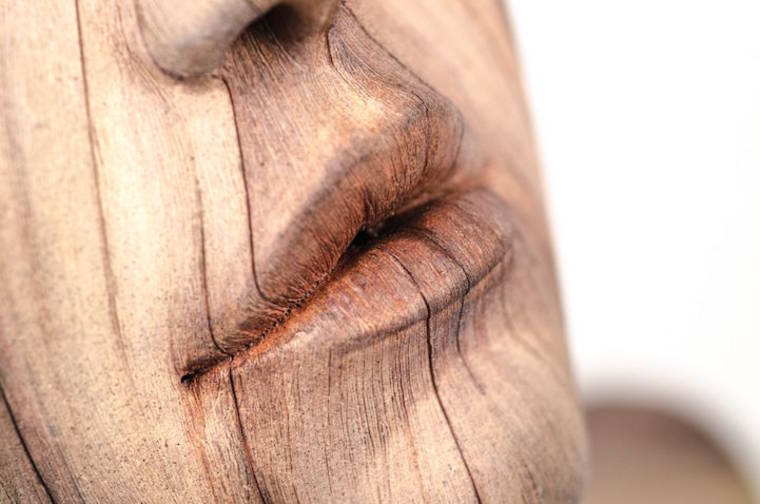 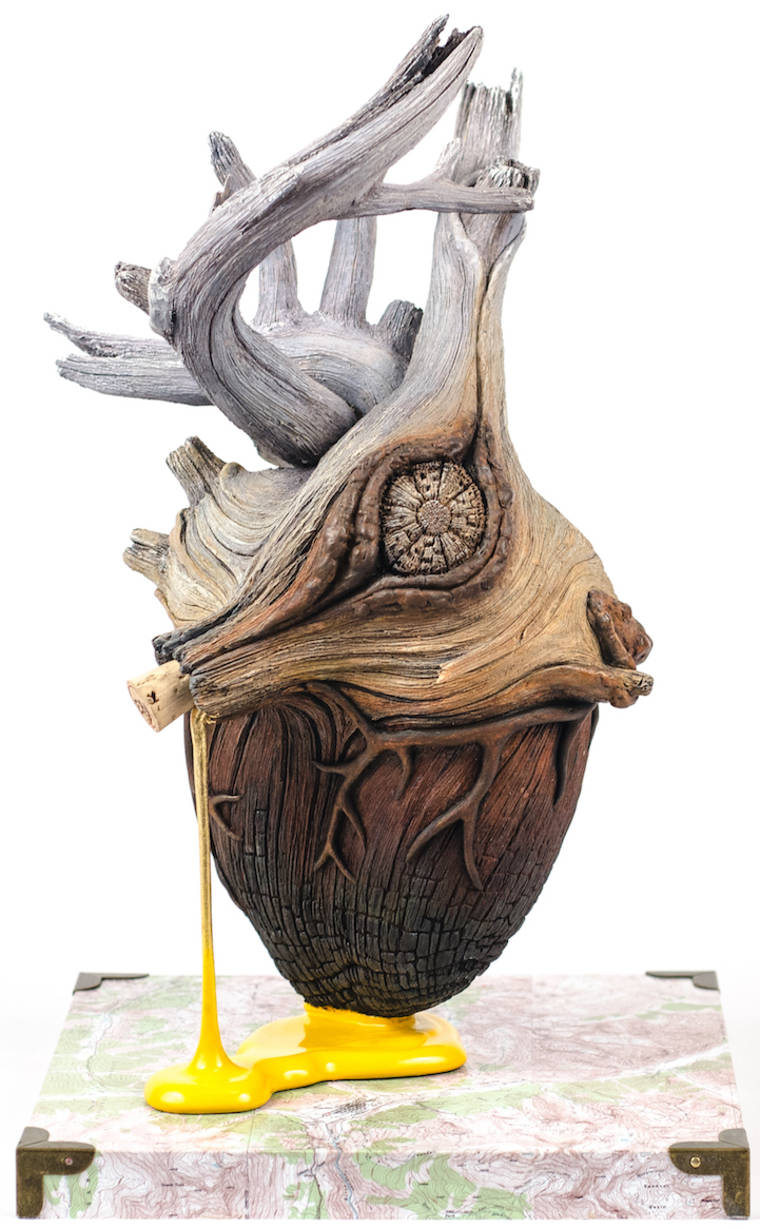 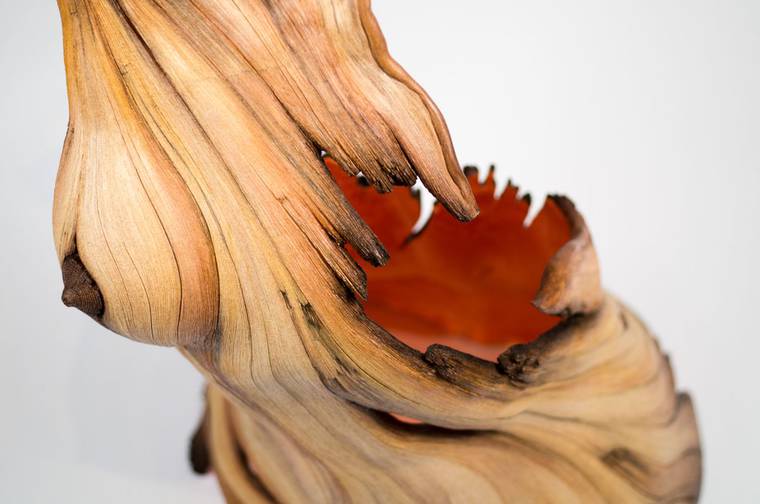 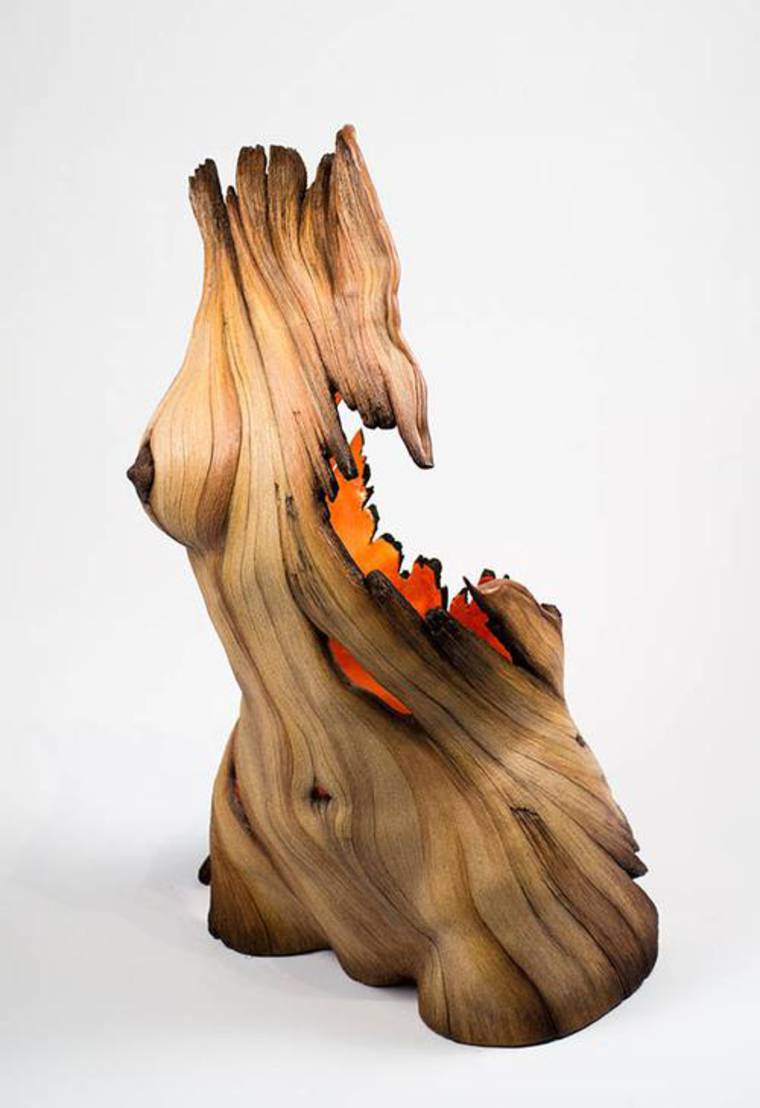 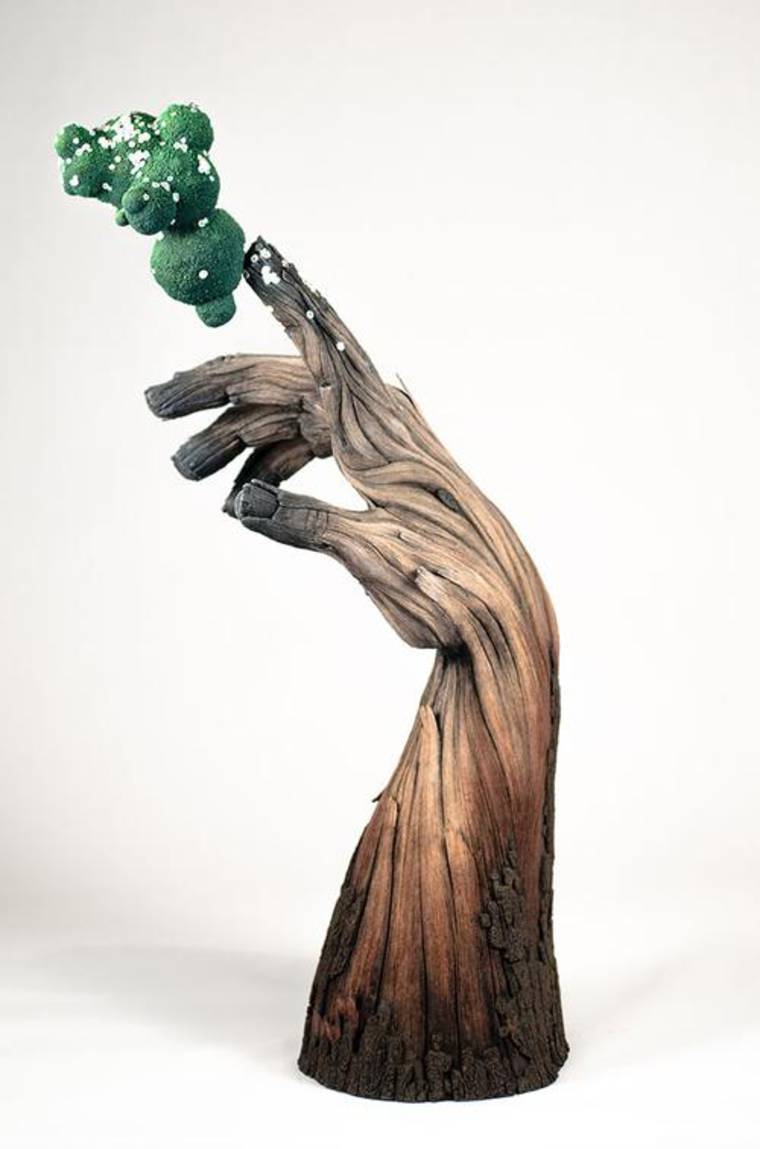 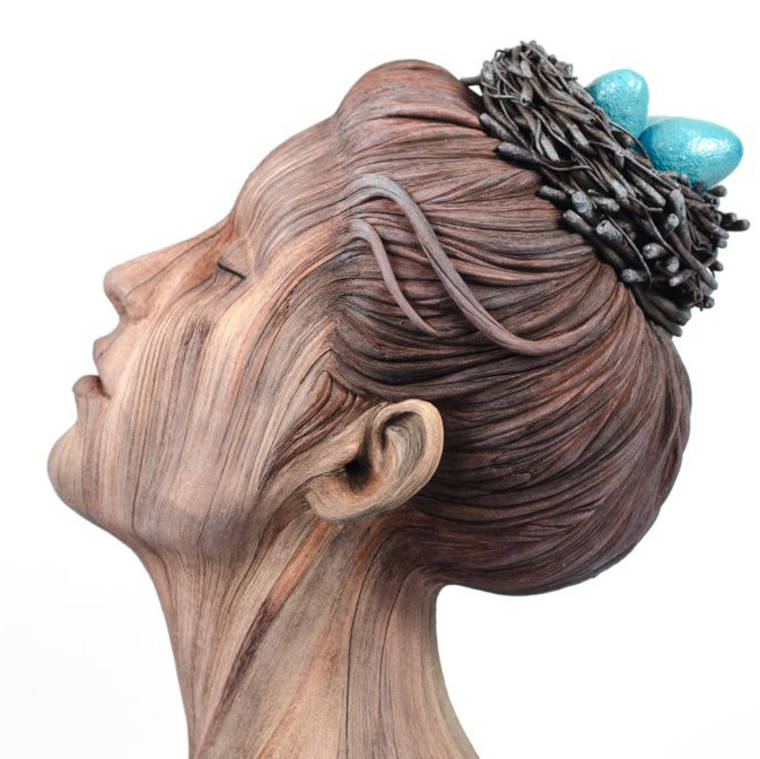 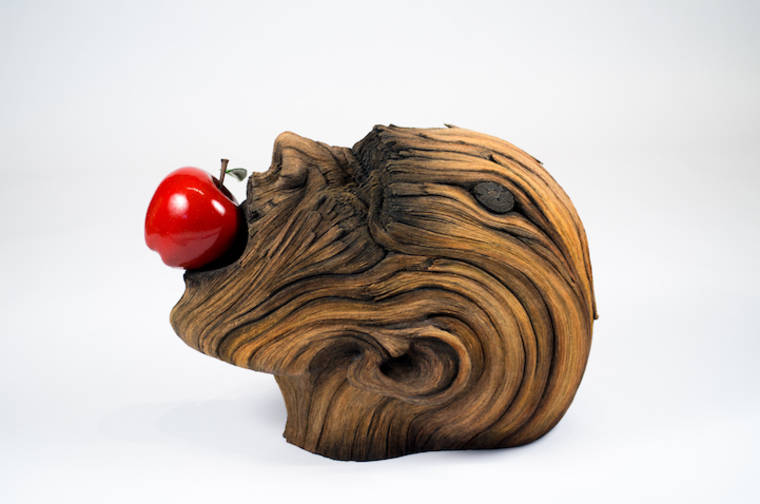 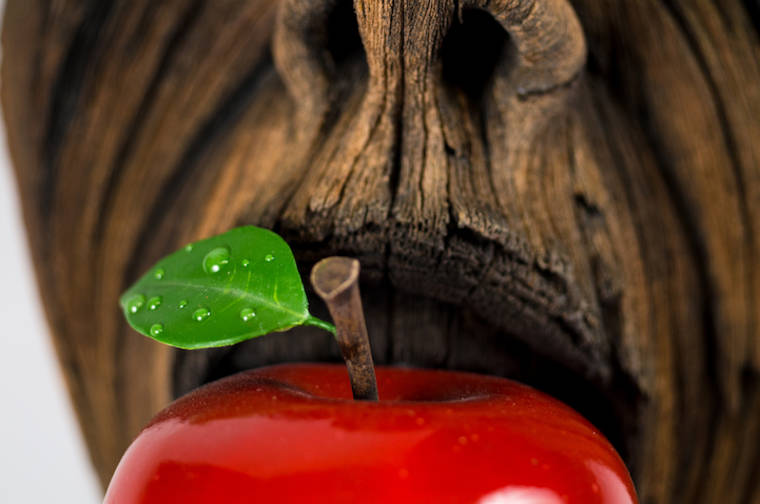 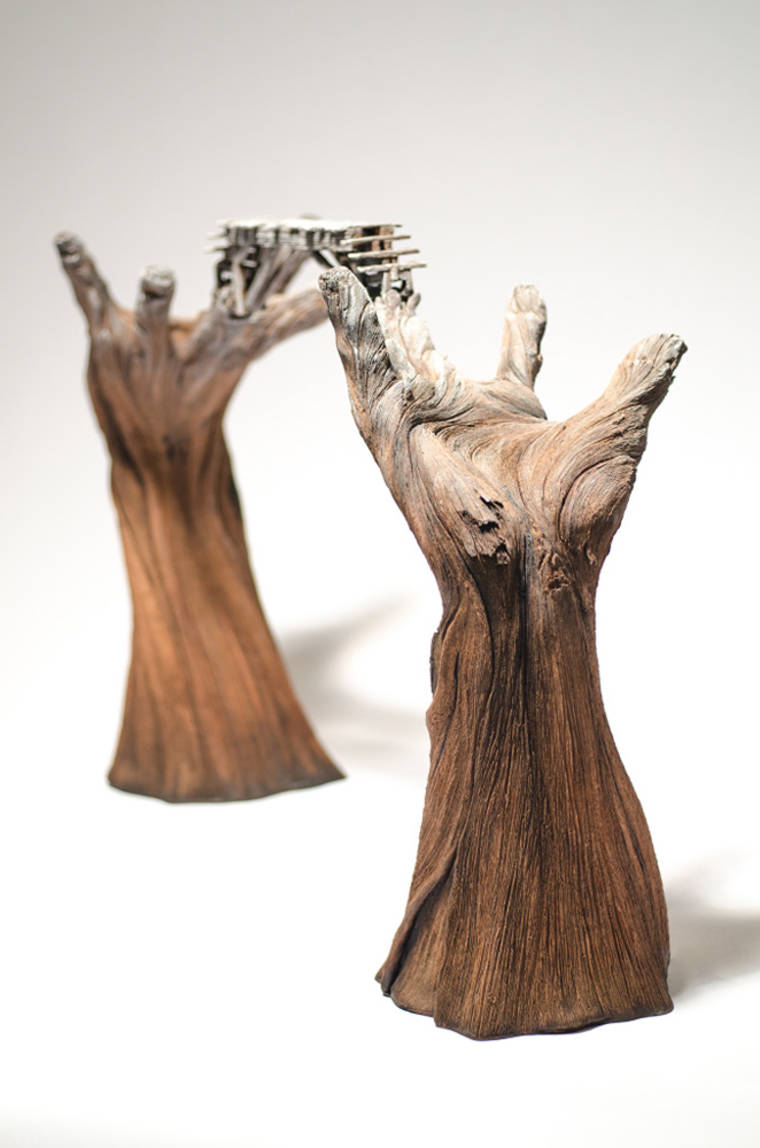 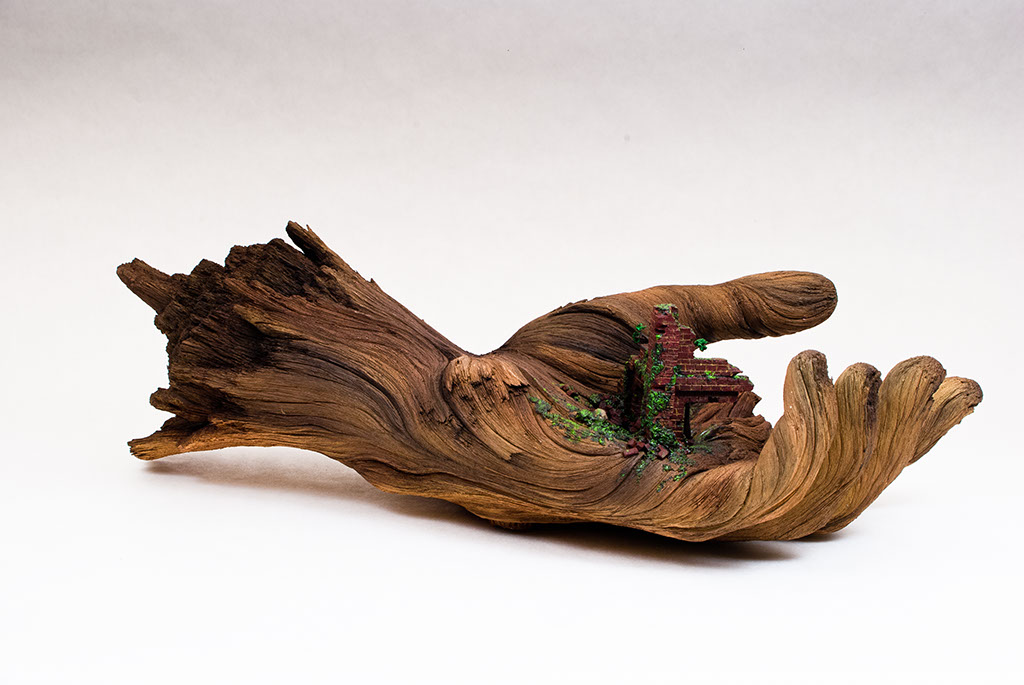 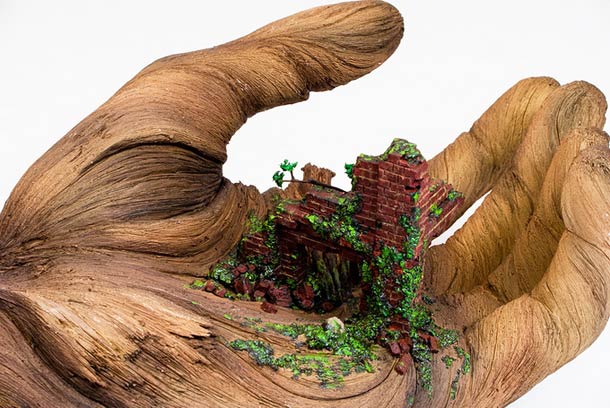 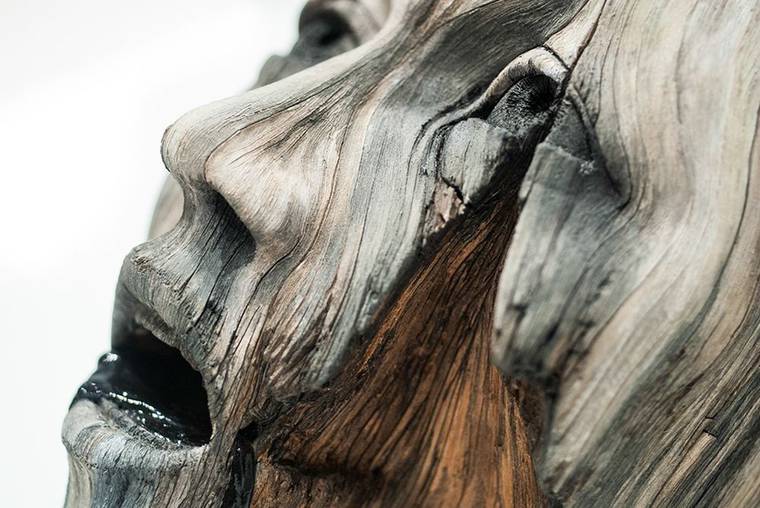 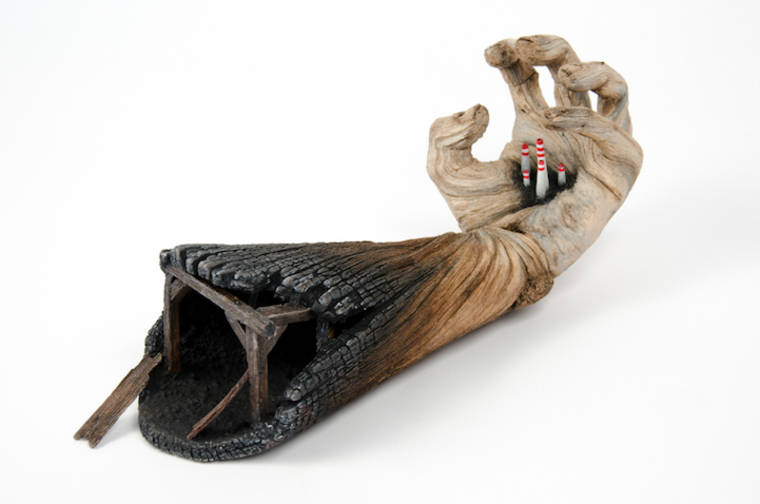 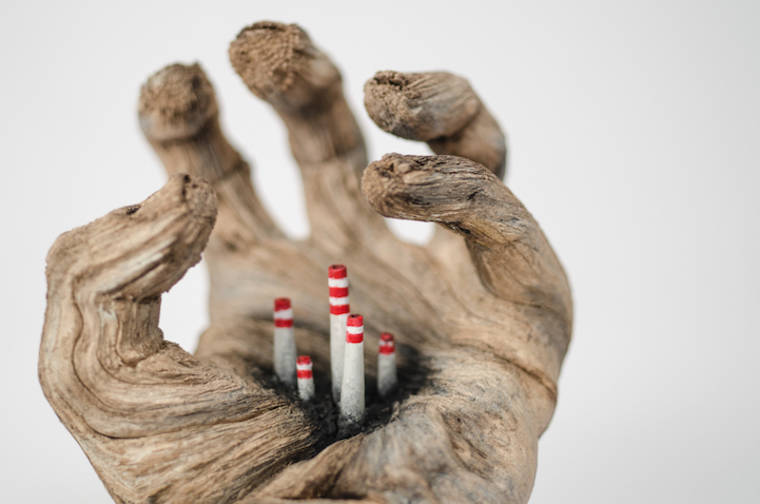