Nate Van Dyke is an artist and illustrator who began his adventure with drawing at the age of two and he didn’t said his last word yet. To create those characteristic pieces he is using: pencil, ink, marker, watercolor, gauche, acrylic and oils. Regardless of what medium he picks up, his signature style can be seen in the contrast of his thin and thick lines in his pen and ink work and the high sheen contrast in his mixed media pieces. Van Dyke is a full time illustrator and artist. His former job was as a senior concept artist at NCsoft working on City of Heroes. Prior to that, he finished creating concept art and storyboards for the Sega video game, Iron Man. His work has also been featured in several magazines such as JUXTAPOZ, XBox, PlayStation and Heavy Metal. Over the years he has attracted clients such as Converse, Levi Strauss, Scion, EMI Records, Red Hot Chili Peppers, Burton Snowboards, Slayer and Wired. In 2008, he had two gallery shows: London and Portland, Oregon. In February 2009, he won a Silver Award in the Editorial category of Spectrum 16. For more detailed information visit  n8vandyke.com. Below sneak peek of his artwork. Take a look! 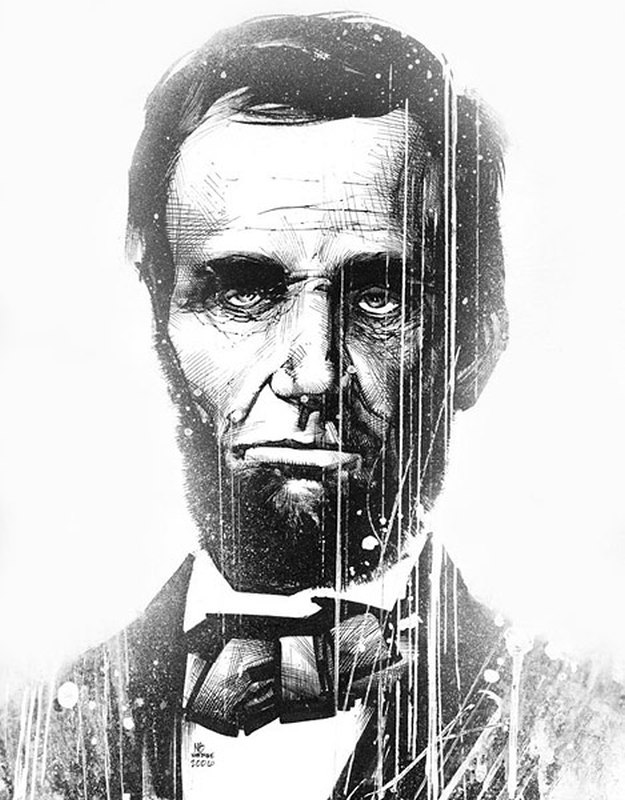 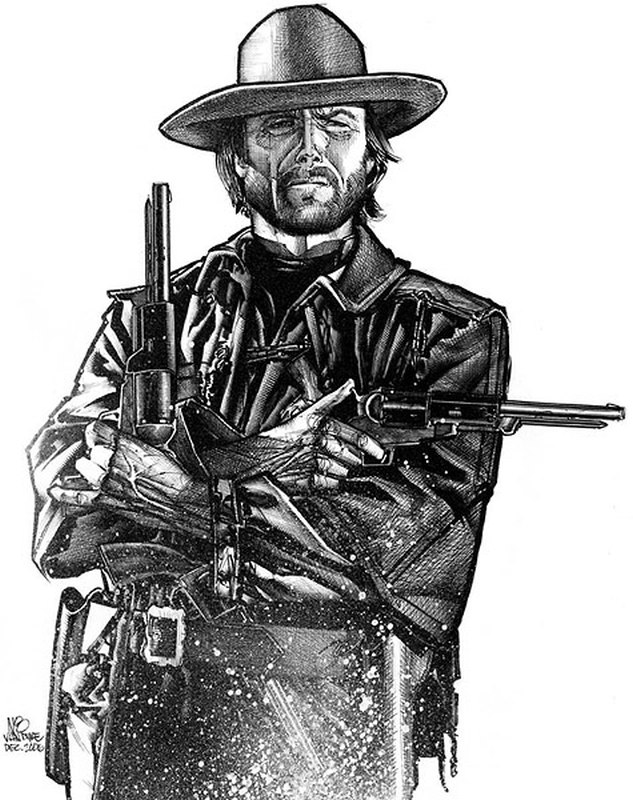 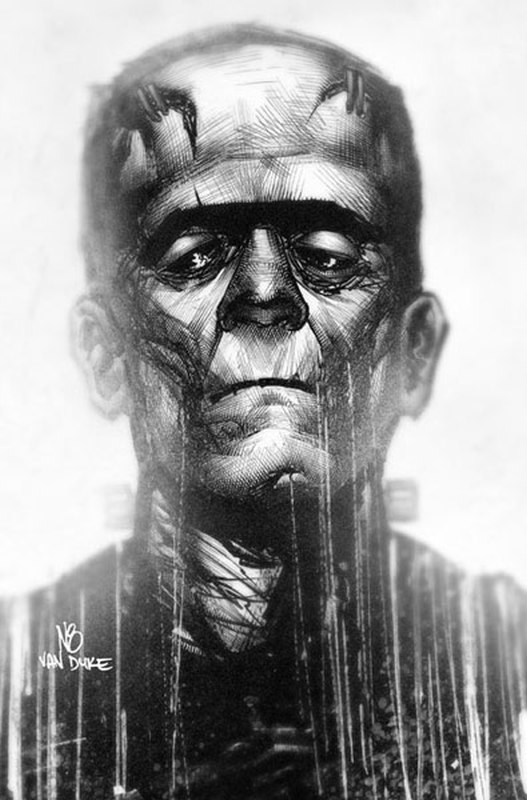 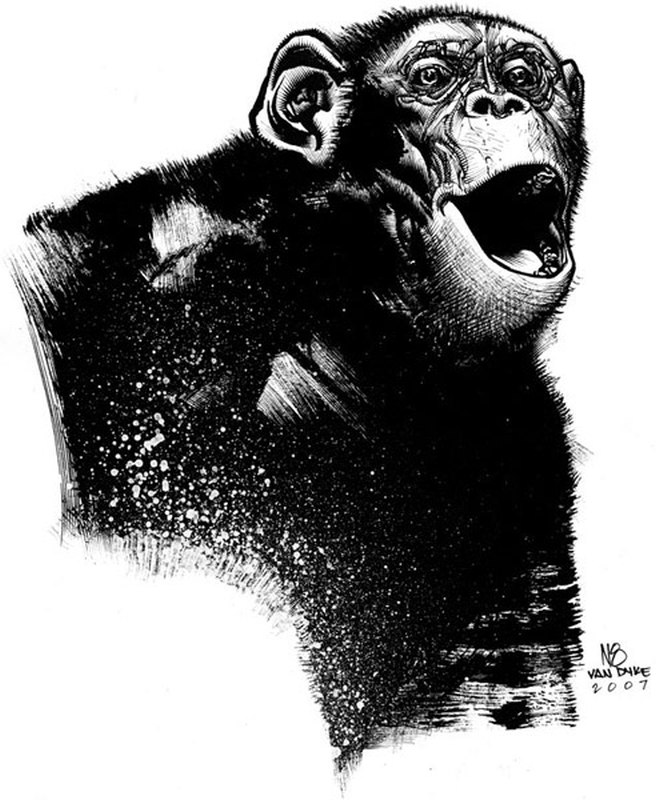 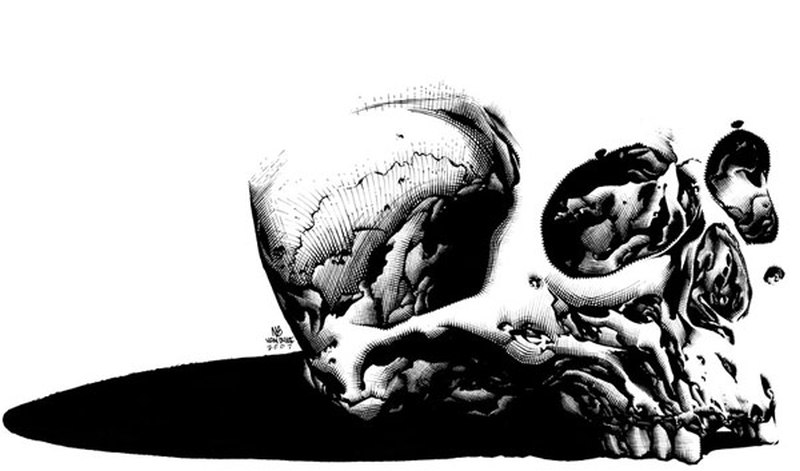 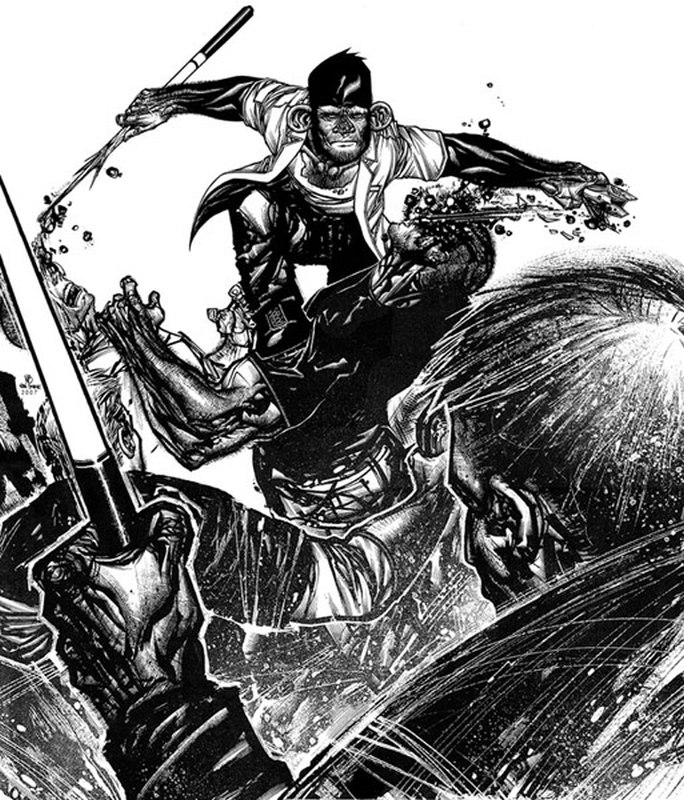 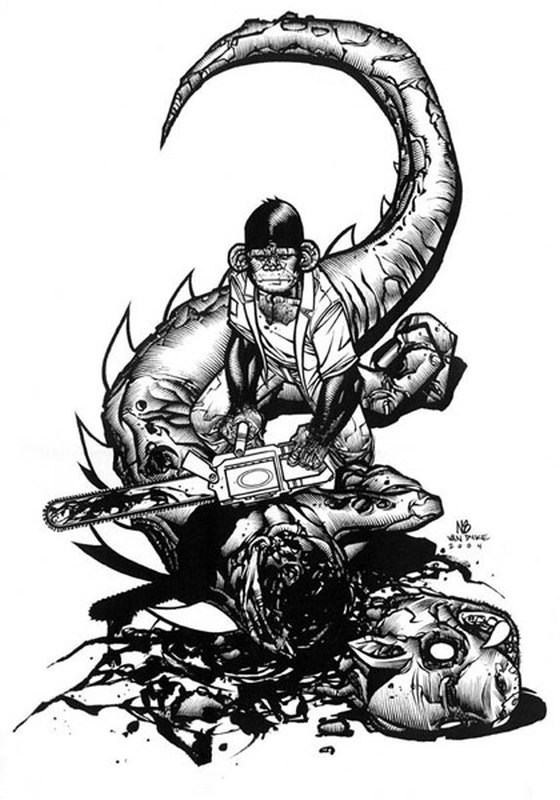 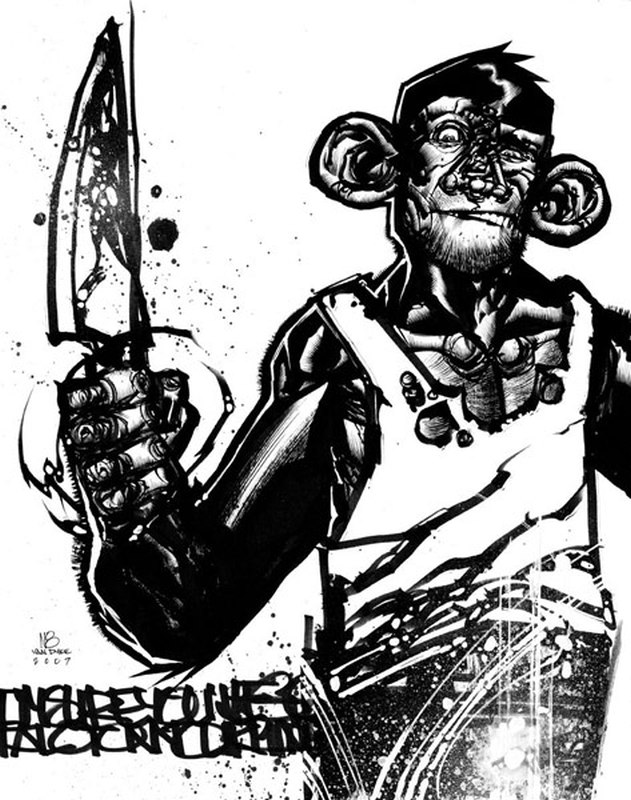 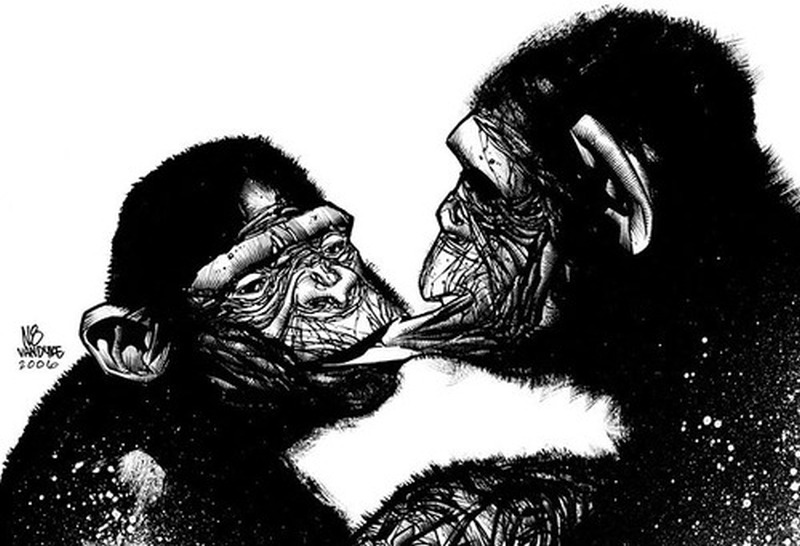 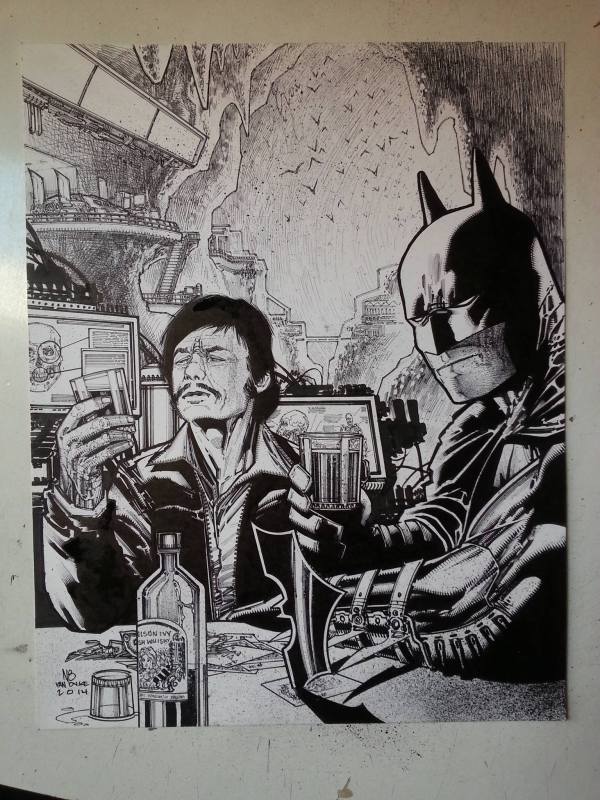 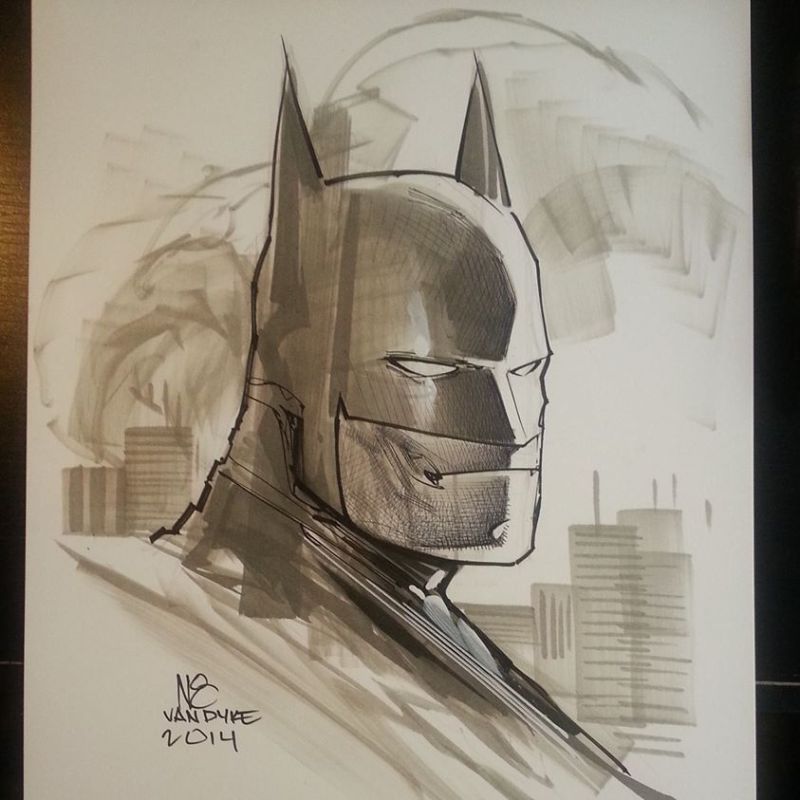 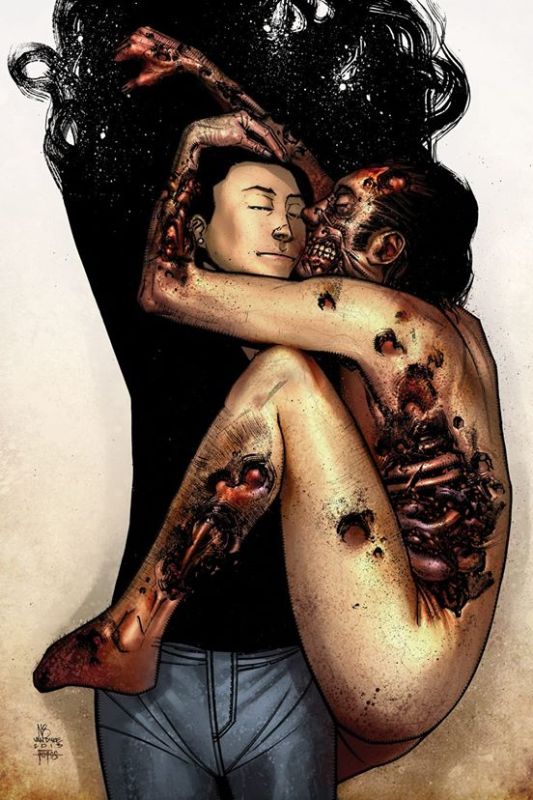