Today we want to present a real treat for animations fans. Method Studios created great animation for a popular American electronic music band, Major Lazer. Method Studios remixed and filmed what we can easily name the technologically next-level video. This masterpiece is full of faceless figure dolling up some serious dance moves, while disassembling and re-constructing itself with various materials. 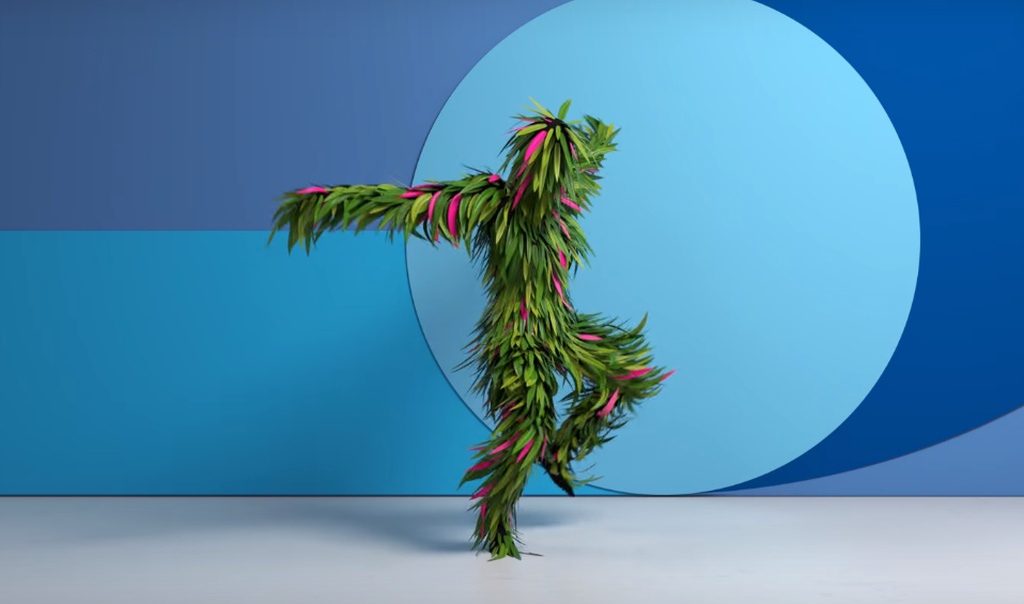 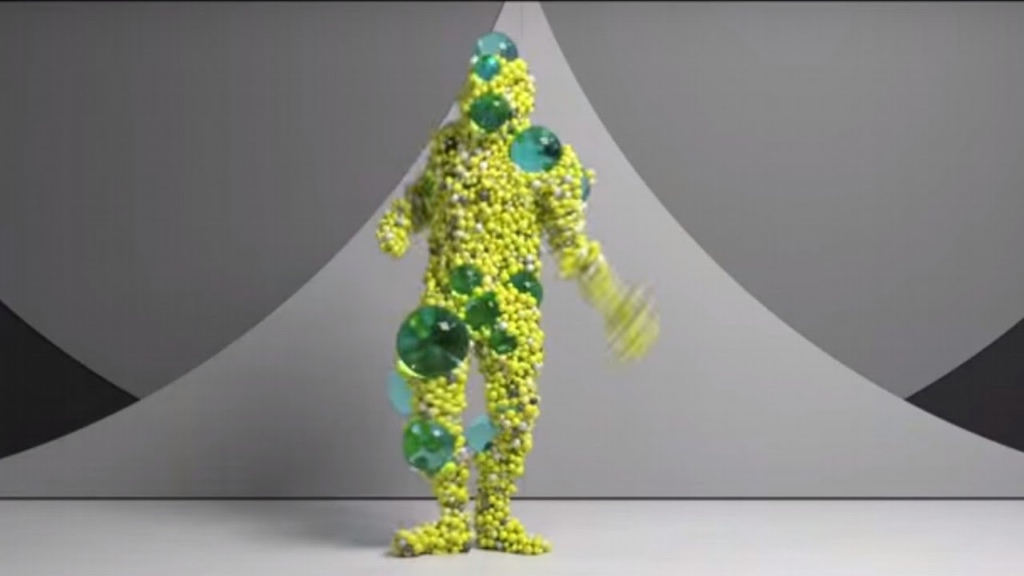 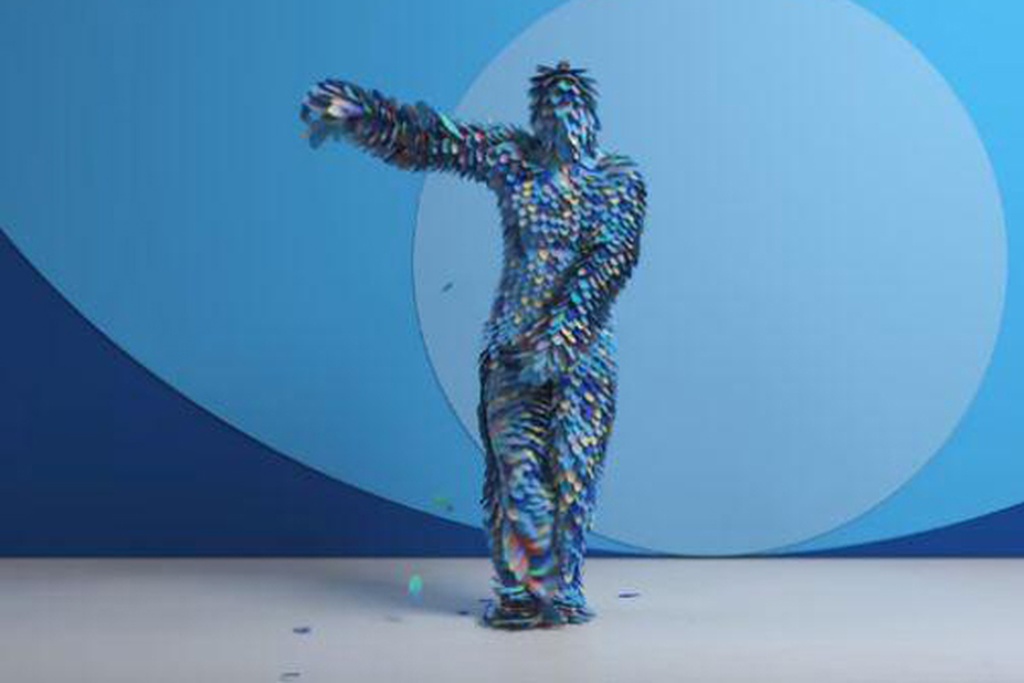 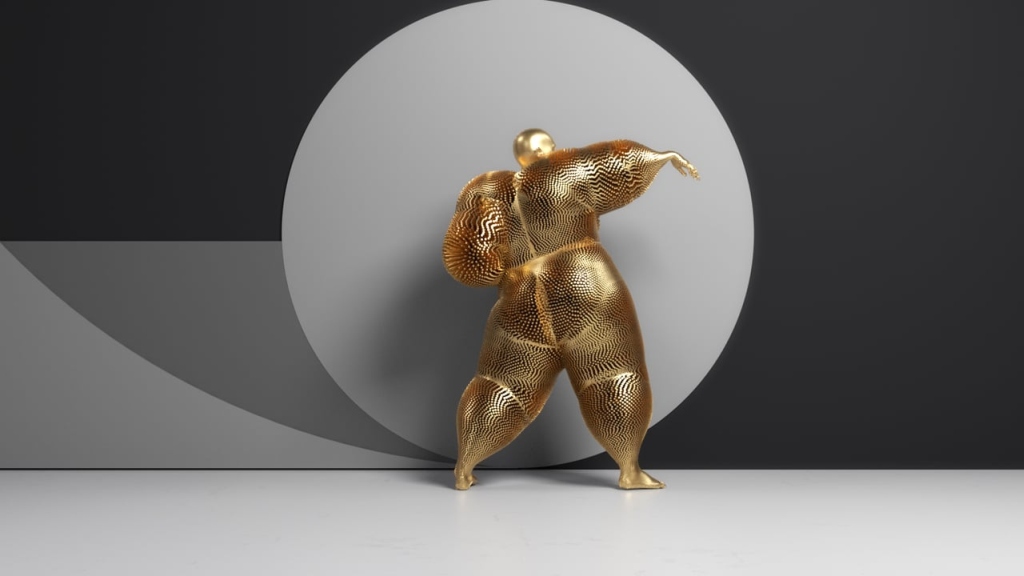 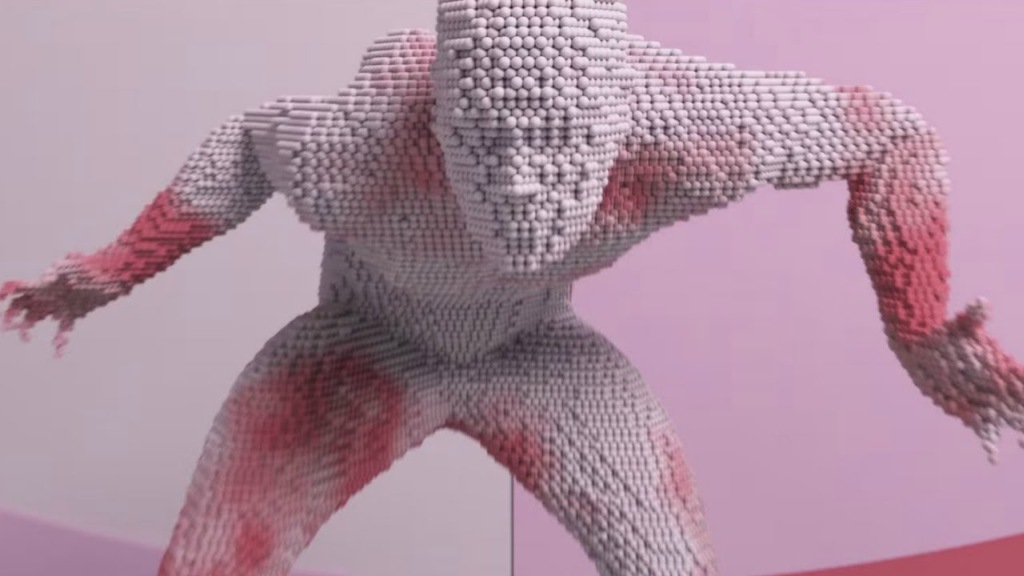