Journey inside the wave by Robbie Crawford

Robbie is a digital artist. On his homepage we can read that has had a love of the ocean since early childhood, what is not really surprising if you come from place like Long Beach. As a teenager he was heavily into action sports such as snowboarding and street skating but it was wave riding that was always his greatest passion an by his early twenties he had already appeared on multiple covers of magazines worldwide, was rated top 10 on the Bud Surf Tour, had a signature board model, and traveled the world riding some of the heaviest waves on the planet.But he is not only known from riding the waves, during his late teens Robbie became a digital art enthusiast designing logos, t-shirt art, and ads for sponsors utilizing programs such as Adobe Illustrator and Photoshop. He also edited many of the days most popular videos that showcased wave riding using programs such as Final Cut Pro as well as older technologies such as Deck to Deck Beta SP.
Robbie recently signed with GoPro as a Technology Evangelist and is looking forward to what the future holds for both him and the technology that was the platform from which he launched his success as an artist specializing in photographing water&light. 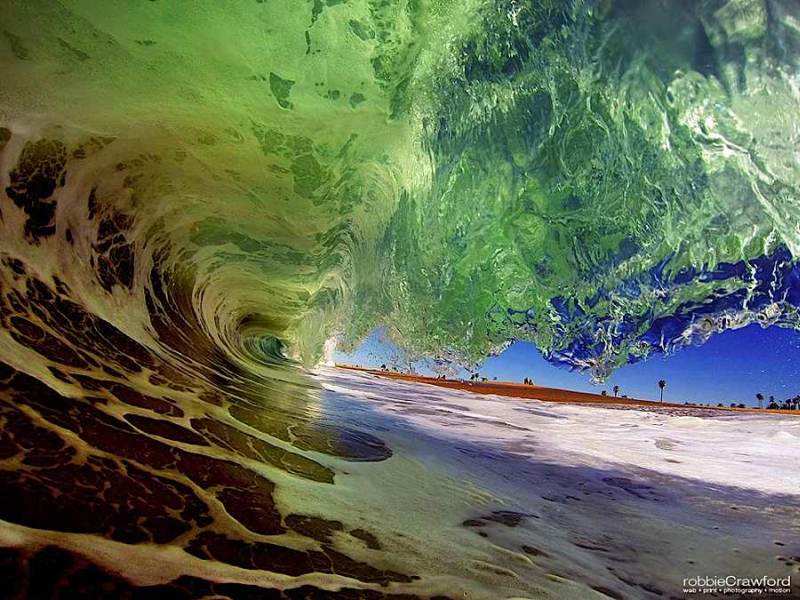 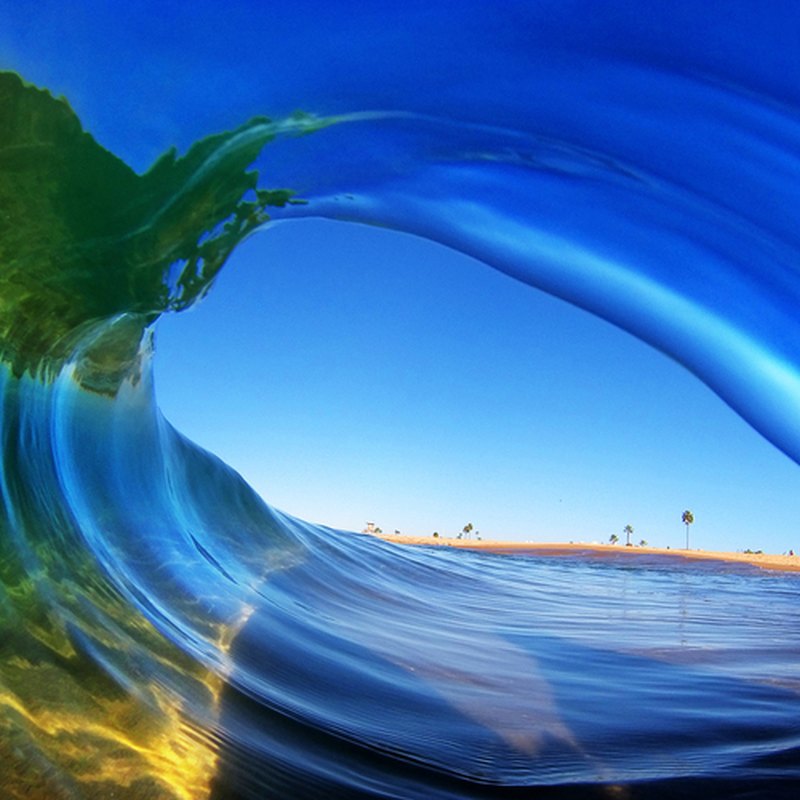 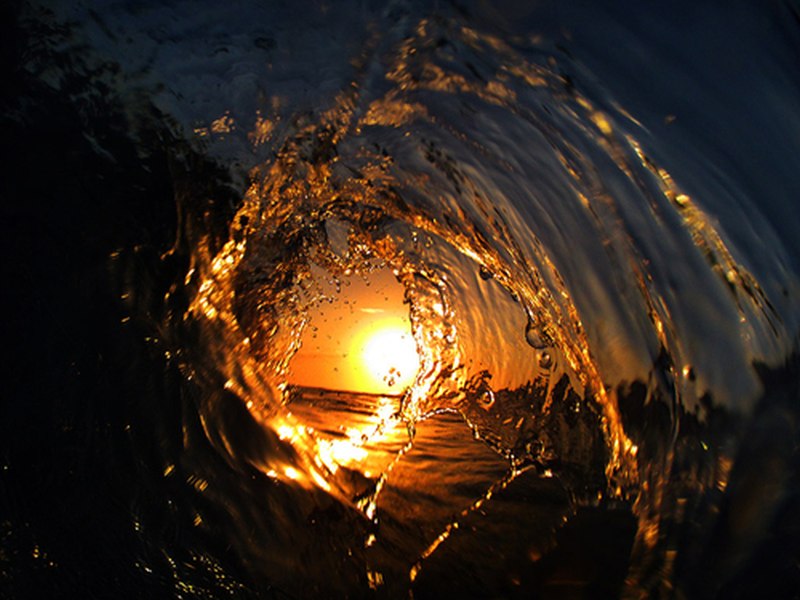 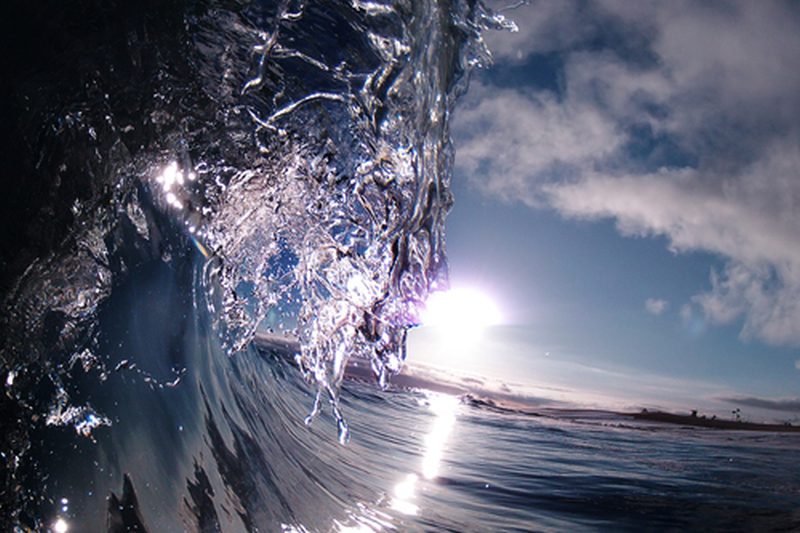 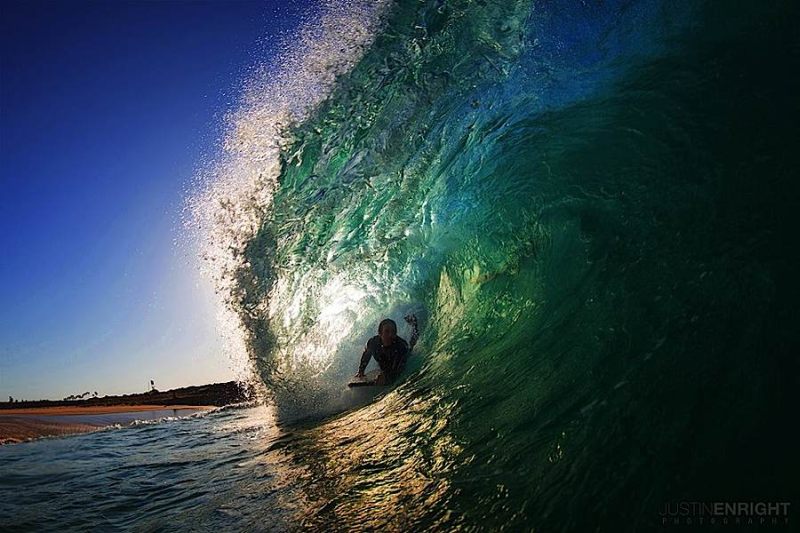 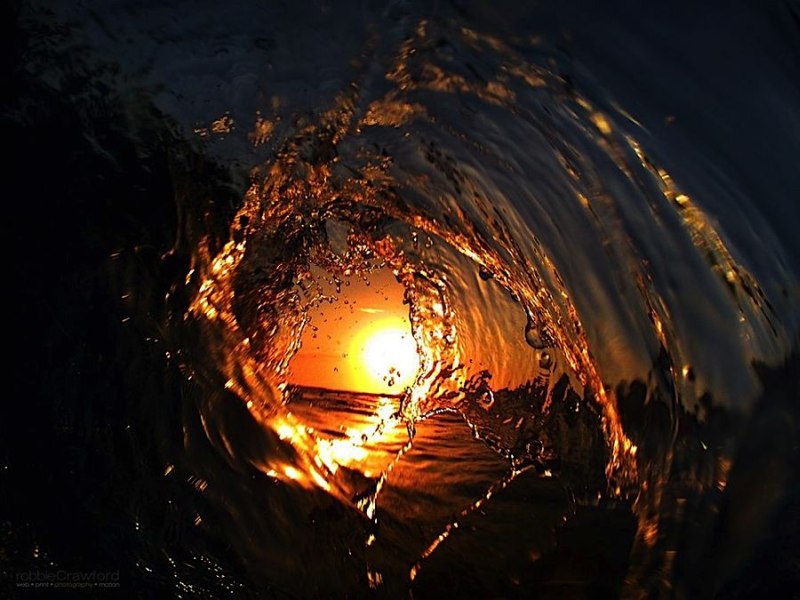 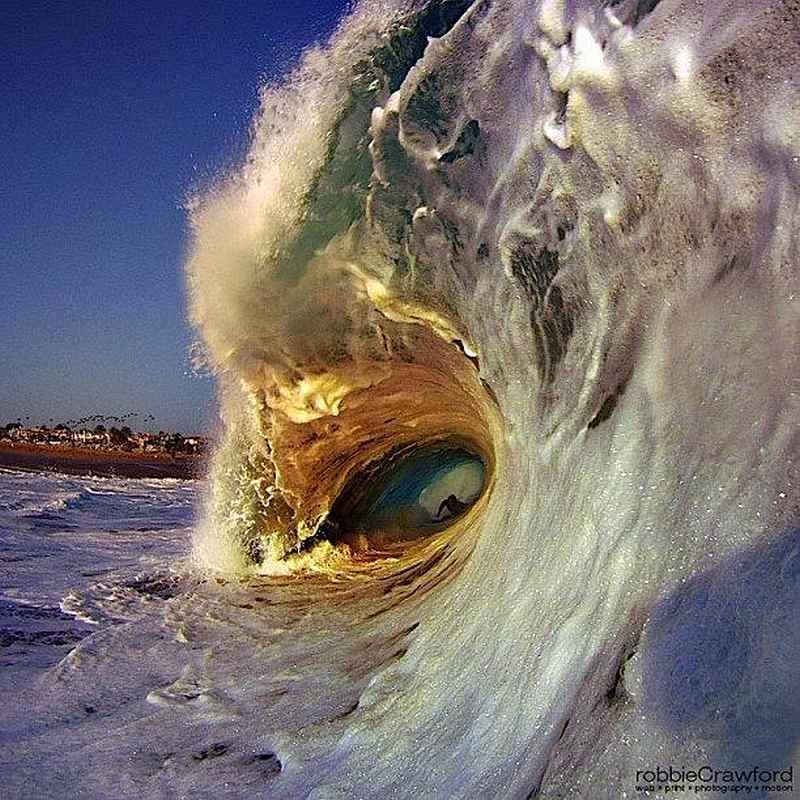 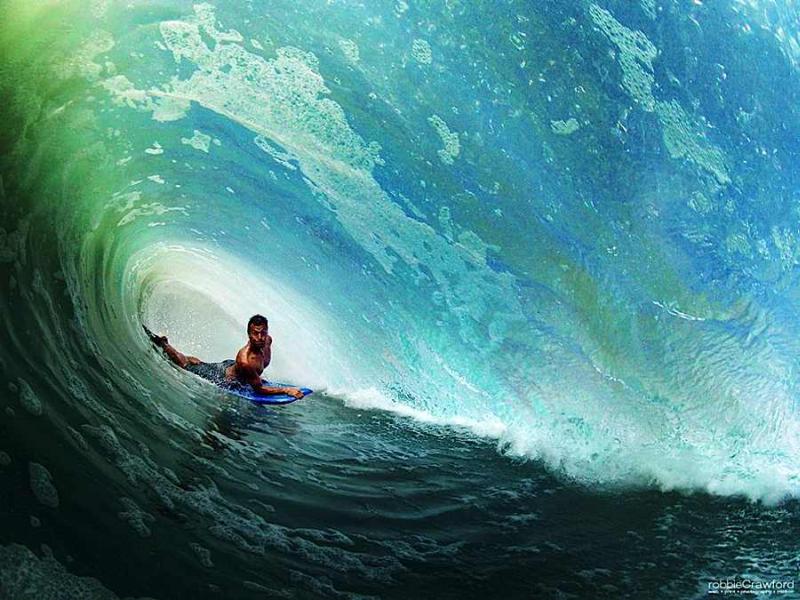 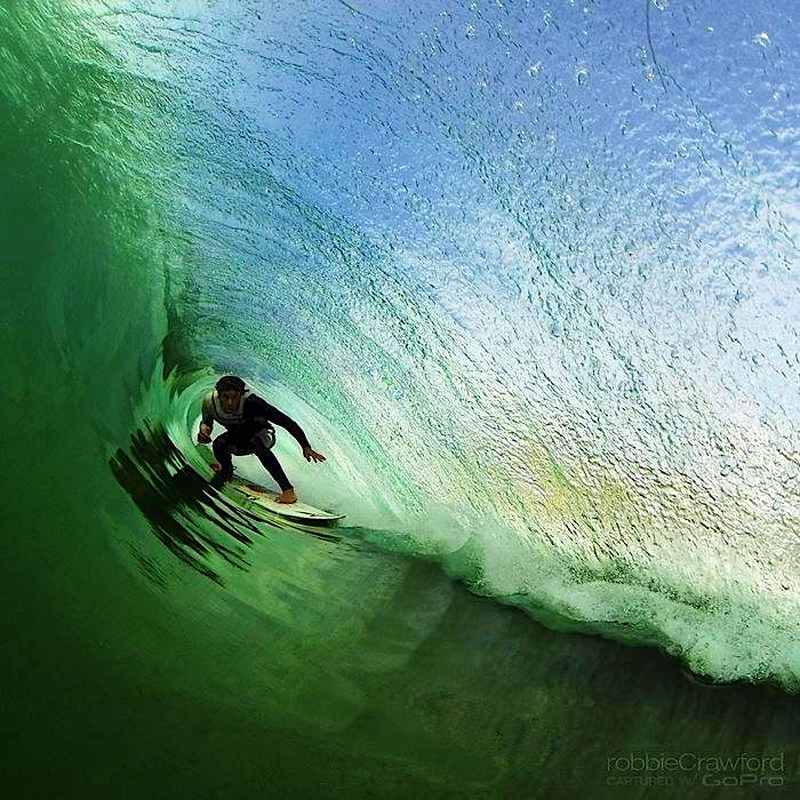 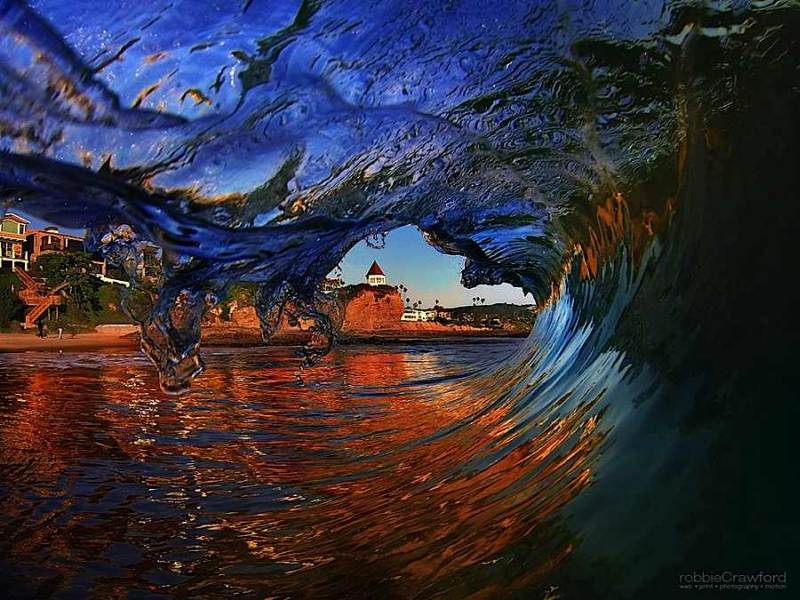 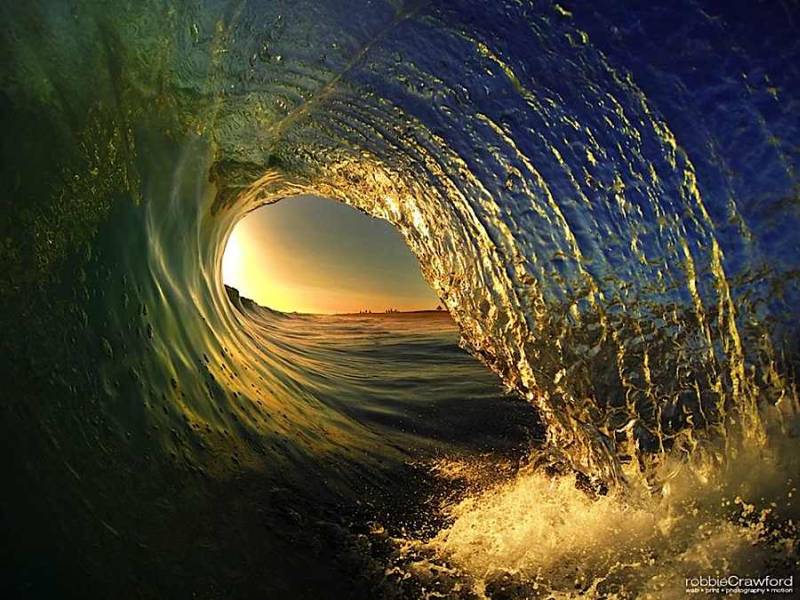 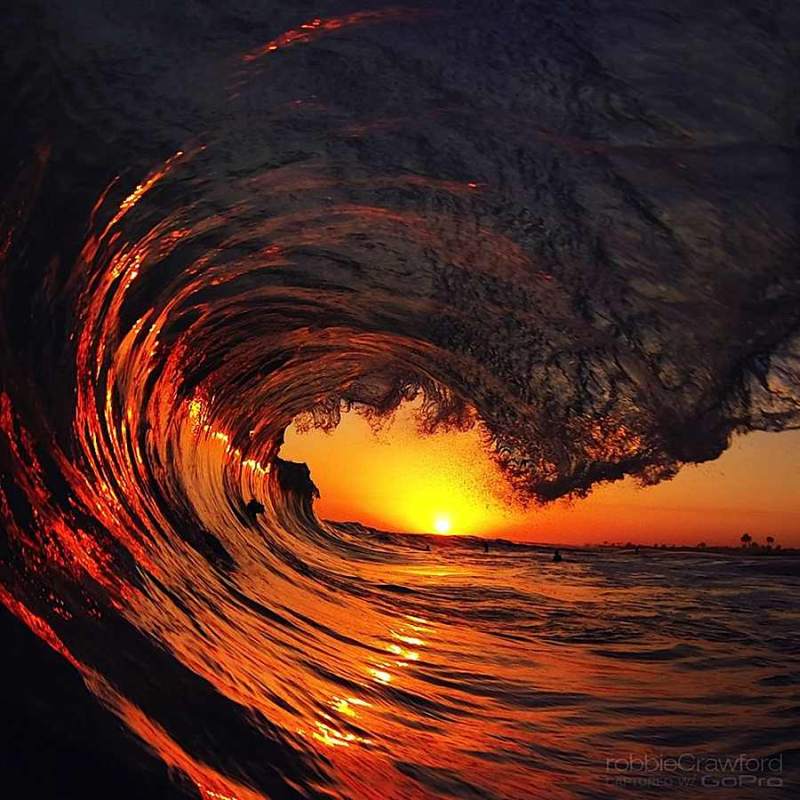 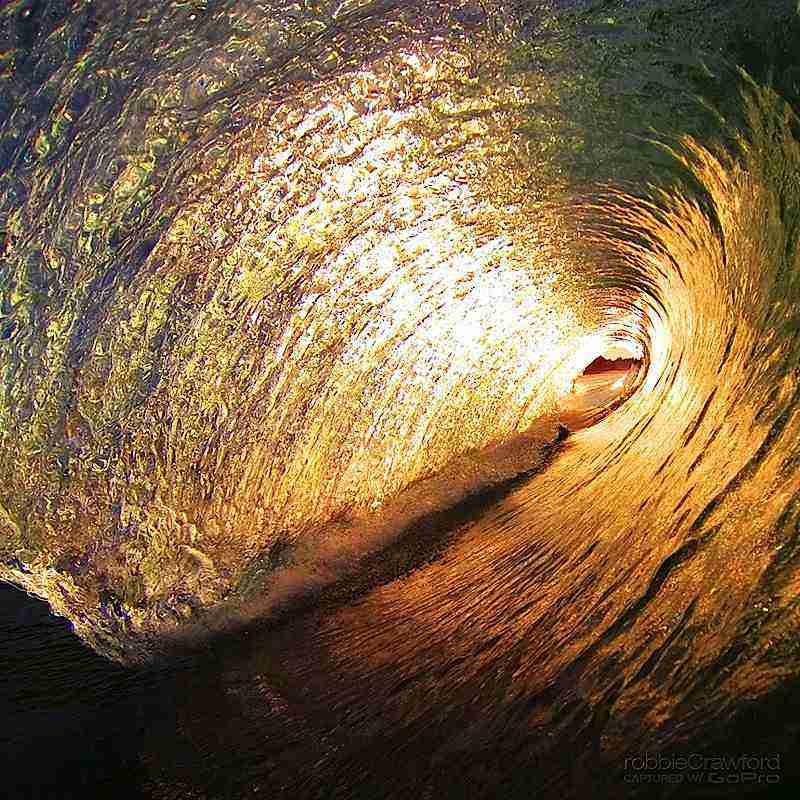 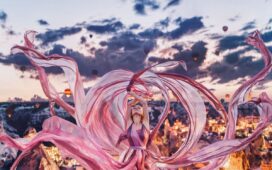 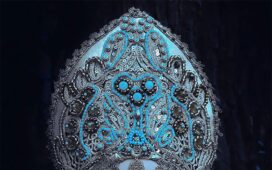 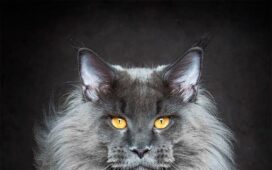 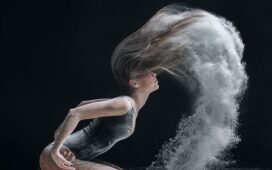