The great shoe designer Christian Louboutin is best known for his red-soled heels and recently branched out into beauty. But his recent project makes us all wondering if he is mulling a clothing line? Well Louboutin just had the opportunity to practice as codesigner of the official non-performance outfit for the Cuban national team for the 2016 Olympic Games in Rio this summer.
Louboutin together with former professional handball player Henri Tai, created redcentric designs for the athletes, worn at formal occasions including the event’s closing ceremony. I have to also say that Henri Tai, is a founder of SportyHenri.com, a fledgling French men’s e-concept store specializing in activewear and lifestyle clothing.The pieces were designed and fitted in consultation with current and former Cuban Olympic athletes — one of several reasons why this Cuban-inspired collection stands apart from the many others that have popped up in the last year.
Christian Louboutin now joins a growing list of designer’s who have designed uniforms for the Olympic Games, including Giorgio Armani for Team Italy, Nike for Team USA, Lacoste for Team France, Stella McCartney for Team GB and Dsquared2 for Team Canada. 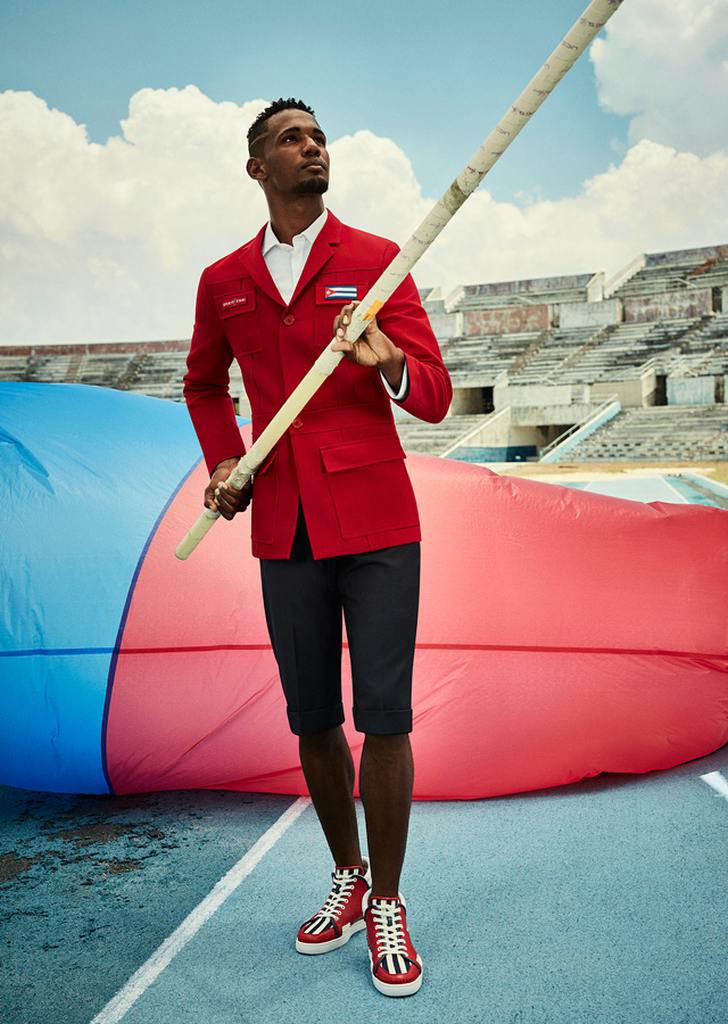 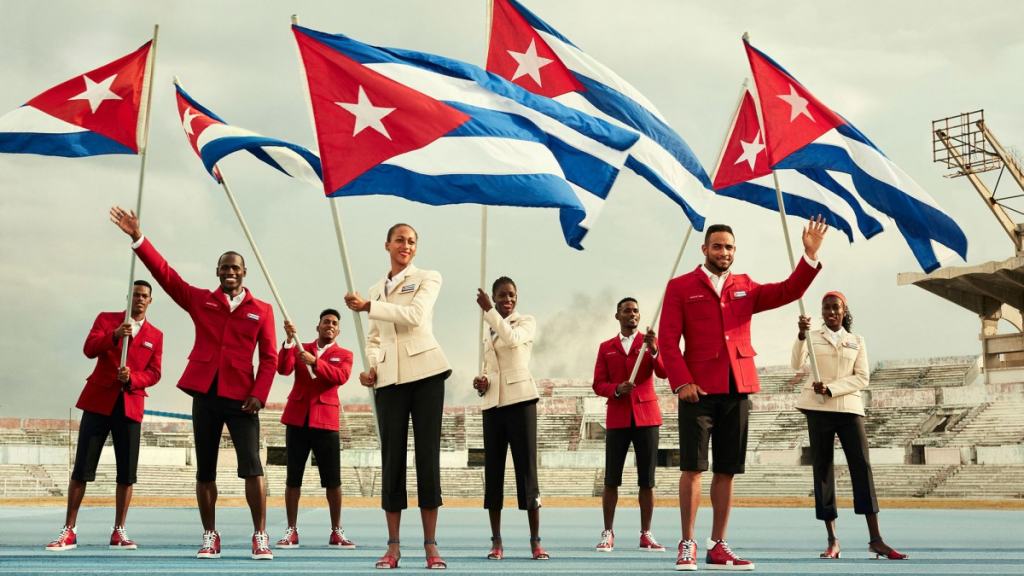 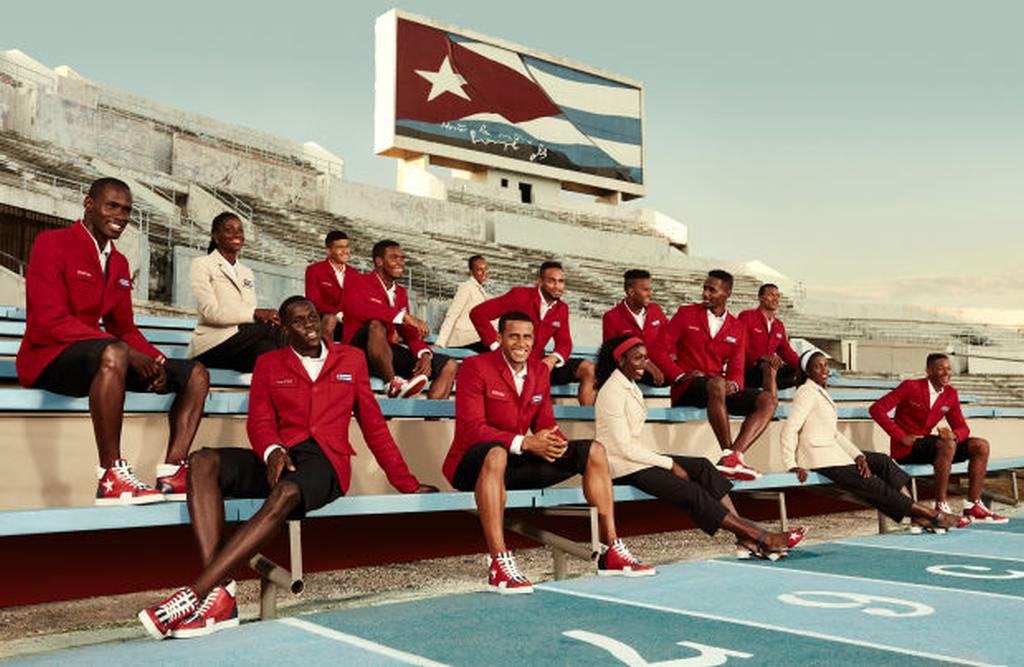 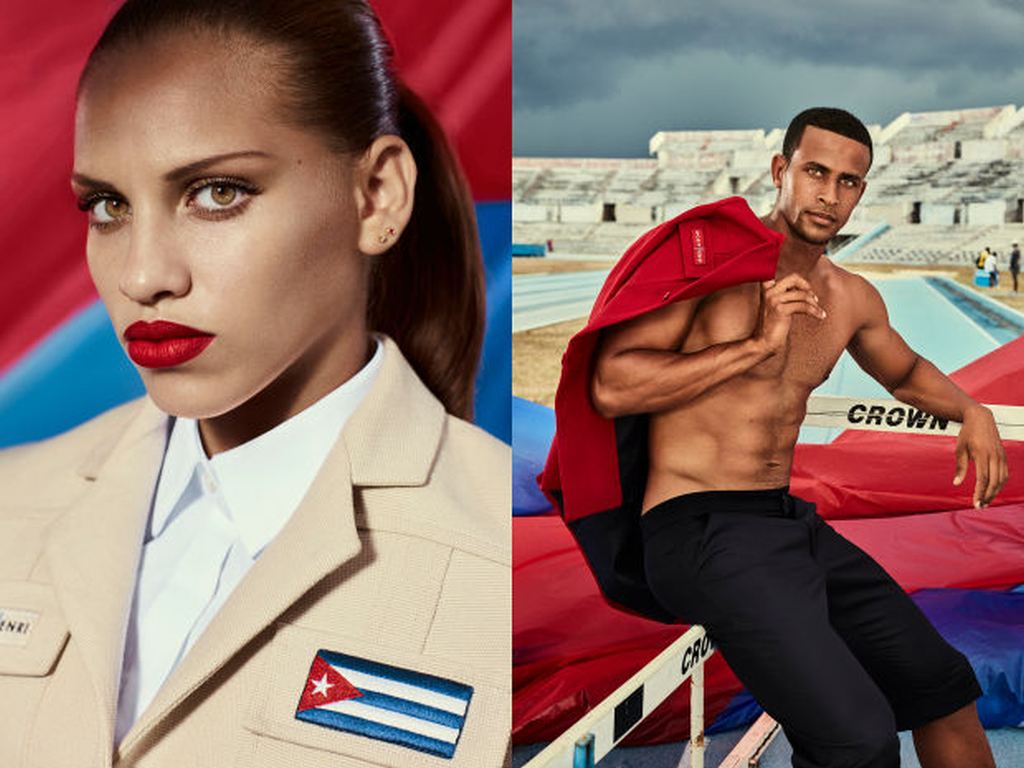 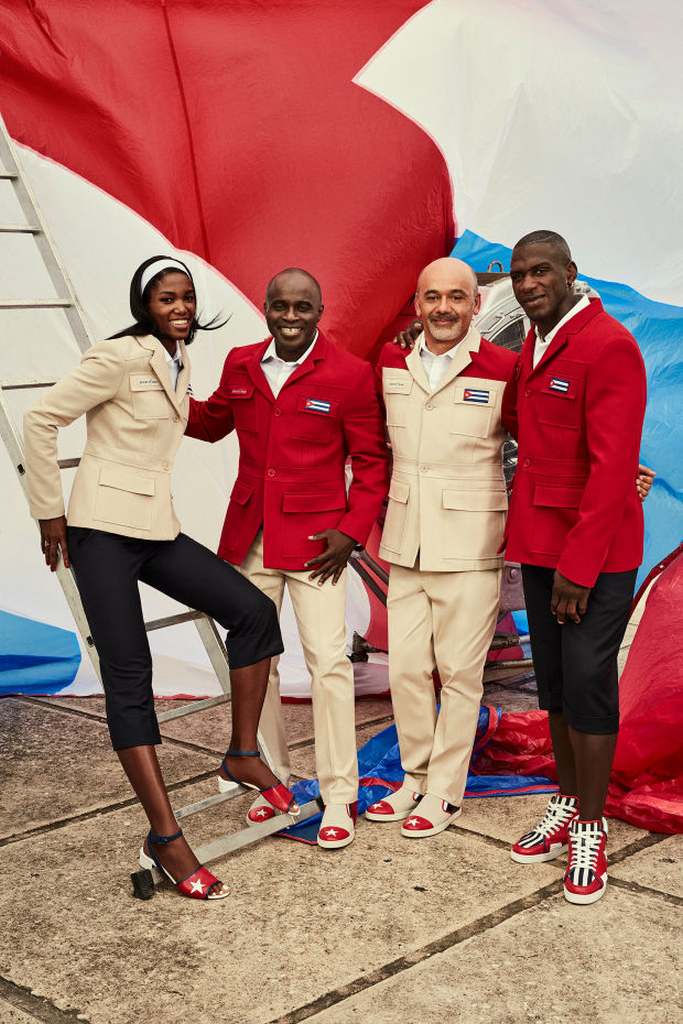