This Luxury fashion house was founded in 1954 by Céline Vipiana and her husband Robert. Marriage team opened her self named boutique in Paris, selling beautifully crafted children’s shoes. Whitout experience and education her shoes collection became a success. Even personalities such as Princess Caroline and Prince Albert of Monaco were interested in Vipiana’s projects. Because of them brand quickly became more recognizable and Céline completed collection by men and women shoe models.

In early 1950s Céline established her own particular brand of luxury goods. Encouraged by success and good fortune the label launched first RTW line of ladies clothing. Next in late 1950s brand showed popular collection of handbags and shoes.
Thing that made Céline really popular was to aim her collections of bags and shoes at the new middle class market and not just at the elite few. The most important things for brand founder were materials. Céline Vipiana is constantly innovating her lines, when denim became fashionable, she re- worked it and made it more feminine. Céline customers received clothing in a range of pastel denim colours.

In her opinion modern woman doesn’t need fancy outfits, they need chic clothes. That’s the reason why Céline collections are easy to wear.

In 2008 LVMH offered Phoebe Philo a job of Creative Director and board member. This perfect match instantly made Céline fashion’s hottest ticket. Under Philo direction the label became more popular than ever.

In past the position of Creative Director belonged to such a top designers like Michael Kors  and Roberto Menichetti. 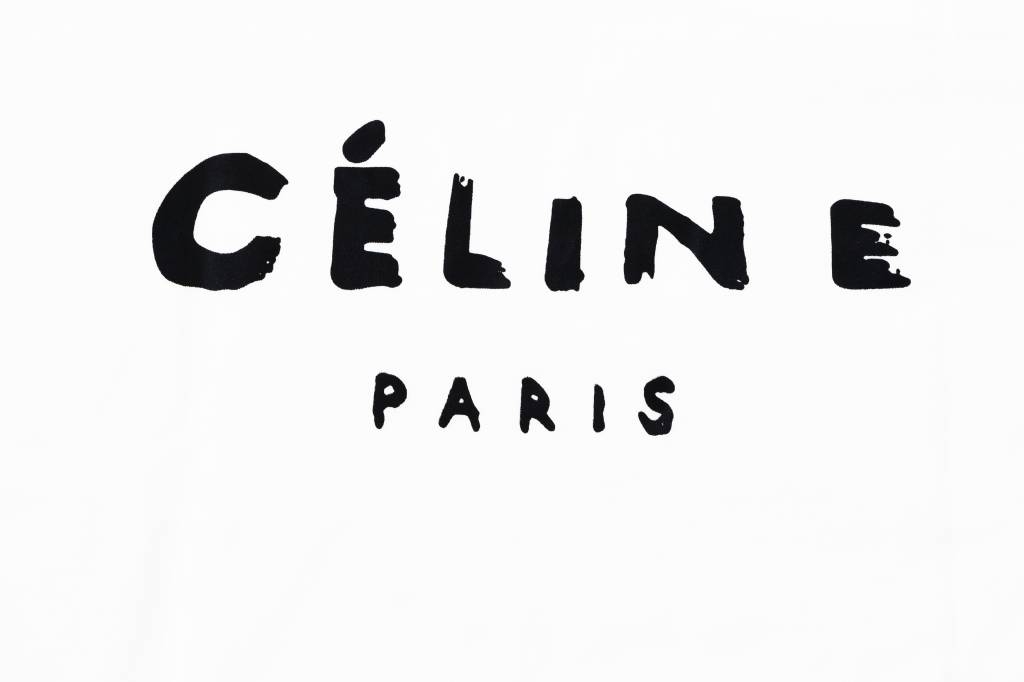 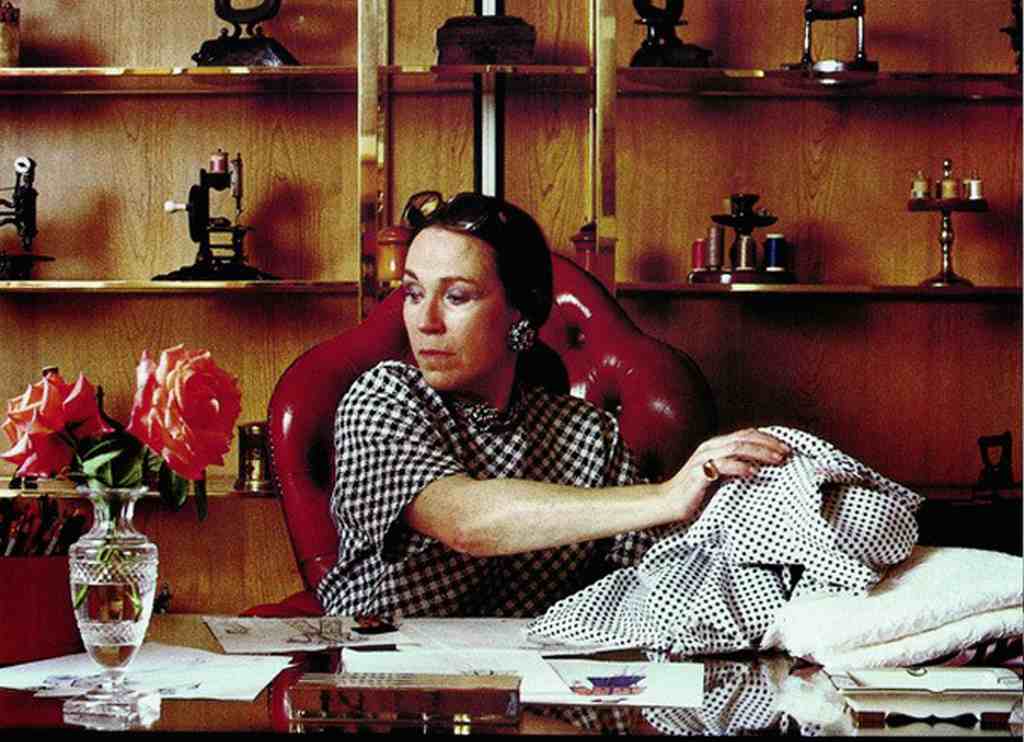 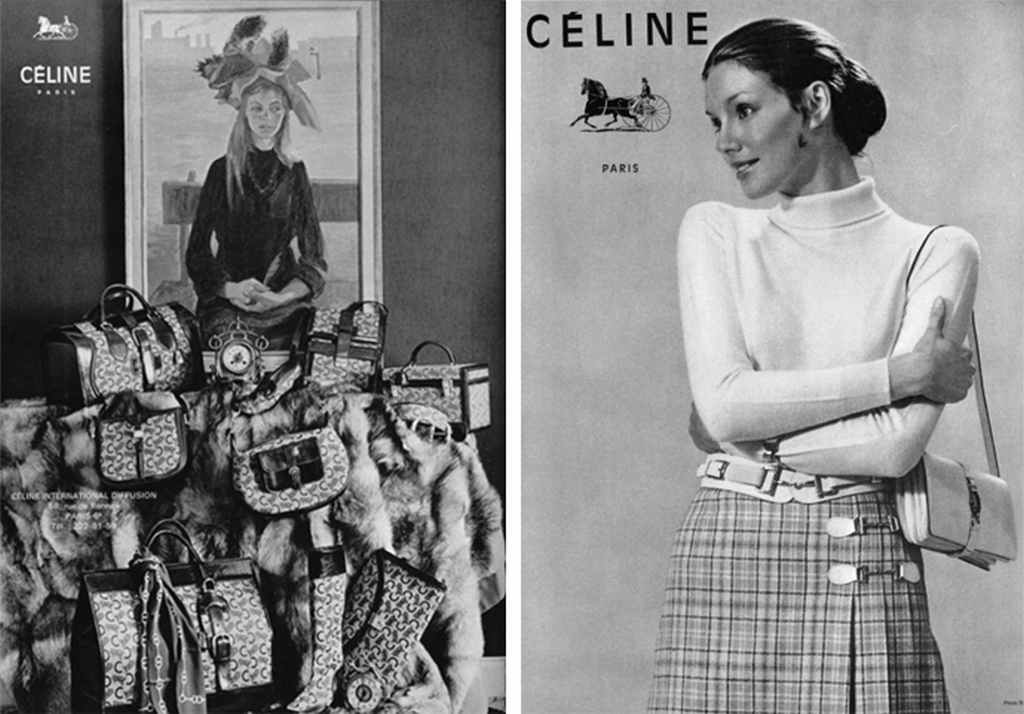 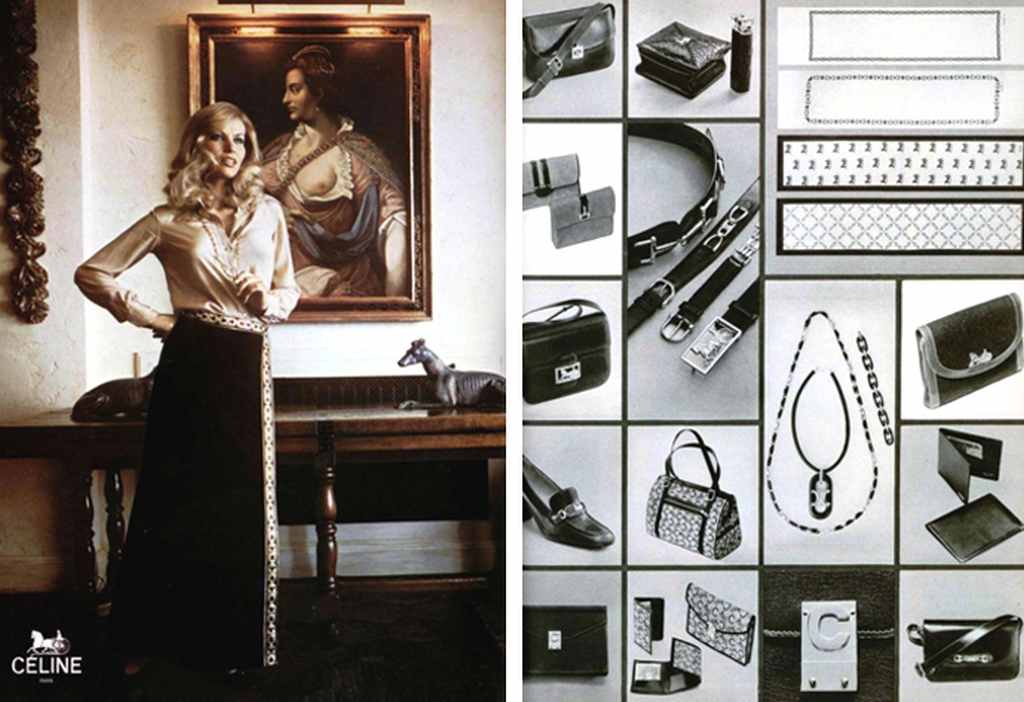 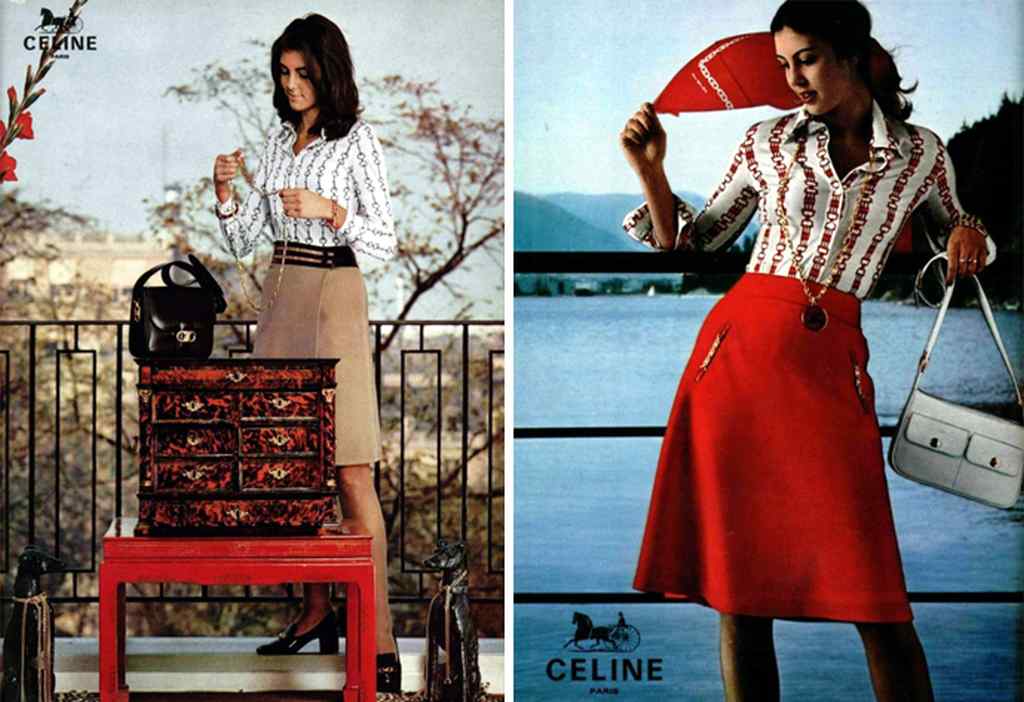 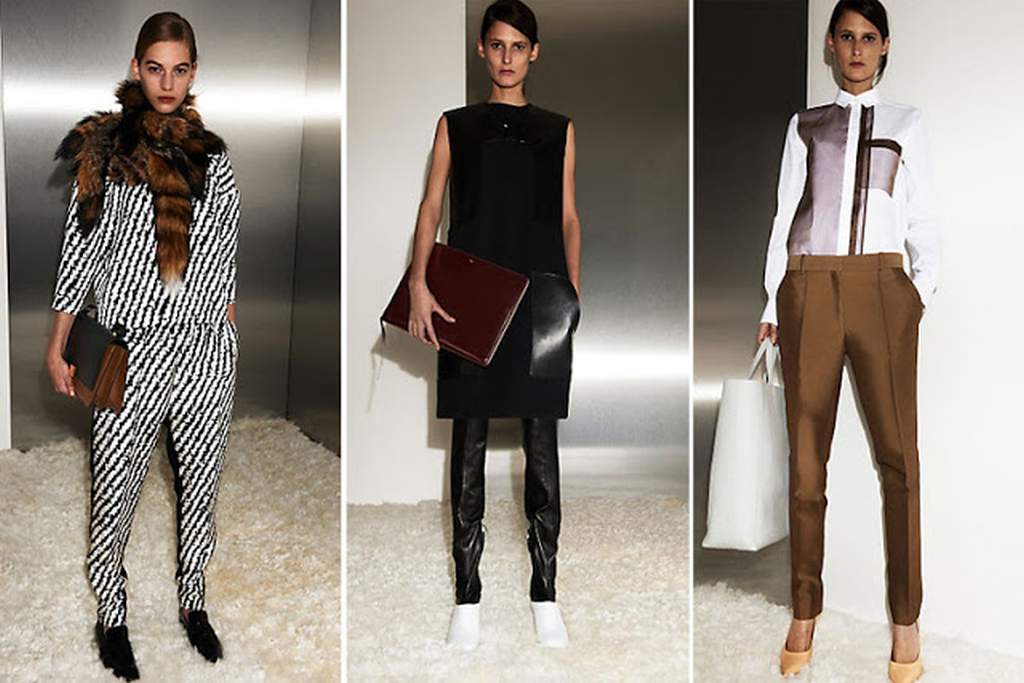 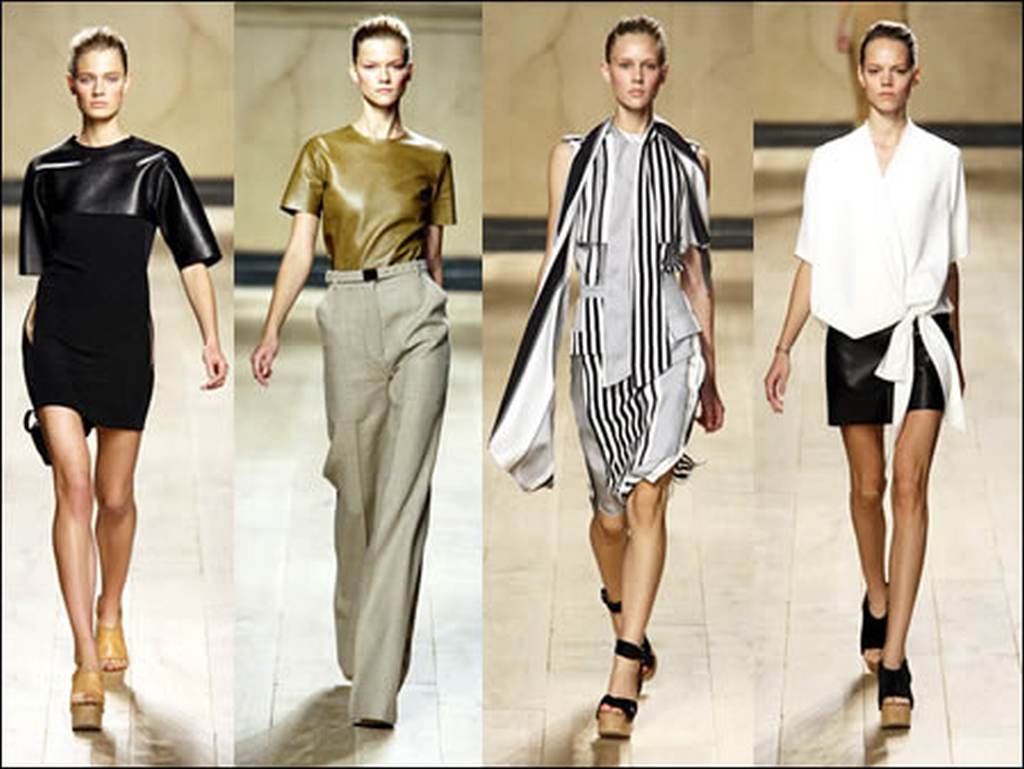 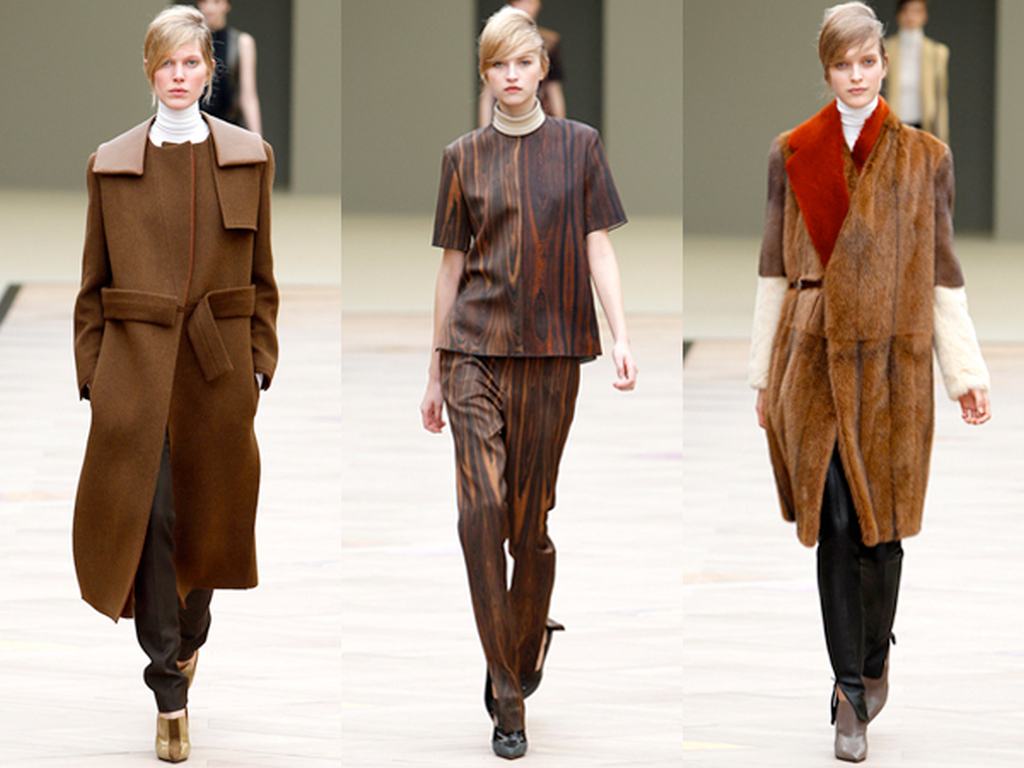 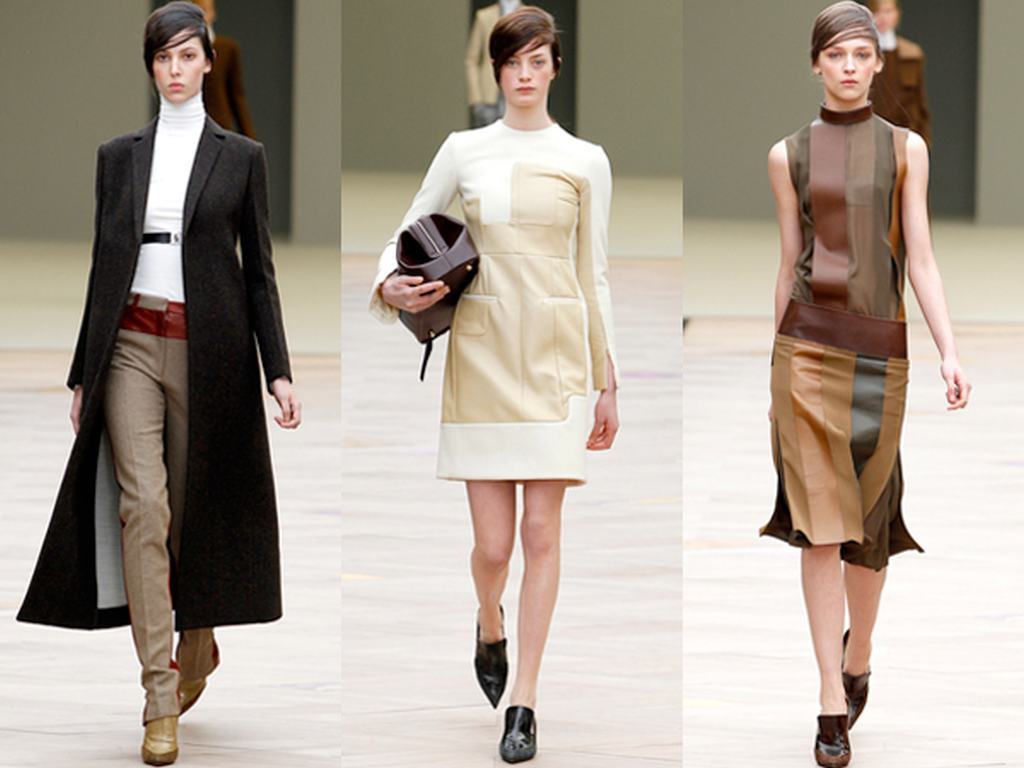 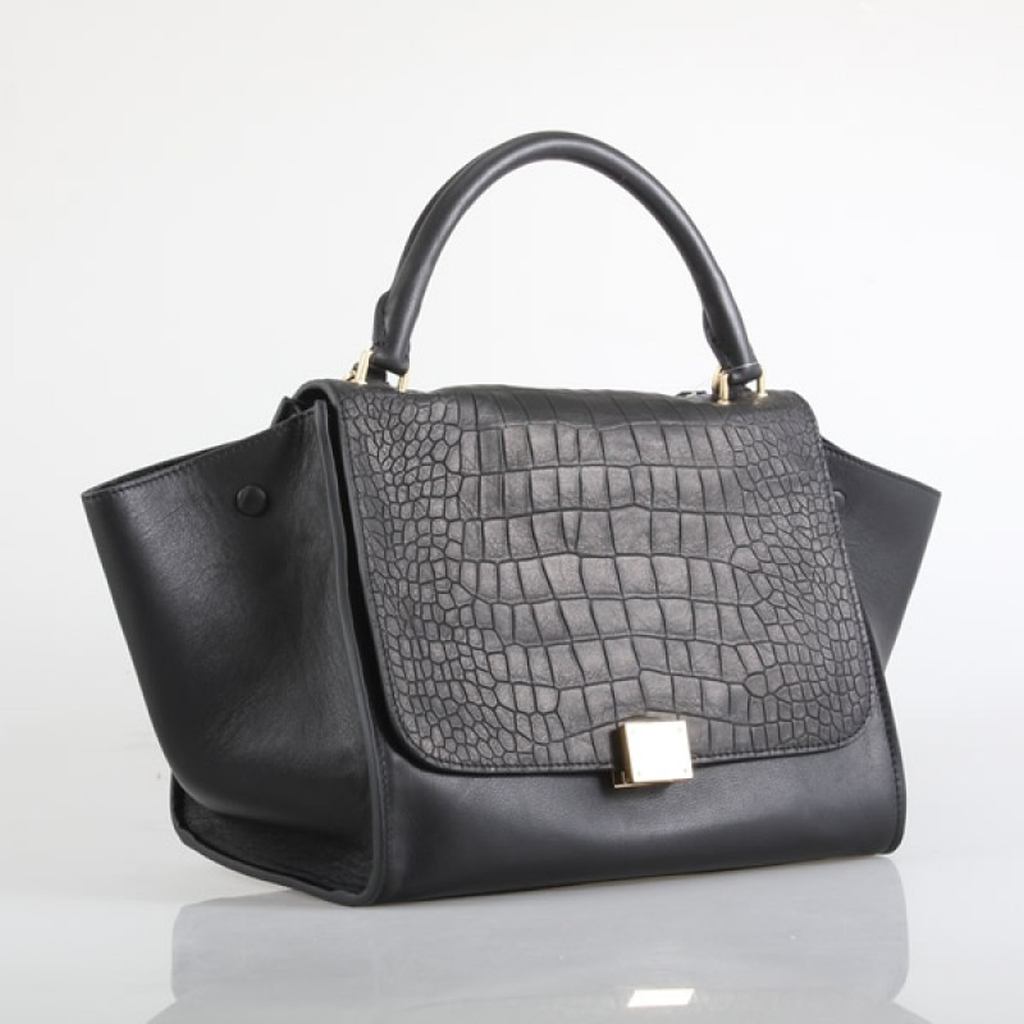 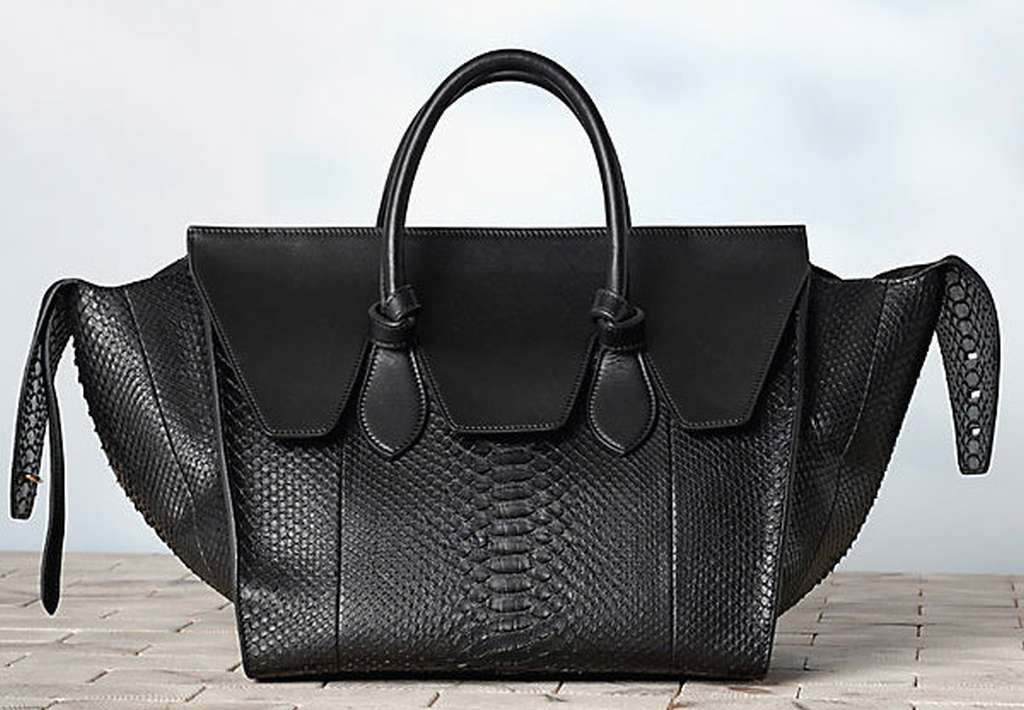 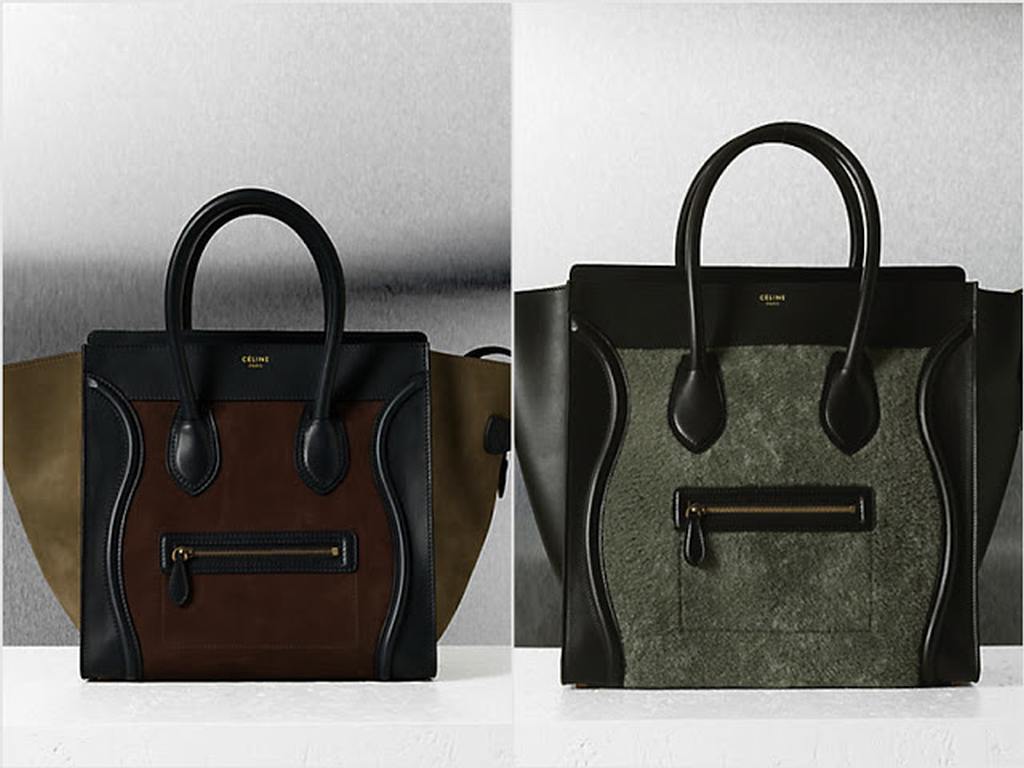 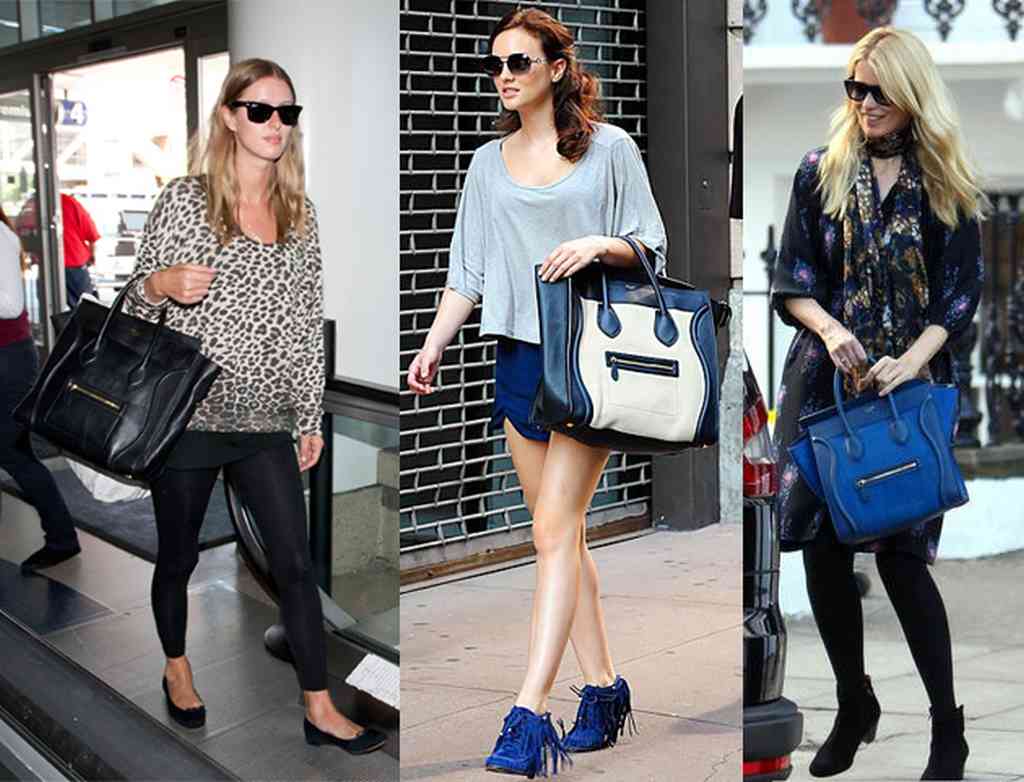