Axel Void (Alejandro Hugo Dorda Mevs) is an street artist born in Miami to a Spanish father and Haitian mother. When he was just three years old his parents decided to mowe to Spain where he studied Fine Arts in Cádiz, Granada and Sevilla. Void was also for a while based in Berlin until moving to Miami in 2013, where he currently resides.
Roots combinations and his travels has obvious influence in his art. He is taking his inspiration from small bits of culture and life to everywhere he went and everyone he met.
From an early age, Axel has been strongly influenced by classical painting and drawing. In 1999, he was introduced to the graffiti world – it was an experience which influenced his forms of expression and the conception of his artworks, taking a parallel path with the commercial world of contemporary art. Today we can say that, Axel Void is a part of a generation of young painters who derive their dynamics from graffiti culture and urban art. In his work he is merging mural art, graffiti, oil and acrylic paint, to create shocking, uncomfortable and often dark pieces. As you can see below his work is full of this unpleasant psychological and social issues, at the same time full of beauty, that he finds even in the most mundane time of daily life. 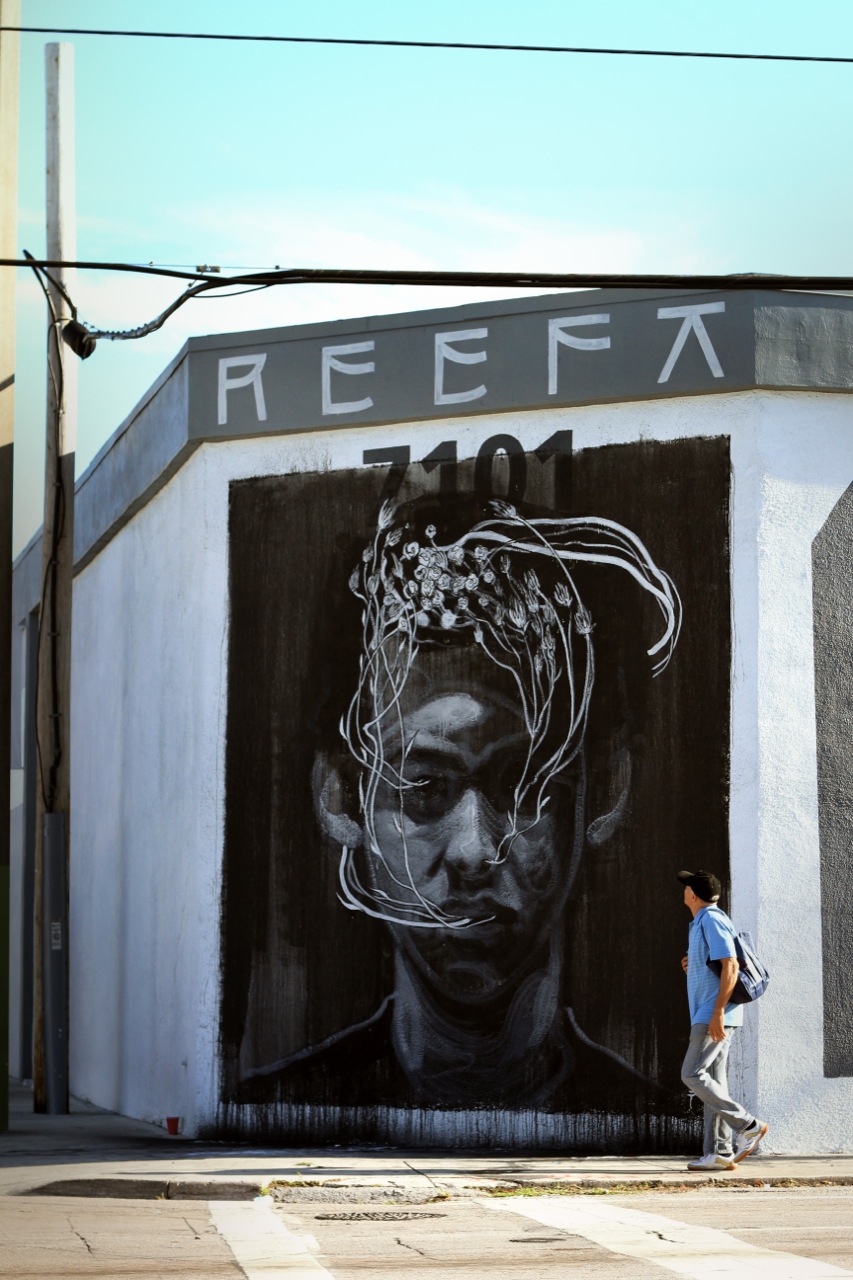 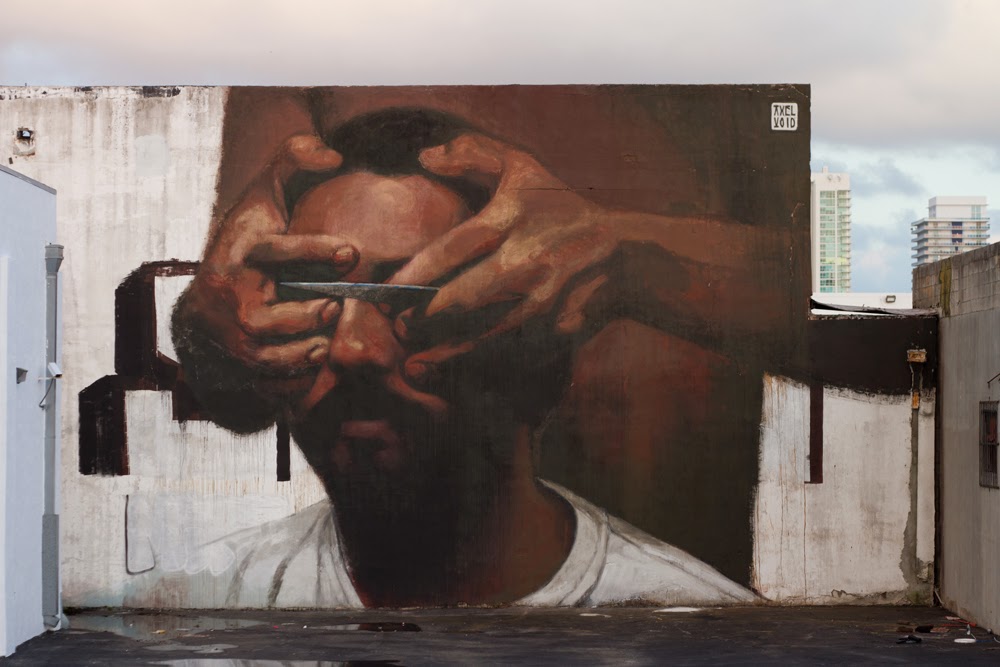 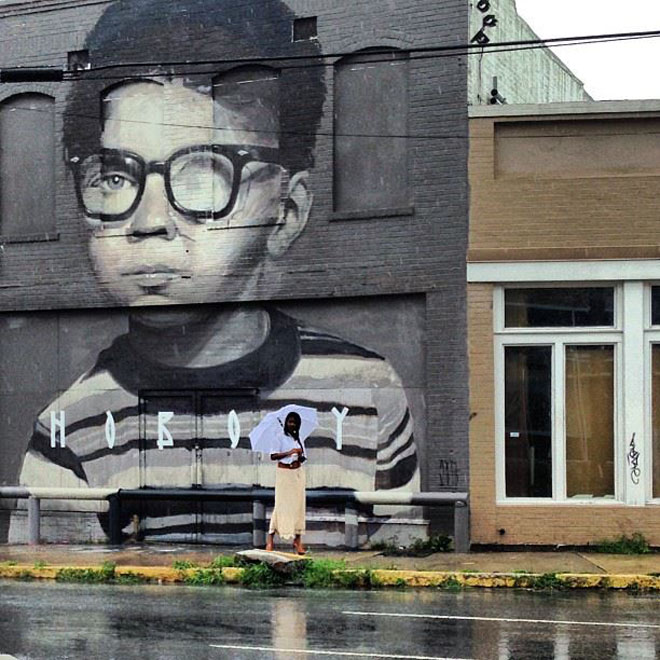 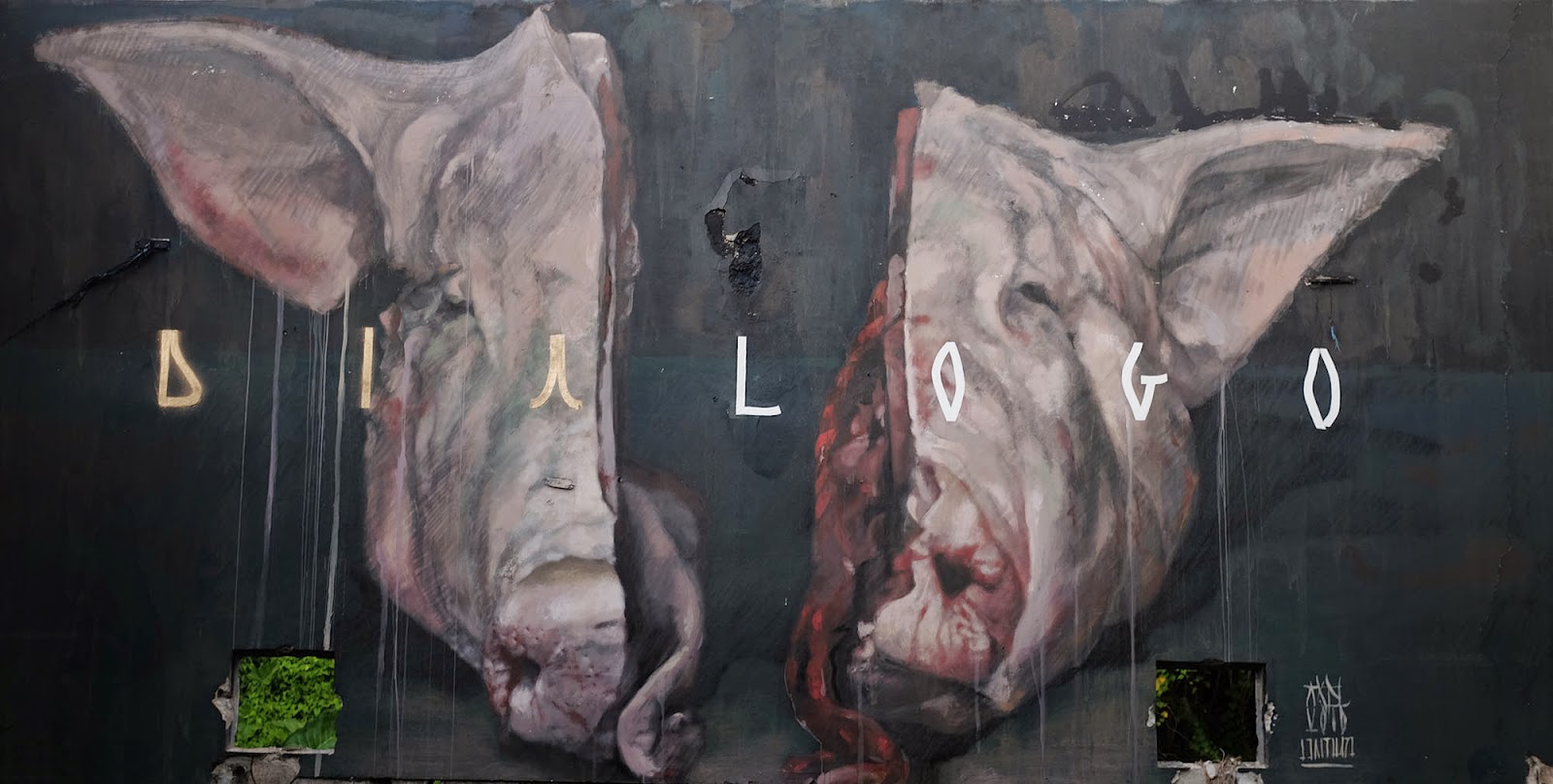 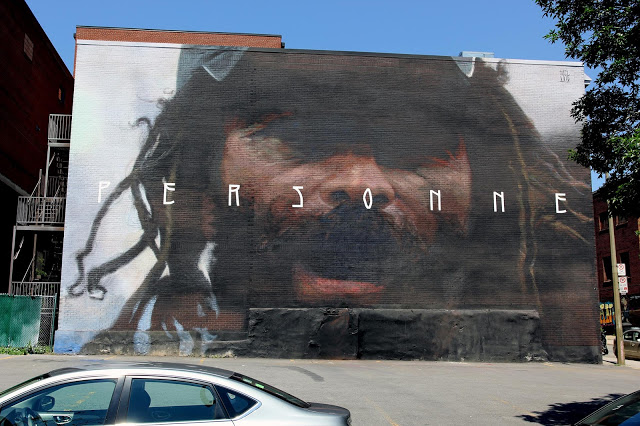 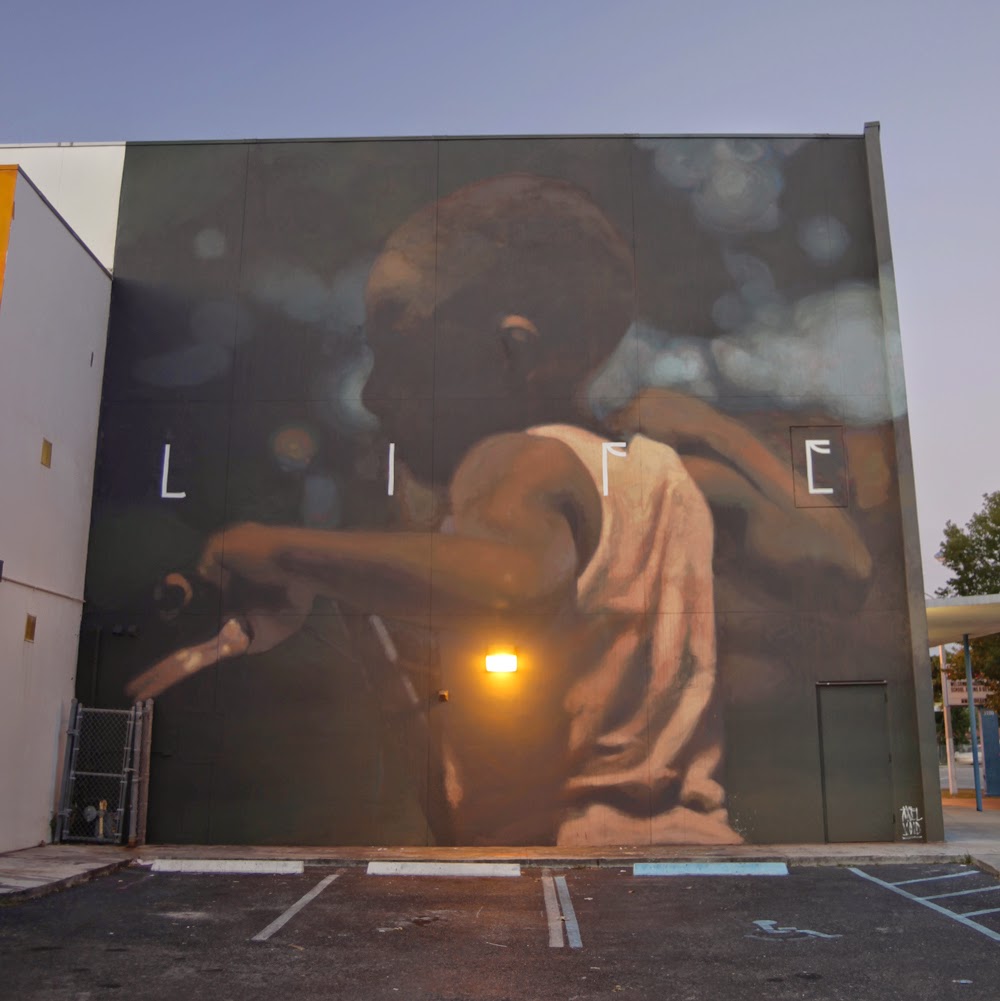 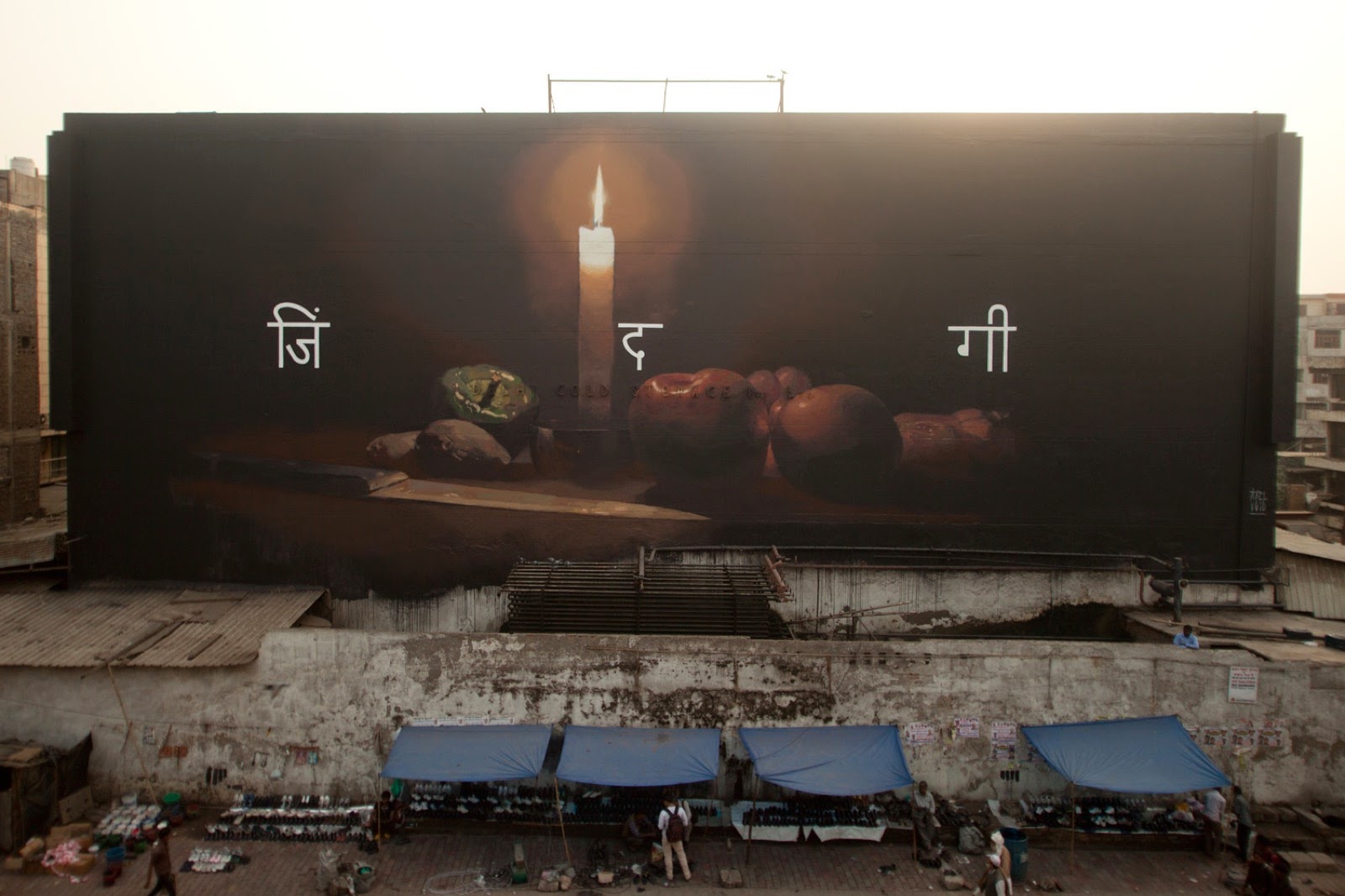 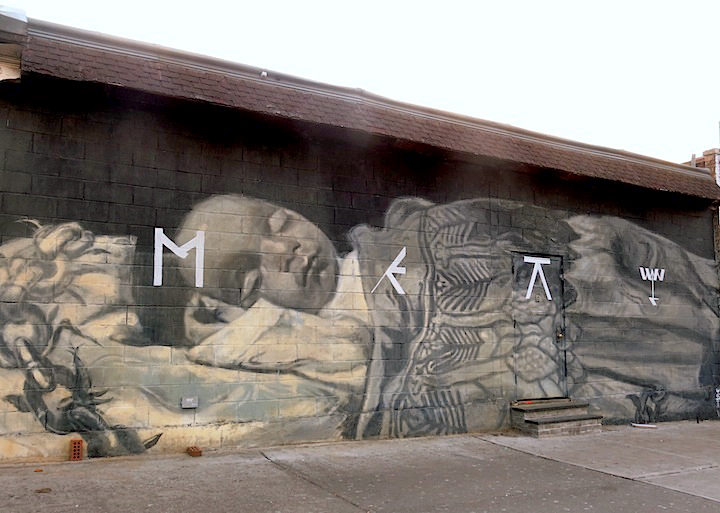 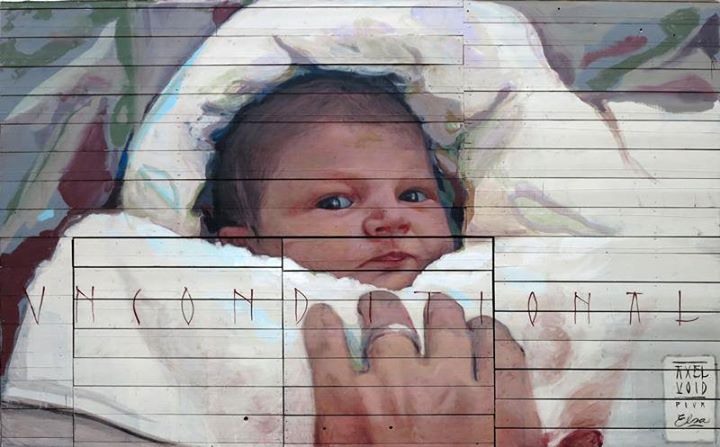 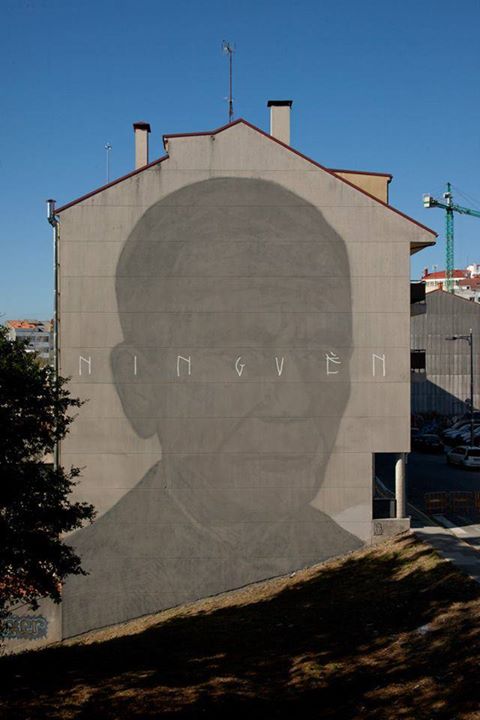 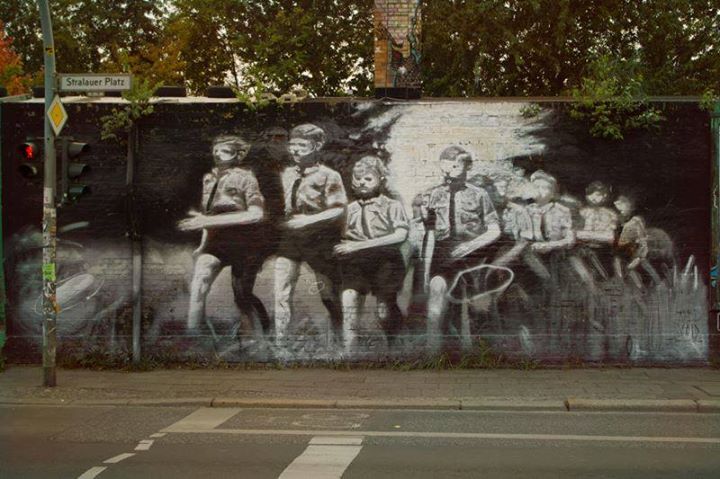 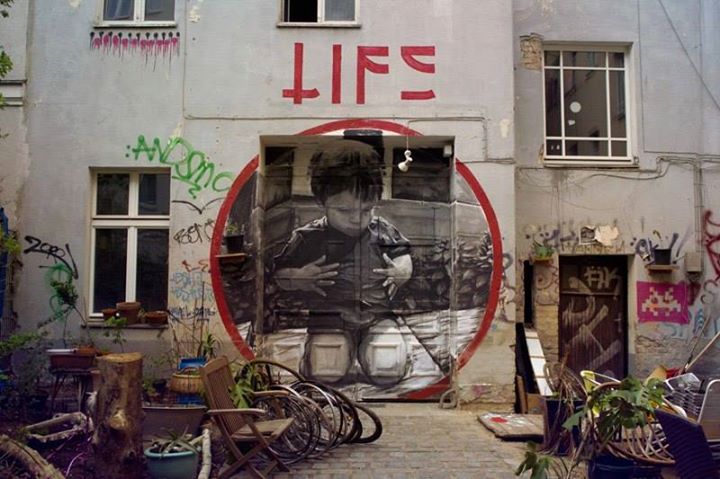 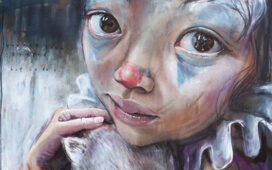 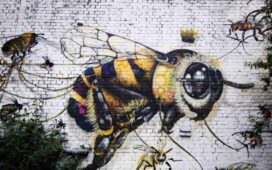 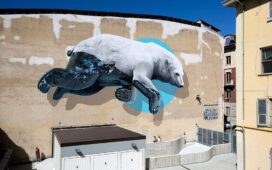 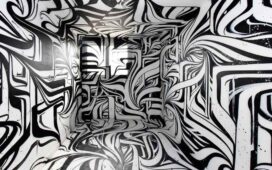 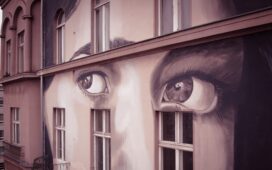